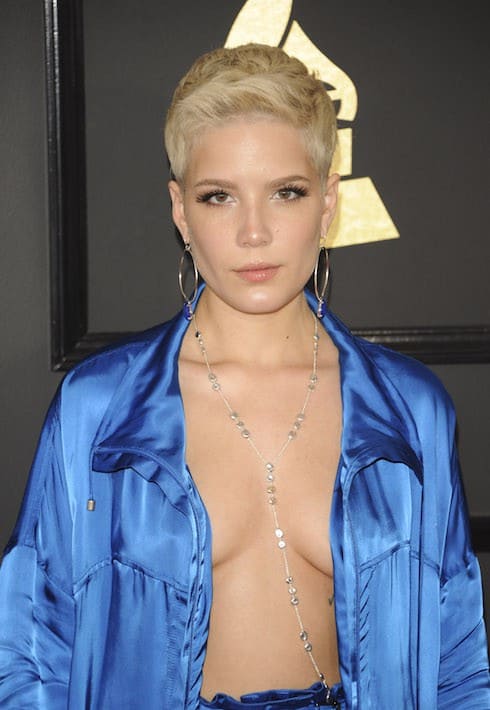 THE BLEMISH – Here’s the Official Final Trailer for the Wonder Woman movie, and there’s a lot of jumping in it!

VOX – Donald Trump may have just turned into Richard Nixon

UPROXX – If America needs Burt Macklin to clean up this mess, Chris Pratt is happy to oblige