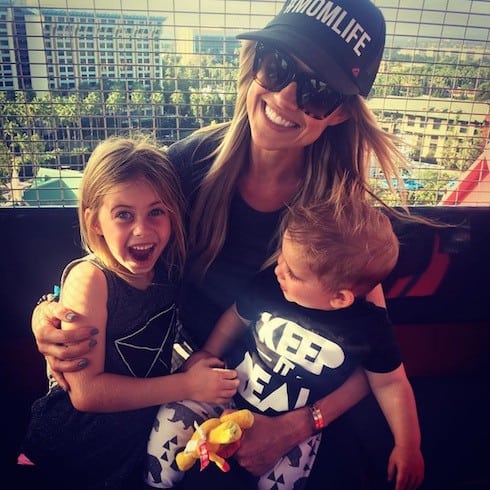 The surprise Tarek and Christina El Moussa split, announced earlier this week by the couple, has increased speculation about the fate of Flip or Flop, their mega-hit HGTV show. According to the network, production will continue for the time being, but the rift between the show’s stars appears to be widening.

Tarek and Christina shocked their millions of fans with the announcement, which revealed that they began living apart approximately six months ago following a dispute involving a firearm at their Orange County home. Police were called when Tarek fled the house bearing a pistol after he and Christina had an argument; when they caught up with him on a hiking trail, he said he was merely blowing off steam, and had taken the gun in case he came across any dangerous wildlife. Christina, however, said that Tarek had been suicidal; neighbors saw her leave their house shaking and crying shortly after Tarek’s departure. And anonymous sources who claimed to work on Flip or Flop said the couple had been bickering for months, often speaking to each other through intermediaries.

Despite what might appear to be a tenuous situation, HGTV made it clear that production on Flip or Flop will not stop. The network released its official statement through industry publication Deadline: “We admire and appreciate Tarek and Christina’s great work on Flip or Flop,” the statement began. “When it comes to matters related to their own family, we respect their privacy and honor any decision that works best for them and their children. HGTV is currently airing episodes of Flip or Flop, and the series will continue production as scheduled.” (Deadline noted that Flip or Flop has the second-highest ratings of any show on HGTV, behind only Fixer Upper.) 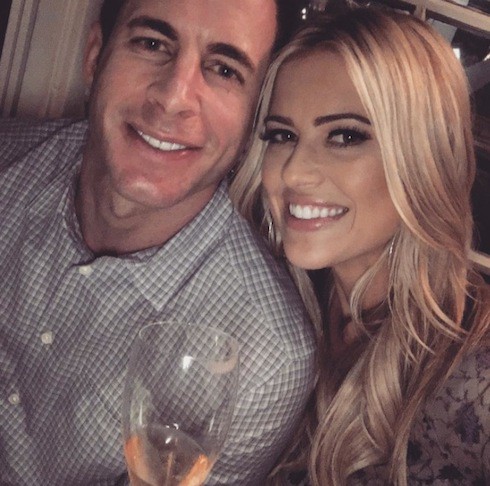 In addition, a new People report suggests that Christina might already be moving on from her husband: both Tarek and Christina have been seeing other people in the six months since they began living separately, but “Christina’s friendship with a fellow design industry professional has become romantic.”

And, according to at least one alleged insider who spoke to the publication, Tarek and Christina are two very different people at heart–something that may have begun pushing them apart once they found success. “She has champagne tastes, and he’s a beer-from-a-can kind of guy,” the source explained. “And that was okay for a while when all they could afford was canned beer—they were on the same page, working together to make it and to do the best with what they had. But the stardom from the show, and the money from the show, meant that she started to feel like she could finally have some of the finer things in life….[Tarek] just couldn’t or didn’t want to keep up.”

Flip or Flop airs Thursday nights at 9 on HGTV.