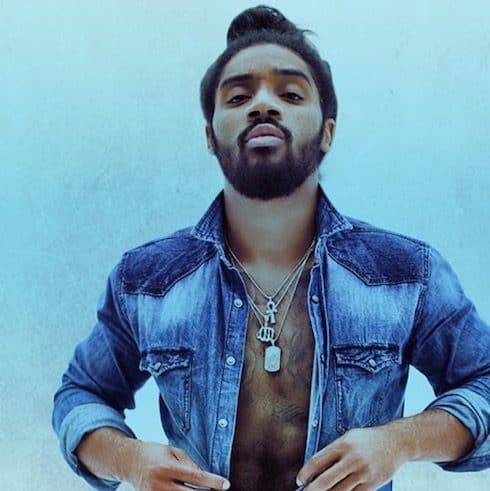 Earlier this week, it looked like Love & Hip Hop Atlanta star Scrapp DeLeon might have been released from prison a whole lot earlier than expected. Several new photos of Scrapp interacting with other members of the LHHATL cast made their way onto social media, and numerous outlets — including VH1 itself — reported that Scrapp was free.

However, as we noted, the Georgia Department of Corrections still listed Scrapp as an active inmate. We’ve since been able to confirm that Scrapp is still in the Georgia prison system — but the latest Scrapp DeLeon release info brings some welcome good news.

Pics of Scrapp with Momma Dee and Karen King and a shot of him FaceTiming with baby mama Tia Becca had fans hopeful that Scrapp was out. But neither Scrapp nor Sas marked the occasion on their social media pages, something that seemed quite strange.

After the first stories of Scrapp’s release broke, though, Sas updated his Instagram page with a shot of he and Scrapp together, and a caption that confirmed the LHHATL cast member isn’t home just yet.

Here’s Sas’ photo — it’s an old one, for any prison officials reading this — followed by his caption: 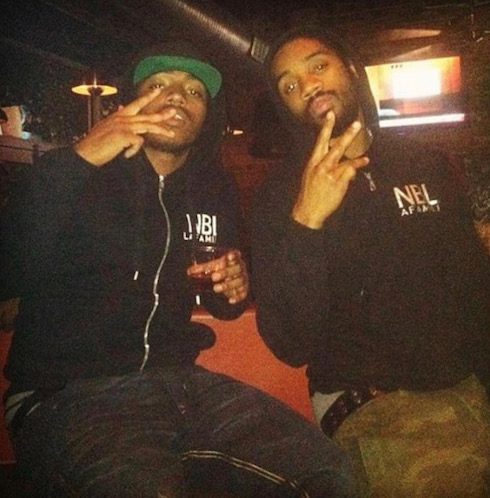 It ain’t official till u c it on my page. 1 step closer but not quite home #FreeScrappDeleon @scrappdeleon_nbl #NBL4LIFE

We reported last year that Scrapp had been transferred to the high-security Macon State Prison, in Oglethorpe County GA. But the transfer wasn’t due to any bad behavior; rather, prison officials thought that, as a reality TV star, Scrapp’s high visibility might make him a target for other prisoners.

Sas also talked about the transfer, noting that Love & Hip Hop is “the main show that they like to watch in the jails and in the prisons.” He added, “I’ve gotten a couple of calls from people in jail and prison I haven’t talked to in years [who] reached out to me like, ‘Y’all got everybody in here watching y’all on TV!'”

However, Scrapp was recently transfered again. And, though he’s technically still a prisoner, his newest home isn’t a prison at all. Per the Georgia DOG, Scrapp is now living at the Macon Transitional Center, one of thirteen TCs in the Georgia State Prison System. A transitional center is intended to help “selected offenders…slowly [reintegrate] back into society with a job and enhanced prospects for stability.”

Here’s Scrapp’s latest mug shot (and, presumably, his final one), taken upon his transfer to the Macon TC: 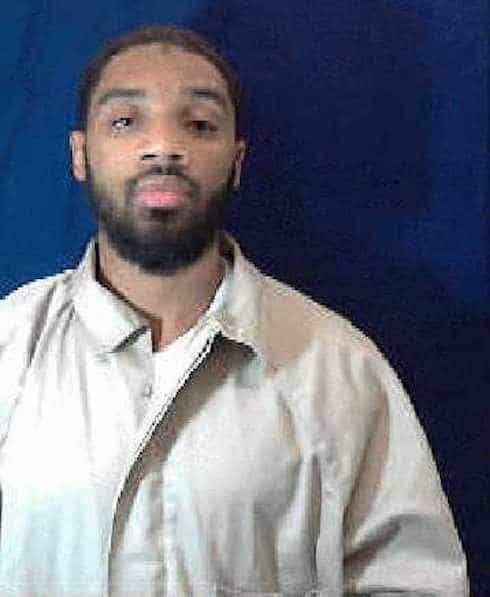 When is Scrapp getting out of prison?

But the absolute latest is only one date. Since that denial, a new one has emerged: Scrapp’s possible parole date, which is much sooner. If he meets all the necessary conditions, Scrapp DeLeon could become a free man as soon as July of 2019.

Love & Hip Hop Atlanta Season 7 is filming now. It’s possible, though not yet confirmed, that Scrapp’s changed status within the prison system means he might appear on camera next year.