Brandon Jenner released his first solo EP titled Burning Ground late last year, which was followed by an ambitious crowd-sourced video for the single “I Believe.” Now, as Brandon prepares to tour in July, he has released a homemade black-and-white video for his song “Shadow,” which includes hiss wife Leah Jenner on vocals.

“New music video for ‘Shadow’ out now!” Brandon announced on Instagram earlier today. “This song is very special to me because my lovely wife @leah_jenner sings on this track with me. Hopefully one day our daughter will appreciate hearing her parents sing together :)” Speaking of Leah and their daughter Eva, here is a relatively recent photo of them together in which it is startling (to me at least!) how much not-so-little Eva has grown! 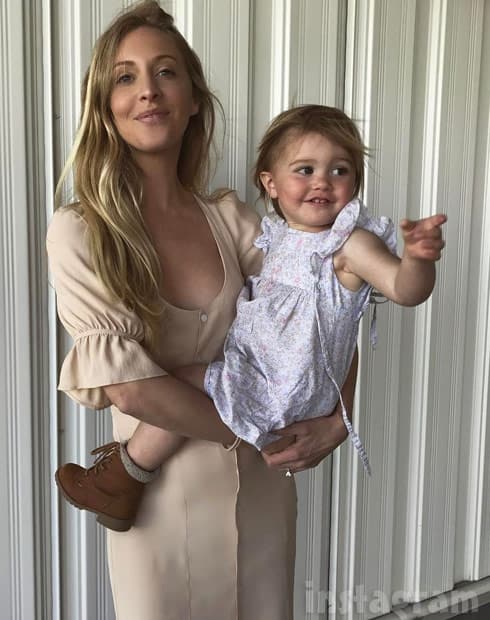 OK, back to the video…

Brandon reveals that the entire project was recorded in a matter of hours with nothing more than an iPhone! “I shot the video with my good friend @michaelstine on my iPhone in a single afternoon around my house,” Brandon says. “I’m glad it turned out so well and I hope you enjoy it!”

If you did enjoy it and want to see Brandon Jenner perform it live, then you may just be in luck as he recently announced he will be touring with fellow performers Joshua Radin and Rachael Yamagata throughout the month of July. Here are the dates: 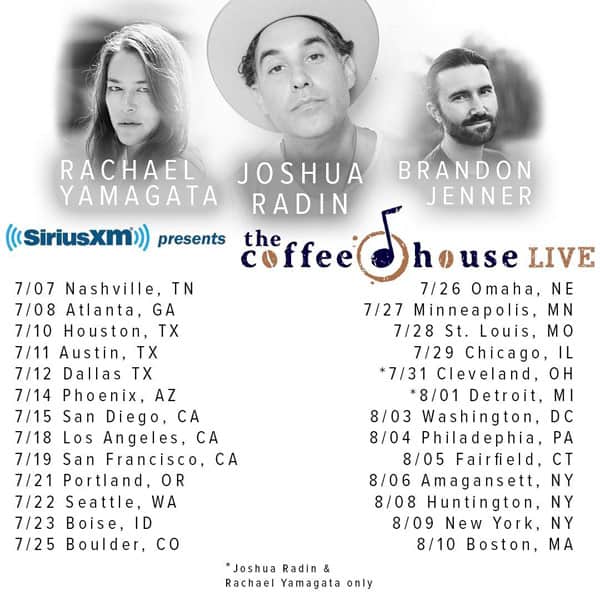 “I’ll be going on tour this summer with these two super talented people,” Brandon wrote along with the photo above. “I can’t wait to meet many of you while I’m out on the road. This is very much a dream come true for me so I am very excited to finally be able to share these dates with you. See you soon!”

Brandon did put a bit of a damper on things for those living in the Motor City and LeBronville. “Please note that I won’t be in Cleveland or Detroit,” Brandon says before promising “I’ll make it up to you.”

There is no word if Leah plans on making any special guest appearances with Brandon on the tour.