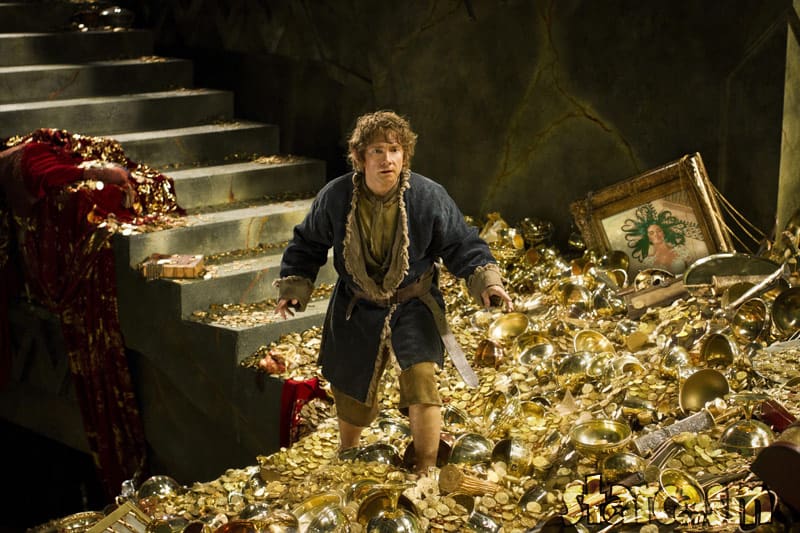 Forget marijuana sales, clean energy, and mattress stores — the fastest growing industry in the US is Kardashian jewelry thievery! The latest bling burglary comes at the expense of Kendall Jenner, who had approximately $200,000 worth of jewelry stolen early in the AM hours this morning.

KardaCNN website TMZ broke the story, and later revealed that the culprit may have been a party guest! Kendall had a party at her crib Wednesday night with a group of friends, but she left her house (and her pals) at right around midnight.

Prior to leaving, police say that Kendall heard an alarm from a door opening, but didn’t think anything about it at the time. (I feel ya Kendall! I’m the same exact way when I’m having a party and one of my door alarms goes off.) 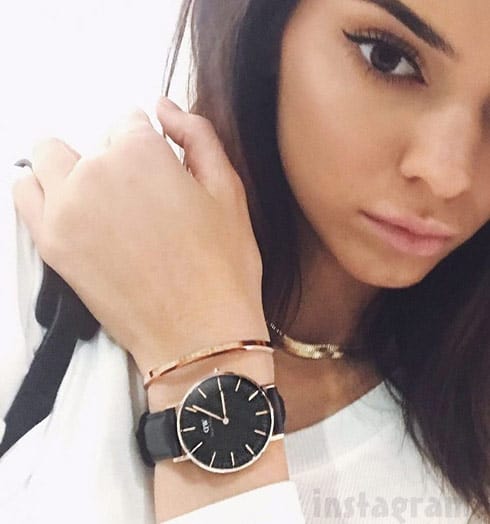 “When she came back just after 1 AM she discovered her jewelry box was open,” TMZ reports, “and that’s when she called the cops.”

Meanwhile, police tell ET “there is no suspect in custody nor is there a suspect description at this time.” The site was informed that police do have video footage from security cameras.

I’m guessing we won’t know too much more until the next season of Keeping Up With the Kardashians.

PHOTOS Kylie Jenner poses topless with Tyga for his birthday