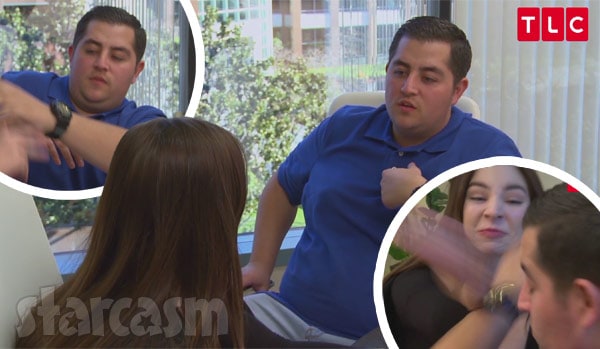 Jorfisa is BACK! TLC has just released the first preview trailer for the second season of their 90 Day Fiance: Happily Ever After? spin-off which includes fan favorites Jorge and Anfisa along with Danielle and Mohamed and three other couples as they continue to work through their relationship issues after their K-1 Visa marriages.

Here’s the video, which is actually 80% recap and only about 20% preview, but still!

Joining Jorge and Anfisa from 90 Day Fiance Season 4 are Chantel and Pedro. Rounding out the cast are Danielle and Mohamed from Season 2 (of course!) Paola and Russ from Season 1, and Loren and Alexei from Season 3. From the trailer, it appears that Paoluss and Lorexei continue with similar relationship issues they had last season while Chantel and Pedro struggle over his dedication to (and financial support of) his family back home.

Meanwhile, finances are still the spark that sets Anfisa aflame, and DanMo continue their happily never after dramapalooza with Mohamed’s potential deportation remaining the central theme. 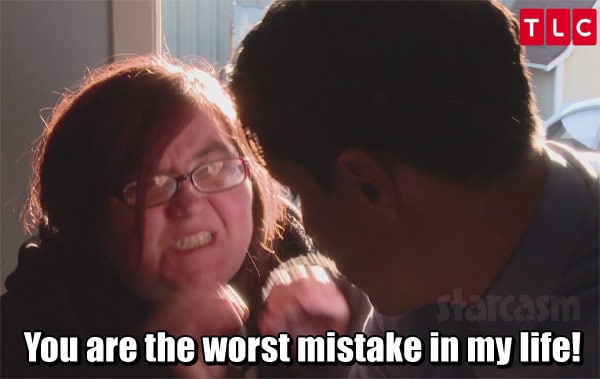 Does anyone else foresee the eventuality of Mohamed and Anfisa being together with all of Jorge’s money? 🙂