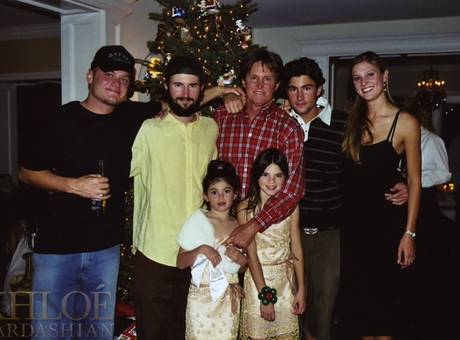 After years of estrangement, Brody Jenner and his father Caitlyn Jenner are reconnecting while filming Keeping Up With The Kardashians with the episodes airing just in time for Father’s Day! We all know that Caitlyn is a stepfather for the Kardashian kids, and has two children with Kris Jenner, but how many children does Olympian formerly known as Bruce Jenner have?

Caitlyn was married to Chrystie Crownover from December 15, 1972 to January 2, 1981 during the height of her athletic career, and had two children with her: Burton William “Burt” Jenner (born September 6, 1978) was named after Caitlyn’s younger brother Burt who died in car accident. Burt was followed by Cassandra Lynn “Casey” Jenner on June 10, 1980. 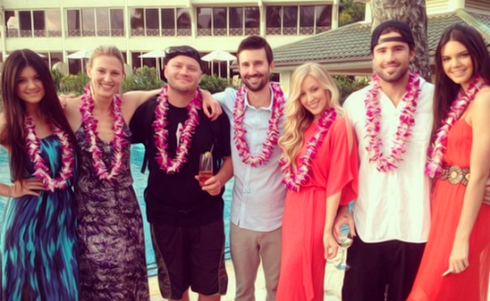 As for Brody, he bonds with dad Caitlyn on tonight’s Keeping Up With the Kardashians by playing some paintball, and supporting Caitlyn’s desire to bring a gun in the house despite Kris’ protesting.

So now it’s time to really get to know my dad, and I will give him a second chance.”

[NOTE – We updated this post after Caitlyn Jenner announced publicly that she identifies as a woman. We switched out Bruce for Caitlyn and went with female pronouns instead of male, but we decided to leave in the male terms such as dad, father, and grandfather.]

PHOTOS Woman declines to do pregnancy photo shoot, so her husband hilariously fills in