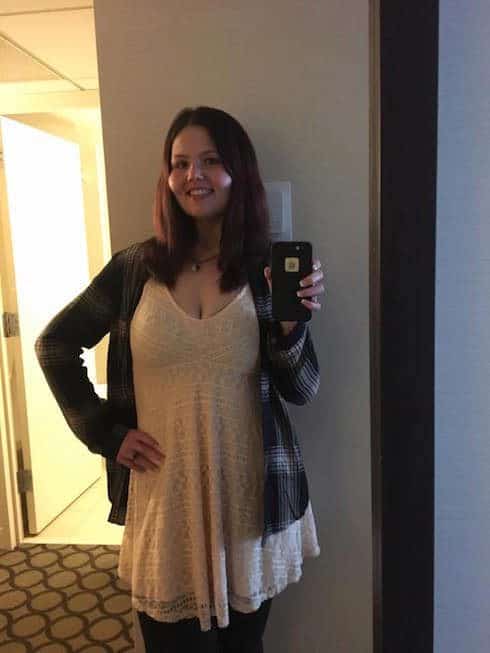 As we recently revealed, My 600 Lb Life Season 2 star Christina Phillips is the cast member with the biggest individual weight loss in the show’s history! (Devotées will recall that we’d written about this possibility in an earlier update on My 600 Lb Life Christina now, but we weren’t able to confirm it until now.)

It’s been six years since Christina began her weight loss journey at 708 pounds. By the end of her 2015 Where Are They Now? follow-up, Christina had undergone weight loss surgery, skin removal surgery, and a total change in her approach to food and health in general — and was at an astonishing 183 pounds. She later revealed on social media that her weight had dropped again, to 172 pounds. Five My 600 Lb Life cast members have lost more than 500 pounds, but Christina’s 536-pound loss is the highest total. And her loss of 75.7% of her peak weight is the show’s highest by percentage, as well.

Of course, this news might not come as a surprise to longtime My 600 Lb Life viewers. Christina is sometimes best-remembered as the cast member who at one point was actually losing weight too quickly. Dr. Nowzaradan warned Christina about the perils of excess weight loss in her Where Are They Now? episode:

So — how is My 600 Lb Life Christina now? In a nutshell, it looks like she’s enjoying life and helping others. Since her last episode, Christina has made several appearances in conjunction with the Weight Loss Surgery Foundation of America. The organization’s mission is “ending obesity by empowering people to move from surviving to thriving through medical treatments including surgery, education[,] and support,” as well as “performing charitable services and supporting research” for the morbidly obese.

In fact, at last year’s WLSFA fundraiser in San Antonio, Christina celebrated a personal milestone, running her very first 5k! She shared the photo below after the run, which Christina did alongside her My 600 Lb Life co-star Melissa Morris: 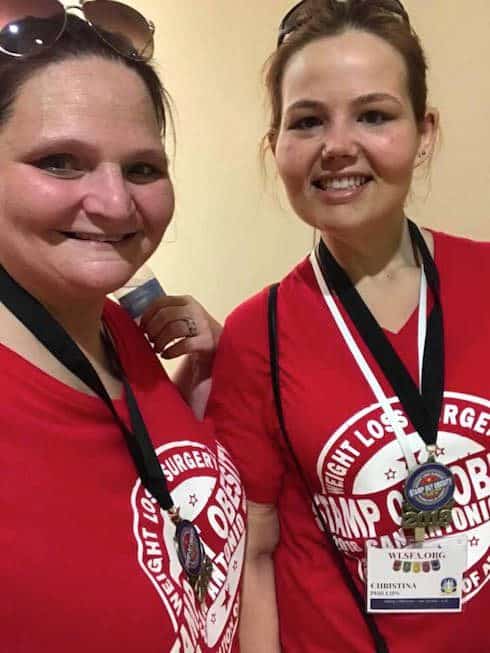 Christina’s most recent public updates came at the very end of last year. It looks like she spent a fair portion of the holiday season being a doting aunt to her three adorable nephews 🙂 Here’s a photo of a beaming Aunt Christina snuggling her youngest nephew (who we’ve cropped out of the shot): 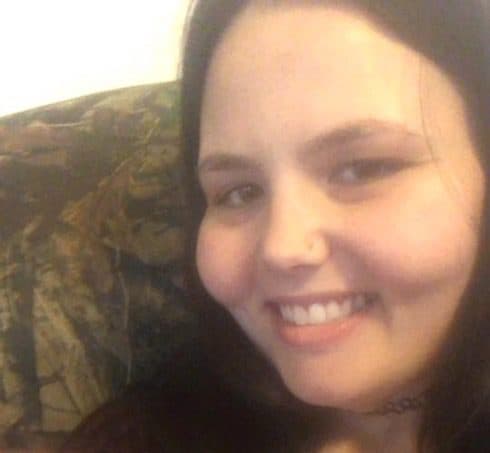 Congratulations to Christina! You can continue to follow her weight loss journey on her official Facebook page. And you can revisit her debut My 600 Lb Life episode here, and her Where Are They Now? episode here, via the show’s official site.