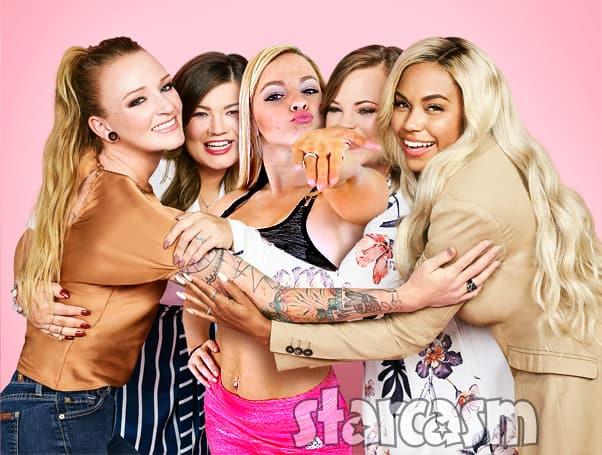 Bristol Palin announced two months ago that she was quitting Teen Mom OG, and according to a new report, MTV has already found her replacement!

“Mackenzie has been filming,” a source tells Radar Online. “She will appear in a few episodes towards the end of the season.”

The new report comes after camera crews were spotted in some of Mackenzie’s videos and photos from her recent cruise to the Bahamas with husband Josh McKee. Here’s an example: 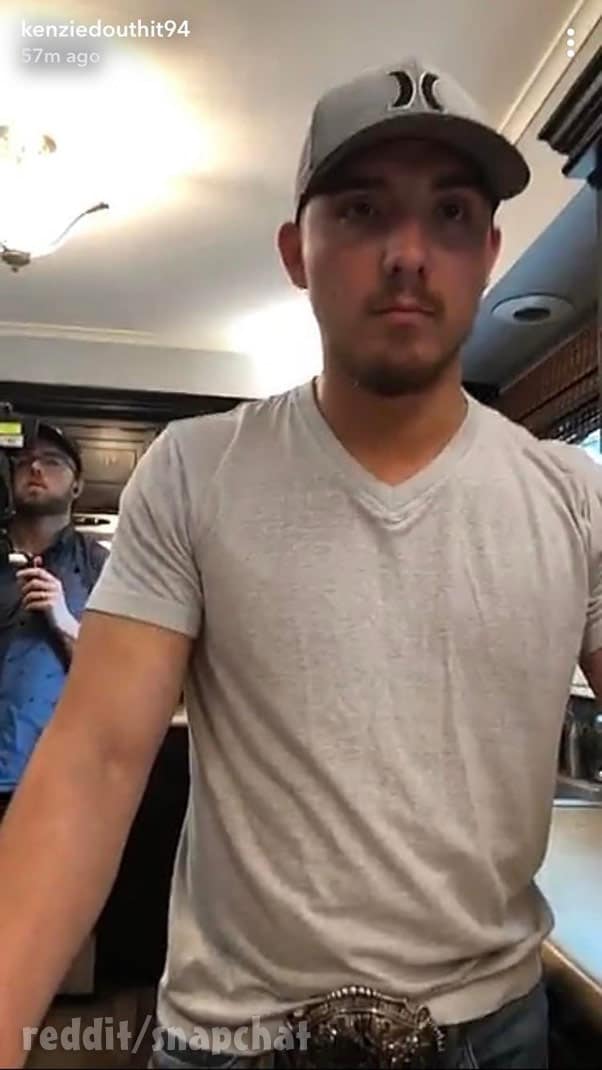 Teen Mom 2 star Kail Lowry confirmed that Mackenzie joining Teen Mom OG was at least possible with her disgruntled reaction in the wake of Radar’s story. “Let it be known that I asked to cover the Mackenzie McKee joining OG stuff for Coffee Convos Podcast & was given the run around saying it wasn’t happening,” she tweeted moments ago. “Wish there was more honesty @MTV,” she added.

Mackenzie also had a reaction after the announcement in which she seemed to reveal that people she thought admired her were not a fan of MTV’s decision. “Finding out via twitter you are all [of a sudden] disliked by people you thought liked you,” she tweeted moments ago. “Crappy feeling.” She later returned to clarify: “This is not about Kail.”

Radar’s source emphasizes that producers are merely featuring Mackenzie for a “trial period,” adding that a decision about her long-term future with the show will be made later.

I assume that The Ashley’s Reality Roundup will have more information soon, because she has hinted that there was more casting news waiting to be confirmed. As soon as she chimes in, we will be certain to update this post. (The Ashley previously reported that MTV was interested in Mackenzie for Teen Mom OG after Farrah left — along with Ryan Edwards’ wife Mackenzie Edwards — but the network went with Bristol and Cheyenne Floyd instead.)

UPDATE – From The Ashley:

“Mackenzie has been filming for several months, but she is not going to be on the show until the last few episodes, most likely not until the third-to-last or so of the season,” one behind-the-scenes source tells The Ashley. “This has been kept totally on the down-low. Most of the producers and crew who weren’t working directly with Mackenzie didn’t even know it was happening.”

Mackenzie’s cast addition announcement comes at an awkward time for the former Teen Mom 3 star and MTV. Just two weeks ago, Mackenzie was caught up in a controversy surrounding her Great Dane Hank Williams. She and husband Josh left the dog in a pen in their back yard, and a concerned neighbor called animal control. The neighbor posted photos of the dog in its pen, which had no doghouse. In one of the photos there was quite a bit of poop visible inside the pen. Animal Control would end up taking the dog in.

Mackenzie later came to her own defense and explained that she had someone checking in on Hank three times a day.

The controversy is particularly troubling for MTV given the heat they have been taking after Jenelle Eason’s husband David Eason shot and killed their French bulldog Nugget. Jenelle had previously come under fire multiple times for alleged mistreatment of her pets, including a controversial scene on the show in which she placed two of her dogs in very small cages in her garage simply out of frustration.

After the initial backlash from the scene, Jenelle arrogantly snapped back sarcastically. Once the backlash gained momentum, however, she would issue and apology — and she even did a PSA about animal cruelty for the network.

Mackenzie will be the second cast member from Teen Mom 3 to make the transition to a pre-existing Teen Mom show. Her co-star Briana DeJesus was added to Teen Mom 2 in 2017. Mackenzie was reportedly in the running for that slot, and seemed quite frustrated when she was passed over. Meanwhile, Teen Mom: Young and Pregnant star Jade Cline will reportedly be moving up to Teen Mom 2 as Jenelle’s replacement.

What do you think about Mackenzie McKee joining Teen Mom OG? If you’re curious what that might be like, I think her YouTube video documenting her and Josh’s recent cruise to the Bahamas will give you a pretty good idea:

UPDATE – Teen Mom OG cast member Catelynn Lowell appears to have weighed in on the cast announcement, and that drew a response from Mackenzie:

If it’s not broke don’t fix it! #TeenMomOG #JustSaying

Did Kyle King really leave Maci Bookout over her diary?