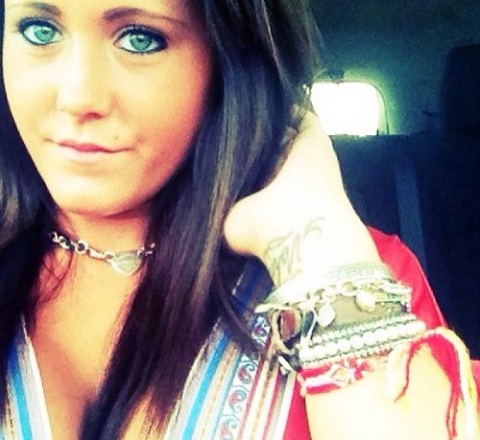 Jenelle Evans and Gary Head have been split up for just over two weeks, and while this couple is known for their on-again, off-again relationship, there is no coming back from their latest fight. Jenelle has cut ties with Gary and even filed a no contact order against him. However, Gary doesn’t seem to be getting the hint.

Not only is her former fiance tweeting about her constantly, he’s also busy starting rumors! Earlier this morning, Gary claimed that Jenelle was ready to marry him just a week prior to their final blowout! “She f***ing begged me to marry her so she could get the benifits & live for free. F*** I look like. Engaged is ok. It’s a test but marriage? Nah.” He continues on, claiming that he turned her proposal down. “I’m so glad I said no. She wanted to go to the courthouse and get married a week before we went to jail.”

Never one to let false rumors run wild, Jenelle is setting the record straight exclusively with Starcasm. She points out, “If I begged him to marry me, why didn’t I want him back when he begged my best friend the other day?” Jenelle also revealed that her former love interest is not even close to being someone she’d consider marrying. “He isn’t husband material, far from it. He needs to first learn to keep his hands off ladies.”

During their courtship, which began at the beginning of this year, Jenelle had been open with the fact that she didn’t trust Gary. The two had gotten in several disagreements over his alleged infidelities, many of which resulted in physical violence — including the last one. Gary even allegedly attempted to strangle Jenelle with a bedsheet, according to some reports.

Even with all the drama surrounding her, Jenelle is staying positive and focusing on what matters, and that is her three-year-old son, Jace. She started a new job today (a desk job paying out cash prizes to gamers) and is also in summer school. Jenelle has gone so far as to set up a bedroom and bathroom in her home just for Jace, and she revealed the photo on Twitter with the caption, “I’m trying everyone. I’m going to get him back!” 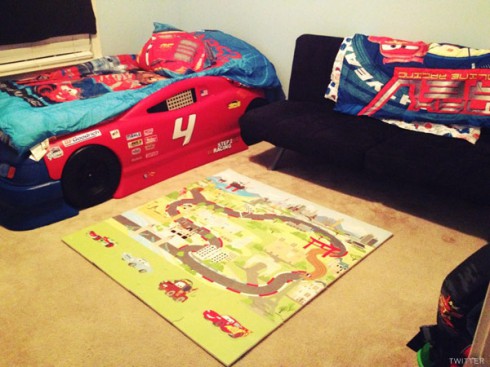 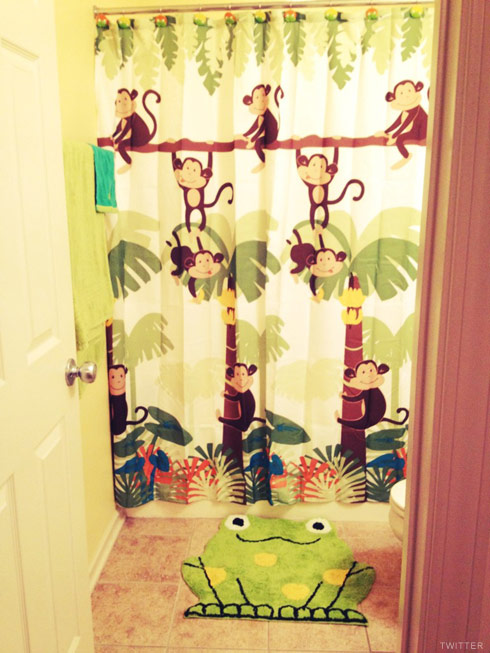