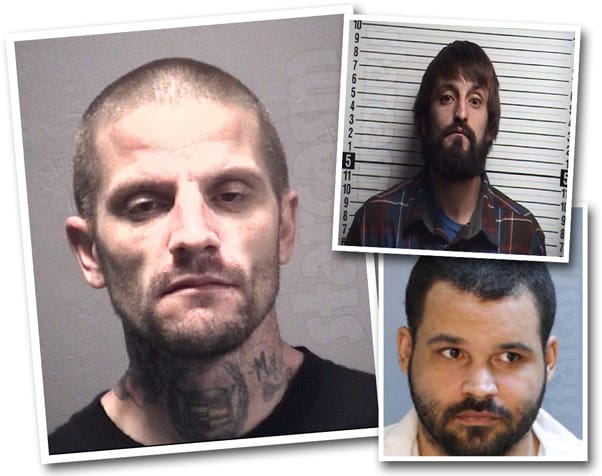 Former Teen Mom 2 star Jenelle Eason is back in the headlines this month as she is reportedly back together with her controversial husband David Eason in Nashville. Meanwhile, Jenelle’s former husband Courtland Rogers is also back in the headlines — and also going back to the life of a prisoner — as he was arrested yet again in North Carolina over the weekend.

According to online records, Courtland was booked in New Hanover County on Saturday. The address listed for the arrest location is that of an Extended Stay America hotel in Wilmington.

It’s unclear if the drug and paraphernalia possession charges are from a new offense, or just previous charges that have been re-activated due to the probation violation.

Regardless, Courtland is currently still in custody and being held on a combined bond amount of $20,000. He has two upcoming court dates scheduled in New Hanover County. January 21 is his hearing regarding the larceny and possession charges. Nine days later, he has another court hearing scheduled in regards to a 2019 criminal trespassing charge, which I couldn’t find any more information about.

In addition to his continued legal problems, Courtland also continues to have problems in his personal life. After welcoming his third child (second with current wife Lindsey Rogers) back in November, Courtland and Lindsey had another huge falling out that once again played out on social media. Courtland even went so far as to claim that their son Kash had meth in his system when he was born.

The Rogers would end up getting back together just before Christmas, and Courtland was sure to let everyone know that the reconciliation included make-up sex the day after Christ’s birthday: 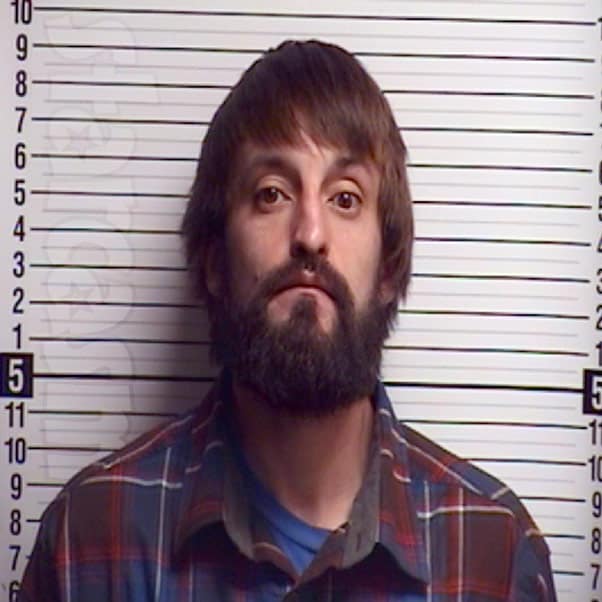 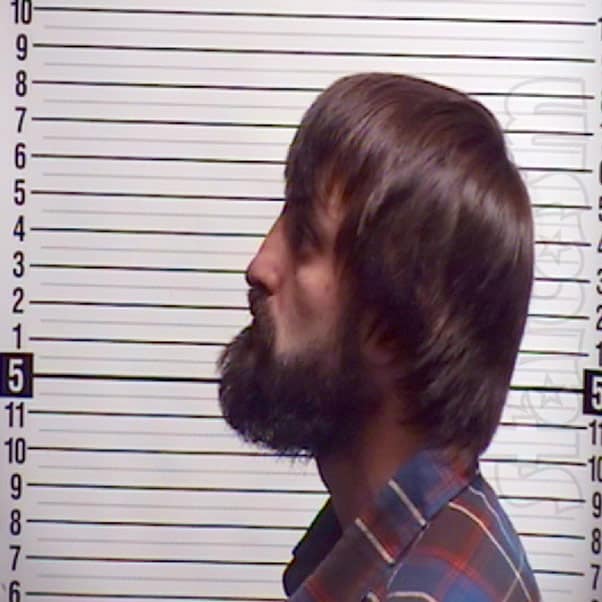 The previous two times we reported on Josh’s arrests (in August of 2019 and October of 2018) he was in Brunswick County Jail with Courtland. This time, the two Eskimo brothers are serving time apart in neighboring counties.

Since we are currently cracking open Jenelle’s Ex Files, I checked in on Kieffer Delp as well. It appears as though Kieffer is still incarcerated in Pennsylvania after being arrested for running a meth lab in his basement apartment back in January of 2018. So yes, that means the following photo is fake:

CONFIRMED Jenelle Evans and Nathan Griffith are back together