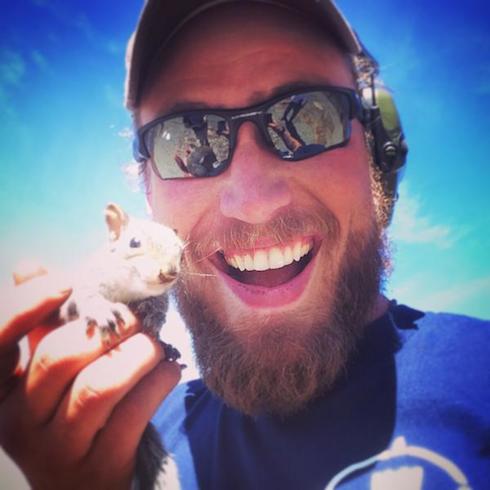 The Dual Survival new season has been officially announced by Discovery, albeit in a rather unorthodox fashion: instead of a press release confirming Dual Survival Season 8, the network decided to go ahead and announce a pretty major change to the show’s format for all upcoming episodes. We’ll break down all the Dual Survival new season details in order; first of all, and perhaps most importantly for fans still on the fence about Season 7’s two brand-new hosts, is the news that controversial addition Bill McConnell will not be coming back. Bill and Grady Powell’s chemistry appeared to improve over the course of the just-concluded Season 7, but Bill’s loquacious ways never resonated with fans, many of whom complained openly about the pairing to Grady himself during a number of Q&As.

It looks like the show’s producers learned from the Season 6 mistake of replacing both hosts without much warning, though, since fan favorite (and social media mastermind) Grady will be coming back forDual Survival Season 8! As for Grady’s new co-host, Discovery is trying a new formula for the first time in Dual Survival‘s history:

That’s right–the Dual Survival new season will feature not two static hosts, but a rotating crew of survivalists who pair up alongside Grady. And, as an Inquisitr report pointed out, the gentlemen included in the official Dual Survival tweet above are hardly the only ones who’ll be featured on the show. In addition to Bo and Josh, Dual Survival Season 8 will include at least two more faces: EJ Snyder and Jeff Zausch, who made their reality TV mark on Naked and Afraid! 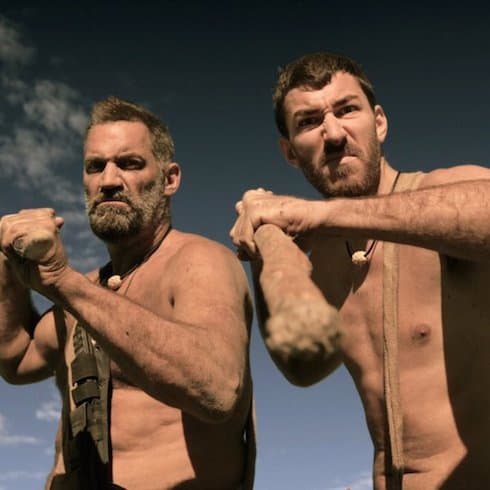 While we don’t know exactly when to expect the new Dual Survival cast to make its debut, it’s clear that all four of the fellows are stoked to be a part of the show. EJ called Dual Survival a “remarkable show” in his official Facebook announcement, and added that he is “truly honored, humbled, and blessed” to be a part of it. Jeff followed suit, saying he feels “blessed and fortunate” to be “joining the ranks of some of the world’s greatest survivalists!” And Josh expressed his feelings in photo form:

In all seriousness, it looks like Josh’s Instagram page is the one to watch for Dual Survival new season updates, provided you don’t mind a spoiler or two. While Grady is a frequent updater, he tends to keep things quiet as far as locations and challenges go. A recent winter shoot, for example, yielded only a couple of photos, both of which had fans wondering where Dual Survival was going next.

Thanks to Josh, we now know that he was paired with Grady for this particular episode, and that it will take place in–spoiler alert if you don’t want to know…   …last chance to look away…   …the exotic landscape of Bulgaria:

One thing you can do between now and the big launch of Dual Survival Season 8 is check out the bevy of survivalist videos that Joshua James, Kiwi Bushman has shared on YouTube.

As for Bo McGlone, it doesn’t look like he has much of a web presence yet, though that might change as Discovery starts promoting the new Dual Survival cast more heavily. Until then, congratulations to Grady and crew on the new season!

How much do the Naked and Afraid contestants get paid for doing the show?