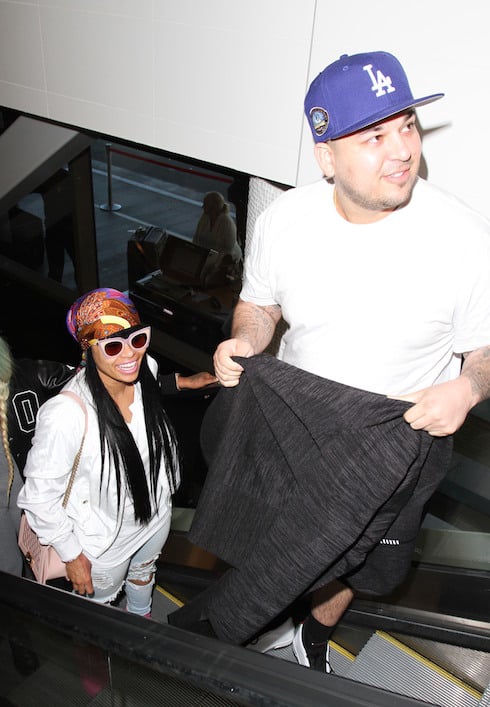 A Blac Chyna reality show appears to be on the fast track toward production, possibly, thanks to her unexpected pregnancy and renewed interest in she and fiance Rob Kardashian’s relationship. Though Blac had previously ruled out any sort of reality show–particularly one affiliated with the Kardashian family’s media empire–it seems that she might be changing her tune.

It was only a few weeks ago that the 27-year-old herself put the kibosh on any Blac Chyna reality show rumors. Blac was said to be sternly against any sort of reality-based invasion of her privacy; according to sources near the future Mrs. Angela Kardashian, Blac wanted to make sure that her fortune (and fame) was secure from Kardashian involvement. She was allegedly interested in furthering her fashion and beauty product interests, and diversifying as much as she possibly could. 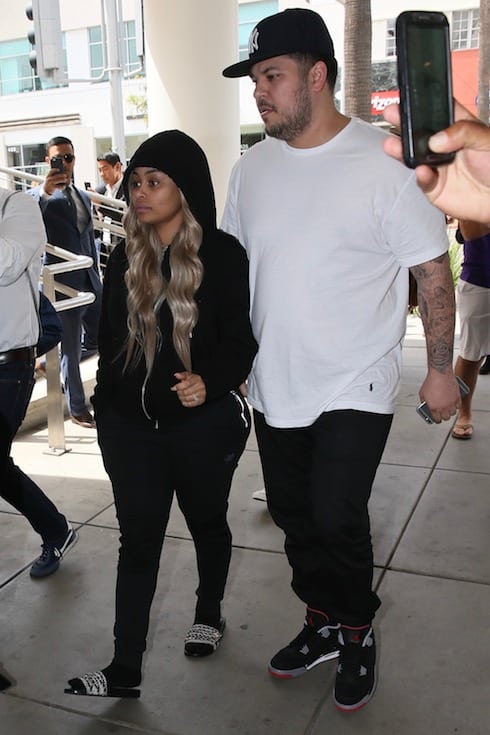 Since then, though, there have been rampant rumors of an old sex tape with former flame Tyga; its alleged existence seemed to put Blac and Rob’s forthcoming nuptuals in jeopardy. And topping all of these allegations was the key rumor–namely, that Blac and Rob were expecting a baby together.

Now that the happy couple has confirmed all of those rumors, it seems that Blac is having second thoughts about a reality show of her very own. A recent item in the New York Daily News appeared to confirm that talks are very much back on for the project, which is said to be worth “seven figures” and is “on the fast-track” toward production. The Daily News piece alleged that any Blac Chyna reality show would be both produced by E!–home to all Kardashian-based programming–and would be some sort of a spin-off of Keeping Up With The Kardashians. (The relationship between the shows would potentially mean that any Kardashian family member could cross over into Blac and Rob’s world at will.)

VH1’s article on the topic pointed out that Blac’s said to be in her second trimester already, which might be one reason for the alleged fast tracking.

And last but not least happy mamas day to this beautiful Mama,, I fell in Love with her immediately because of how great of a mom she is and now I’m looking forward to starting a Family with her ! Thank You Chy for everything you do for me ??

Where in the world is Tiger Woods? Reportedly he’s taking Yacht ‘Privacy’ to the Bahamas