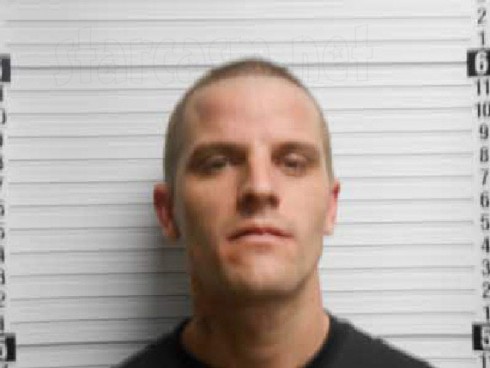 We reported moments ago that Teen Mom 2 star Jenelle Evans was arrested earlier today for heroin related charges as well as assault, and as you might have guessed, so was her husband Courtland Rogers. According to online records, Courtland was also charged with possession with the intent to manufacture, sell, and/or deliver heroin as well as assault on a female. 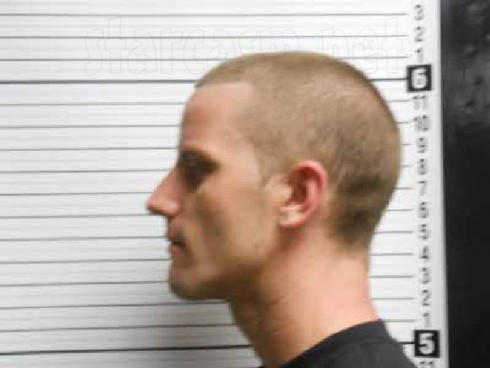 We assume with both Jenelle and Courtland being charged with assault that there must have been yet another altercation between them. In the past, Jenelle has gotten in trouble for drugs when police arrived to address a dispute, so I am guessing that may have been what happened today, although that is purely speculation.

Courtland is currently being held on two bonds for $25,000 on the assault charge and $10,000 for the heroin charge.