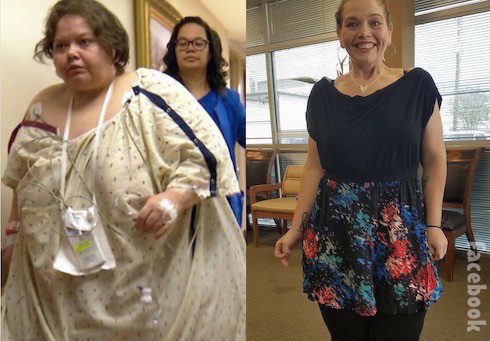 Every update we’ve written on My 600 Lb Life star Brittani Fulfer seems to be more optimistic than the last, and this one is no exception. Though Brittani’s first My 600 Lb Life episode depicted one of the most miserable, long-suffering people in the history of the show, Brittani Fulfer today is a font of optimism and joy, always trying to become a healthier, happier person.

We’ll get the raw numbers out of the way: Brittani began her weight loss journey at 605 pounds when her first episode aired in January of 2016. The sexual abuse she’d suffered as a child led Brittani down an abyss of self-hatred; she called living in her body “pain and sadness,” and described what she saw in the mirror as “the most disgusting thing in the world.”

But by the end of that episode, Brittani had lost 240 pounds from her peak weight. And her first Where Are They Now? episode saw Brittani lose a further 93 pounds, bring her weight down to 272. By that episode’s conclusion, Brittani had even announced that she and her husband Bill were thinking about trying to have a child together — something that had been almost impossible to consider just two years before.

So how is Brittani Fulfer today? We’ll let the photos do most of the talking 🙂 And if you want to be truly impressed by what Brittani’s done, keep in mind that the composite image at the top of the article features a screencap from mid-2015 on the left, and a shot of Brittani in April 2017 on the right.

First up in this new Brittani Fulfer photo gallery is a behind-the-scenes shot Brittani shared from her day at the beach shown in her second Where Are They Now? episode, which aired this past summer: 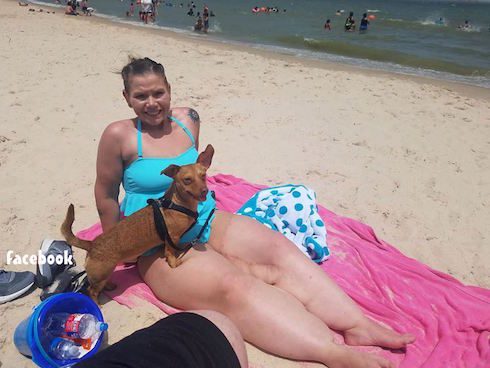 (For all the dog wonderers out there, Brittani shared that her dog Finn is a pitbull doxie mix.)

Next up is this full-body shot that Brittani shared a few weeks later. It was taken on her birthday this year, September 9th, and we’ve preserved Brittani’s caption just below. As fans and followers of Brittani have come to expect, her words make clear that a weight loss journey isn’t just about numbers — it’s also about well-being:

Me on my birthday a couple weeks ago! 3 years ago I weighed 600 lbs. Now I am stronger, healthier, and more alive than I thought was ever possible! Am I skinny? Nope! Am I okay with that? Yep! My goal is to be healthy not skinny! Remember to love yourself today! Be blessed!

Finally, here’s the closest thing we can get to a literal pic of Brittani Fulfer today. It’s the most recent shot Brittani has made public; she shared it just a week ago: 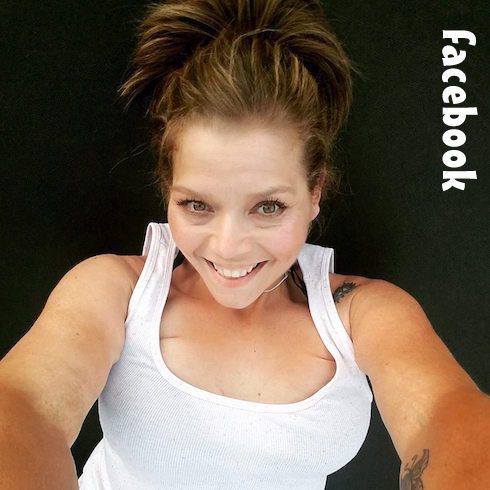 Brittani hasn’t revealed whether she’s filming for a third Where Are They Now? episode. But she has made clear that her experience on My 600 Lb Life is something for which she’ll be forever grateful.

“One of the questions I get the most is would I do this whole experience over again,” Brittani said not long ago. “The answer is…in less than a heartbeat. I have become much more the me I have always wanted to be. I WILL ALWAYS be forever grateful for this experience. I believe that nothing in life worth doing is easy. It is hard work every day. But I love my life and my life is worth every second of hardship. Without the hard times, I would never know how amazing my life is now. Always moving forward, always learning, forever loving.”

Oh — and while Brittani hasn’t said whether she and Bill are working on starting a family together, she has been coy when asked. “Always thinking about family 🙂 ,” Brittani said recently, when asked by a fan.

You can stream Brittani Fulfer’s first My 600 Lb Life episode here, and her most recent Where Are They Now? episode here. To keep up with Brittani, follow her official page on Facebook.