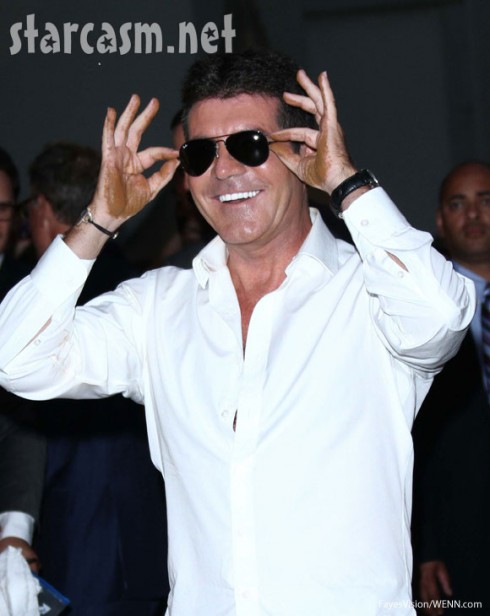 Simon Cowell is no stranger to weird anti-aging treatments, so it’s not a shock that he’s trying out smearing sheep stem-cells on his face.

The X Factor creator reportedly pays $500 a season to have stem-cells from sheep placentas (imported from New Zealand, no less) put on his face at the Beverly Hills Lancer clinic. Victoria Beckham also frequents there, so she might be getting sheep facials too.

Someone who works for the clinic was on the British television show Lorraine, and proclaimed that Simon Cowell “loves” the treatment. His reps didn’t comment, so this comment is what everyone is using to confirm that he has at least tried this treatment. And you know he probably has.

There are all sorts of expensive facials out there, Mila Kunis reportedly splashed down $7,000 to get rubies and diamonds rubbed on her face, but there’s little evidence that the more you pay, the better the facial works.

Would you pay $500 to have sheep placenta on your face?