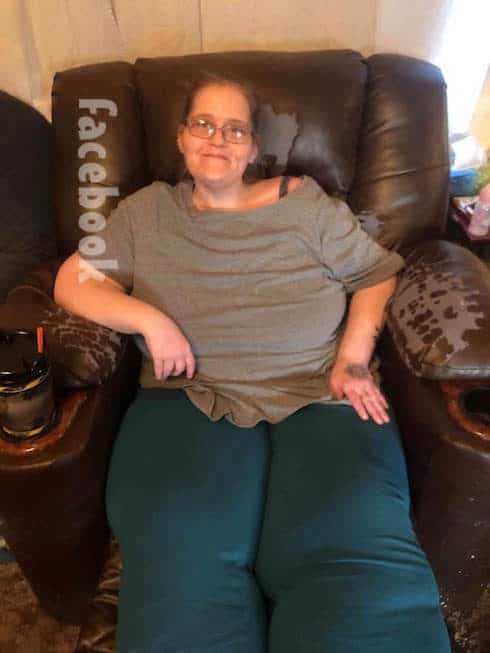 It’s a bittersweet update on My 600 Lb Life‘s Charity Pierce, as the Season 3 star may have bid farewell to the show. There have been plenty of rumors about Charity for years — “Is Charity Pierce still alive?” is one of the most searched-for terms involving her name — but, based on Charity’s recent updates, it looks like we might have gotten her last official Where Are They Now? follow-up. However, based on her most recent photos, it also looks like Charity has plenty to celebrate, health-wise.

Charity is hardly the first My 600 Lb Life cast member to face a rumored death thanks to the telephone game that is the internet. Just last week, we debunked another such rumor involving Season 2 star Penny Saeger. It’s possible that some recent photos of Penny in surgical scrubs are what sparked the gossip, and we’ll get to those shortly.

The first time we checked in with Charity, she’d lost just over half of her 778 pound peak weight, and was all smiles during a check-up with Dr. Nowzaradan. Then, a few months ago, we learned that Charity has so far lost a total of 500+ pounds of her peak weight, putting her well under 300 total pounds for the first time in years. And she’s been waiting to schedule further skin removal surgeries for some time, meaning at some point we could see Charity celebrate the highest overall weight loss in My 600 Lb Life history.

However, it’s also possible that we’ll have to watch the celebration from Facebook, and not on the show itself. As we reported in our last Charity Pierce update, it looked like the Texas transplant was getting ready to move back to Iowa. Since that update, it seems Charity has indeed made the move; all her social media profiles list Cedar Rapids as her place of residence.

That move, combined with the fact that she’s been sharing more full-body pics of late — something that’s been forbidden by producers — appear to suggest that Charity’s time on My 600 Lb Life may have come to a close. (We haven’t been able to confirm this development, though, and will update the article when we find out more.)

Speaking of full-body pics, the image at the top of the article is one of the most recent Charity has shared. The comfy-looking snap came at Christmas; here’s another, of Charity and her daughter Charly enjoying the holiday and their time together: 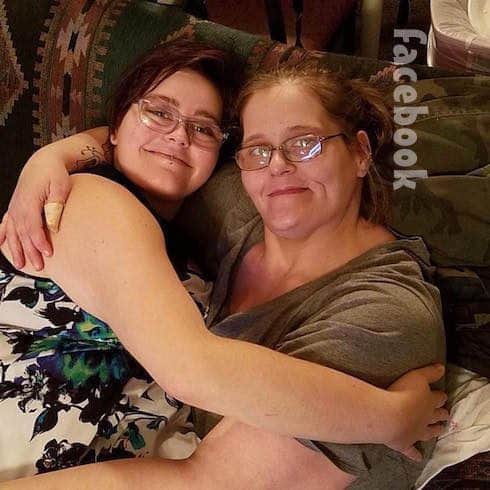 Now: about those unfortunate death rumors! As we noted above, Charity is still waiting for further skin removal surgeries. And in early January, she shared the pic below from her hospital bed: 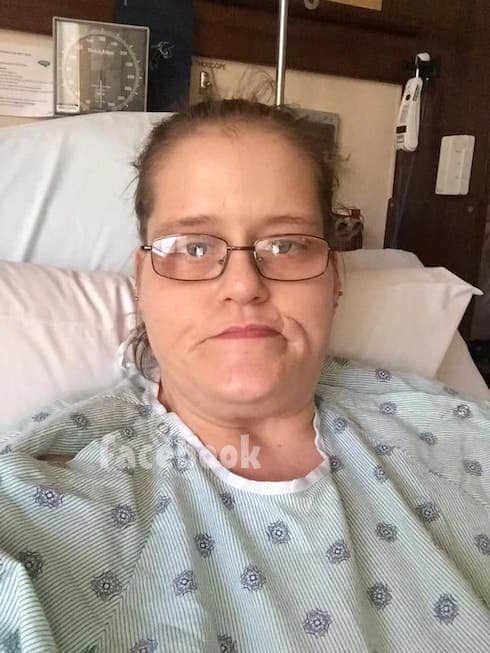 Charity may have been in the hospital to undergo another one of those surgeries — but is Charity Pierce still alive? In case it wasn’t already obvious (…), the answer is a resounding yes.

Finally, here’s the most recent photo Charity has made public. It seems the pic is of special significance to her; in addition to being a great shot, the image came with a lengthy, positive, self-affirming caption in which Charity described the love she has for herself despite the negative experiences she’s put herself in throughout her life. We like to end My 600 Lb Life articles on an optimistic note whenever possible, and there’s no better place to conclude this update than right here 🙂 You’ll find Charity’s unabridged caption beneath the pic: 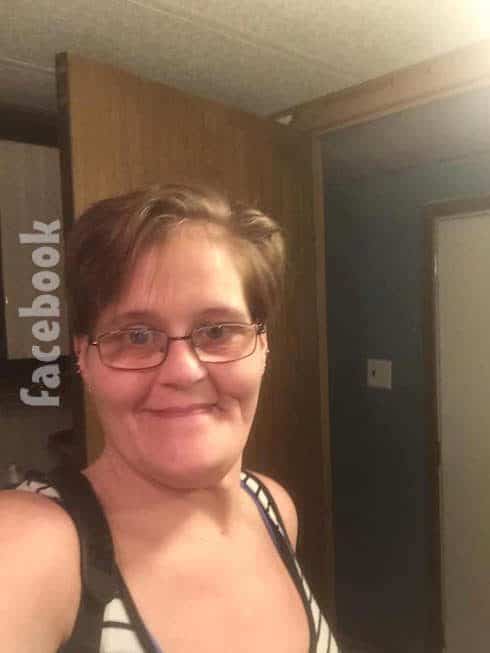 I’M SO IN LOVE with this BEAUTIFUL BRAVE WOMAN. I’ve betrayed her. I’ve not loved her at full capacity. I’ve fed her lies & once told her she wasn’t good enough. I’ve allowed her to be broken. I’ve allowed her to run through brick walls & battle for others who won’t even stand for her. I couldn’t stop individuals from abandoning her, yet I’ve seen her still get up to be a light to the world & love others despite all. I’ve stood paralyzed by fear as she faced devastation alone, watching her fight for her life. Watching her lose herself in the grief process. Forgive me for not going to war for you like you do for others. This QUEEN is a WARRIOR. She’s not perfect but the Master calls her WORTHY! She’s UNSTOPPABLE. Gracefully broken but beautifully standing. She is love. She is life. She is transformation. She is grace. She is BRAVE! She builds Arks before there is any rain.

You can follow along with Charity’s weight loss journey on her official Facebook page. If you’d like to revisit her three My 600 Lb Life episodes, you’ll find her debut here, her 2016 follow-up here, and Charity’s most recent Where Are They Now? episode here, all via TLC.