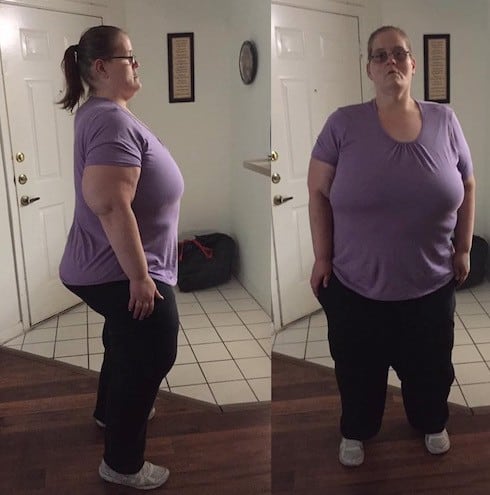 The My 600 Lb Life Charity Pierce episode featured what was at the time the heaviest female participant in the show’s history–and one of its most despondent. “It doesn’t even feel like me,” said Charity of a compulsive need to eat that drove her weight to nearly 800 pounds. “It feels like something’s taking over me…like I have to have [food].”

But Charity’s biggest fears involved her daughter, Charly, who she feared was beginning the same self-destructive patterns that led Charity to the brink of desperation. “I always thought that I raised [Charly] really good,” Charity explained. “But then I think, ‘But you taught her all your bad habits.’ I feel like I failed so much. I failed Charly.”

Fortunately, since her episode aired during My 600 Lb Life Season 3, Charity has lost approximately half of her original weight, and is all the way down to roughly 400 pounds. And Charity recently took to Facebook to share dozens of photos of her progress, as well as a handful of shots from what appear to be both before and after an unspecified surgical procedure last week.

Here’s a shot of Charity with My 600 Lb Life‘s Dr. Younan Nowzaradan, from the morning of August 22nd: 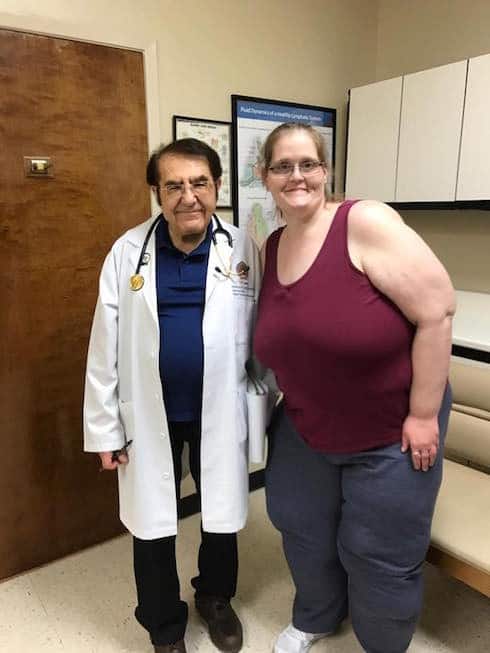 Next up is this photo of Charity in her hospital bed with a friend standing by: 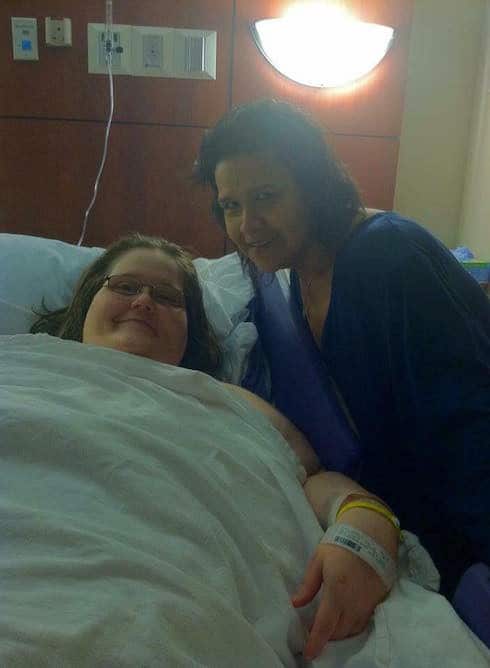 Finally, here’s a close-up of Charity, taken–if the timestamp is any indication–after the surgical procedure was complete: 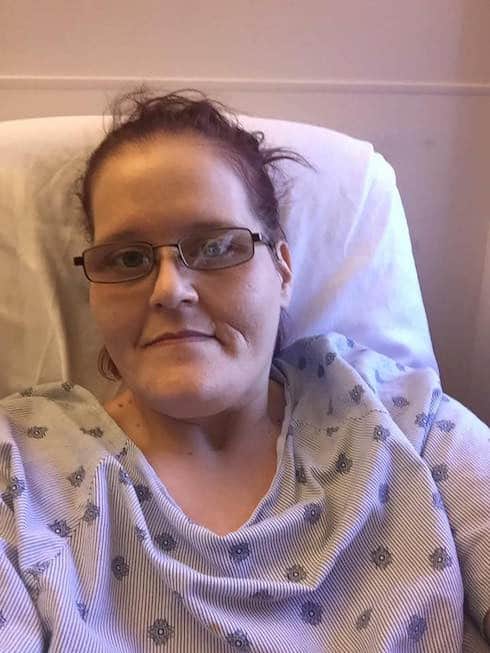 (It’s also worth pointing out that the side-by-side photo at the top of the article was shared on the same day–before Charity went to the hospital, from the looks of it.)

Charity’s “Where Are They Now” feature did reveal that her weight loss success means she has several more skin removal surgeries to undergo, and it’s possible that her August visit to the hospital was simply another one of those. Charity’s response to that episode, though, also deserves a mention: shortly after it aired, she took to Facebook to excoriate the My 600 Lb Life producers for what Charity claims was an inaccurate and downright deceitful depiction of her family’s current affairs.

Charity argues that the episode was edited to imply that Charly is involved in an incestuous relationship and that the Pierce family’s many outdoor activities were filmed but simply not shown. Instead, the crew “made [them] sit in the living room],” which, Charity seems to suggest, made them more susceptible to depictions of “mental issues.”

Here’s an excerpt from Charity’s Facebook takedown, which comes via Inquisitr:

I feel like I have to write this post because there’s (sic) so many idiots in this world. I was extremely disappointed with my update. We did ALOT of activities outside of our house that were filmed and NONE were aired. Charly and Tony are not together and nothing like that is true. Their (sic) related and were (sic) all just a close living family.”

“The film crew made us sit in the living room all those times for supposed still shots and wide views. We do have mental issues but I assure you that incest is not one of them. I do have bipolar, depression, anxiety and panic attacks. But unless you have walked in my shoes and been through what I have been through, then you wouldn’t understand.”

“Tony wasn’t in the show much because the show wanted it to be about me and Charly. The weights were not accurate because they edited everything. I wear 2x pants and 3x shirts bc I like them baggy, which is a huge difference from the 9x I use to wear. Yes, I struggle sometimes but this surgery isn’t a quick fix and the mental problems are still there.

We’ve reached out to Charity about her recent surgery and will update the post when and if we hear back. In the meantime, you can revisit the My 600 Lb Life Charity episode here, and catch up with Charity on her “Where Are They Now?” special here.

John Goodman before and after weight loss photos