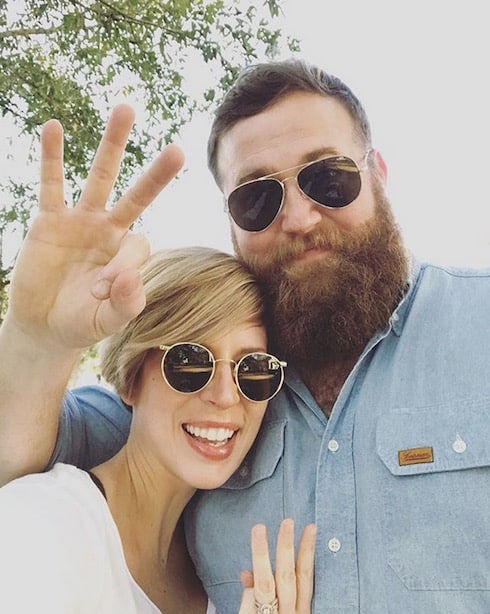 Now that the network has officially greenlit HGTV Home Town Season 3, we can start figuring out what network darlings Erin and Ben Napier have in store for Laurel. Since HGTV is about to have a Fixer Upper-sized hole in its schedule, the safe bet is for the Napiers to get a lot more exposure.
Read More... 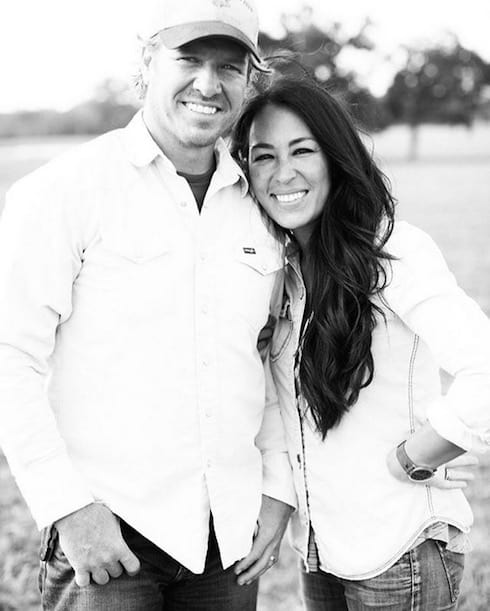 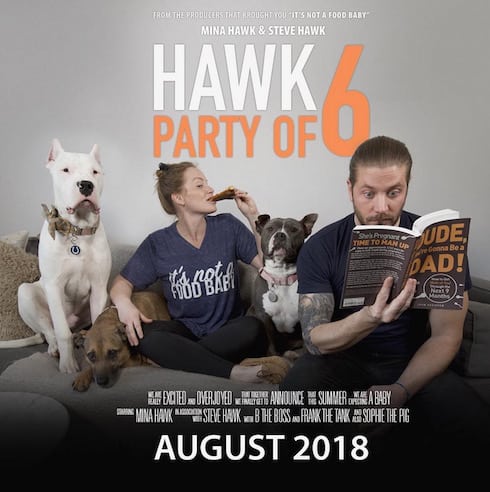 2018 is shaping up to be an HGTV pregnancy bonanza! In addition to Erin and Ben Napier of Home Town welcoming their adorable little girl Helen and Fixer Upper's Joanna and Chip Gaines announcing baby #5, Good Bones' Mina Starsiak and her husband Steve just revealed that they're expecting their first child!
Read More... 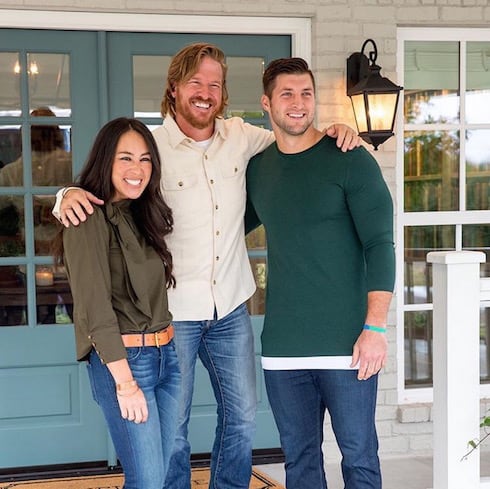 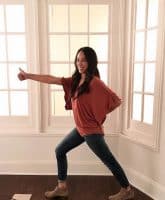 Now that Fixer Upper is airing its final episodes, Joanna Gaines is dropping more and more hints about how the show actually works. She recently spilled the beans on whether or not she and Chip actually work on every single room in the homes they renovate -- and then revealed a major change to the show's formula for Season 5.
Read More... 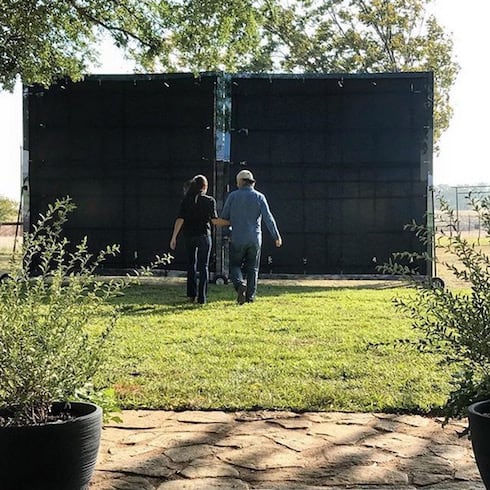 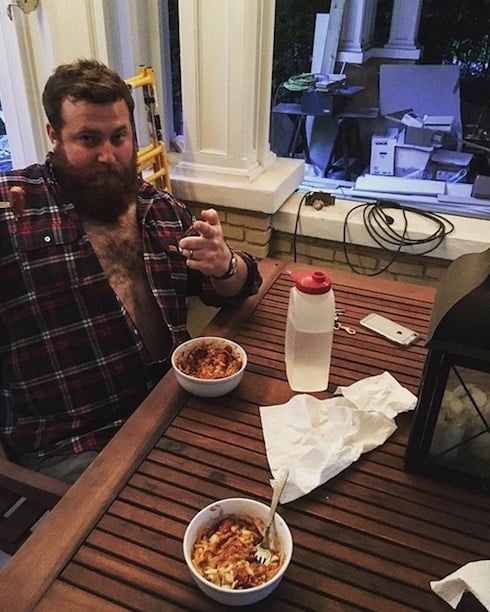 Erin and Ben Napier have just announced the premiere date for the second season of Home Town–and further confirmed that Erin's pregnancy will play a major role! Read on for the details!
Read More... 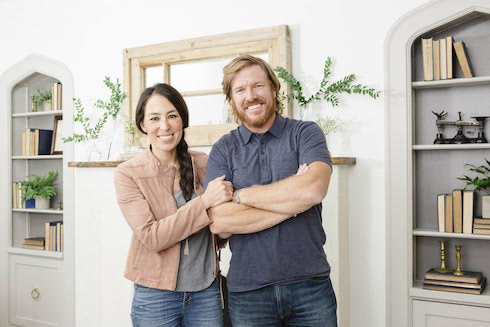