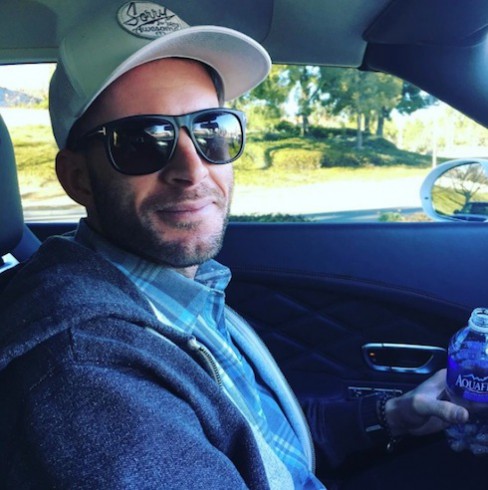 Ever since the Flip or Flop cancer scare involving Tarek El Moussa, fans of Tarek and wife Christina have kept an eye out for medical updates from the couple. While Tarek’s cancer remains in remission and he has a very healthy prognosis, Tarek recently updated fans with a story of just how sick he was during his recovery–and of how far he’s come since then.

It’s been a long recovery for Tarek, 34; though most of the major news involving Tarek’s diagnosis has only gotten widespread coverage in the last few months, the Flip or Flop cancer scare began all the way back in 2013. Tarek only found out about his cancer–which turned out to be cancer of the thyroid–when a nurse and fan of Flip or Flop show contacted producers after seeing a growth on Tarek’s throat while watching the show from home. Tarek took the nurse’s advice and had the growth looked at, and was told that not only did he have thyroid cancer, but that the cancer had spread to his lymph nodes.

Tarek was circumspect about the Flip or Flop cancer scare in an interview with People last autumn. “The last three years have been a pretty big challenge,” he said. “I feel good, but I don’t have the energy I used to have. The only thing is most days or like half the time I feel a little jetlagged. I’m really tired.” He remained in good spirits, though, and reiterated that doctors expected a full recovery. And, after Tarek met and thanked the nurse who’d helped save his life, it appeared that the Flip or Flop cancer scare was, thankfully, over. 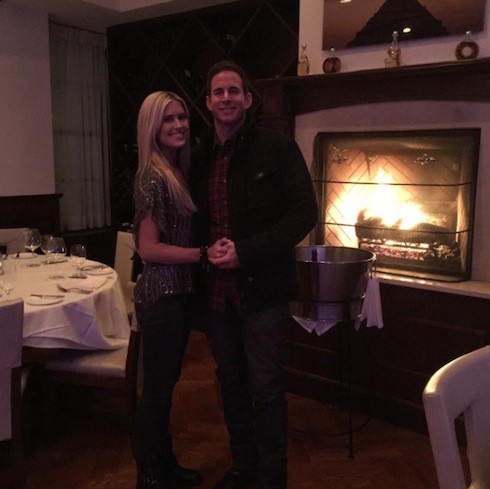 Things weren’t that simple, though, as Tarek recently revealed on he and Christina’s Facebook page. The occasion was a word of thanks and a plug for Quintin Tucker, a Los Angeles-area personal trainer with whom Tarek credits with his physical recovery from the Flip or Flop cancer scare. Getting into the specifics of that recovery, though, involved sharing a whole lot more detail about how weak–and uncertain–Tarek had been after surgery.

The entire update is well worth a read. Here it is in full:

PLEASE READ!! Many of you know my major health struggles over the last few years. Just by watching the show you can…

Posted by Tarek and Christina on Wednesday, February 3, 2016 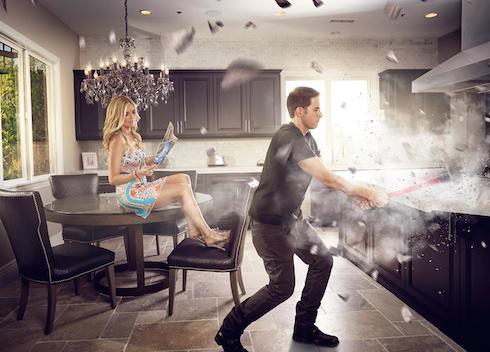 Tarek appears to be back in top form, as the newest Flip or Flop episodes (and fan reaction to them!) can attest. Which is an extra-good thing, consdering that Tarek and Christina El Moussa’s youngest son Brayden is somehow already six months old! The pair keep their fans abreast of their kids’ daily doins’ via an oft-updated Instagram page; check out this trio of the most recent Brayden shots:

Love them! How is he big enough to swing ? #StopGrowing ??

My lil valentines! How is it possible that #braydenjames will be 6 months next week and is starting solids -#avocado ?. ♥️ A photo posted by Christina El Moussa (@tarekandchristina) on Feb 12, 2016 at 8:29pm PST

I mean, really! ??? … Our mornings … the calm before the storm @pinkdustcosmetics

You can check out new episodes of Flip or Flop Thursday nights at 9 PM EST on HGTV.