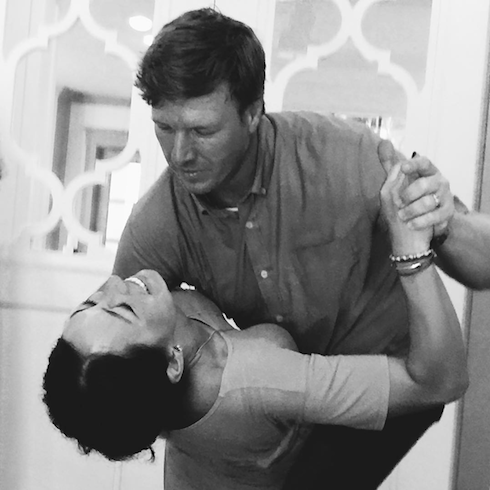 Well, that sure wasn’t a very long wait: Just eight short days after our story on the potential hint that Joanna Gaines dropped about the air date for Fixer Upper Season Three, the powers that be at HGTV have seen fit to announce when the new episodes will premiere.

Joanna both addressed and fueled speculation about Fixer Upper Season Three with an Instagram post that revealed the Gaineses and the show’s crew had only nine reveals (and nine weeks of filming) left before everything was a wrap. While Joanna didn’t say anything about how long it takes to edit the new episodes, the “nine episodes left” update was a full two weeks ago, which means there are only seven reveals left before filming concludes in mid-October.

So: When can we expect to see new Fixer Upper? Though the second season premiered this past January, HGTV has decided to bump up the big reveal for Fixer Upper Season Three. The first episode of the season will air on Tuesday, December 1st, at 9 PM EST. 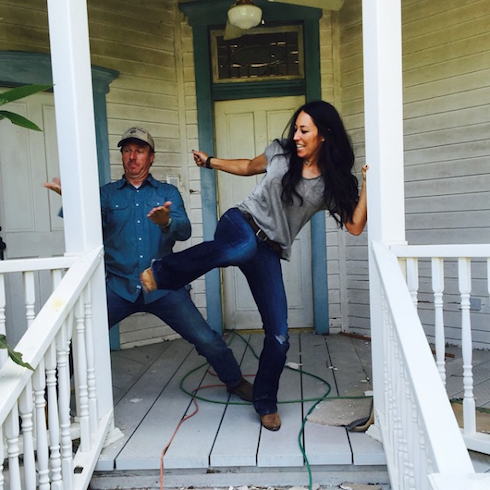 December 1st now sounds so very, very close. It’s practically tomorrow! (It is exactly 98 days away, in case you were wondering.)

What can you expect to see on the new season? For one thing, Joanna recently announced her own line of custom furniture, the design and development of which have been major subplots on her Instagram page. We can probably expect to see a behind-the-scenes at how the line came about.

We also know that Chip Gaines is the most loveable goofball on television in 2015, so it’s a lock that we’ll continue to see blooper reel-worthy antics like the ones we’ve been treated to so far.

The biggest plot of Fixer Upper Season Three, though, is one that actually began at the tail end of Season Two. As we shared in a story from a couple of months back, Joanna and Chip purchased an abandoned grainery and silo complex near the heart of downtown Waco, with the intention of kitting it out as the new headquarters for Magnolia Homes and the whole Fixer Upper empire.

For the next 98 days, then, keep your eyes peeled for ongoing Fixer Upper marathons on HGTV. Fixer Upper Season Three will premiere on December 1st at 9 PM EST and PST.