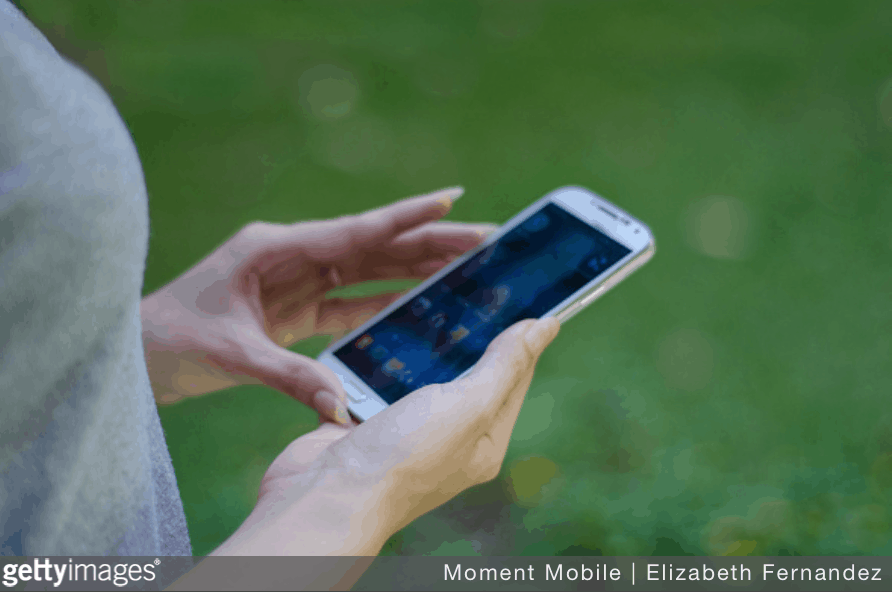 Excessive social media use can take its toll in myriad ways, but sometimes it can have devastating consequences. In the case of 21-year-old Cheyenne Summer Stuckey, too much Facebook led to the death of her 6-month-old Zayla Hernandez.
Read More... 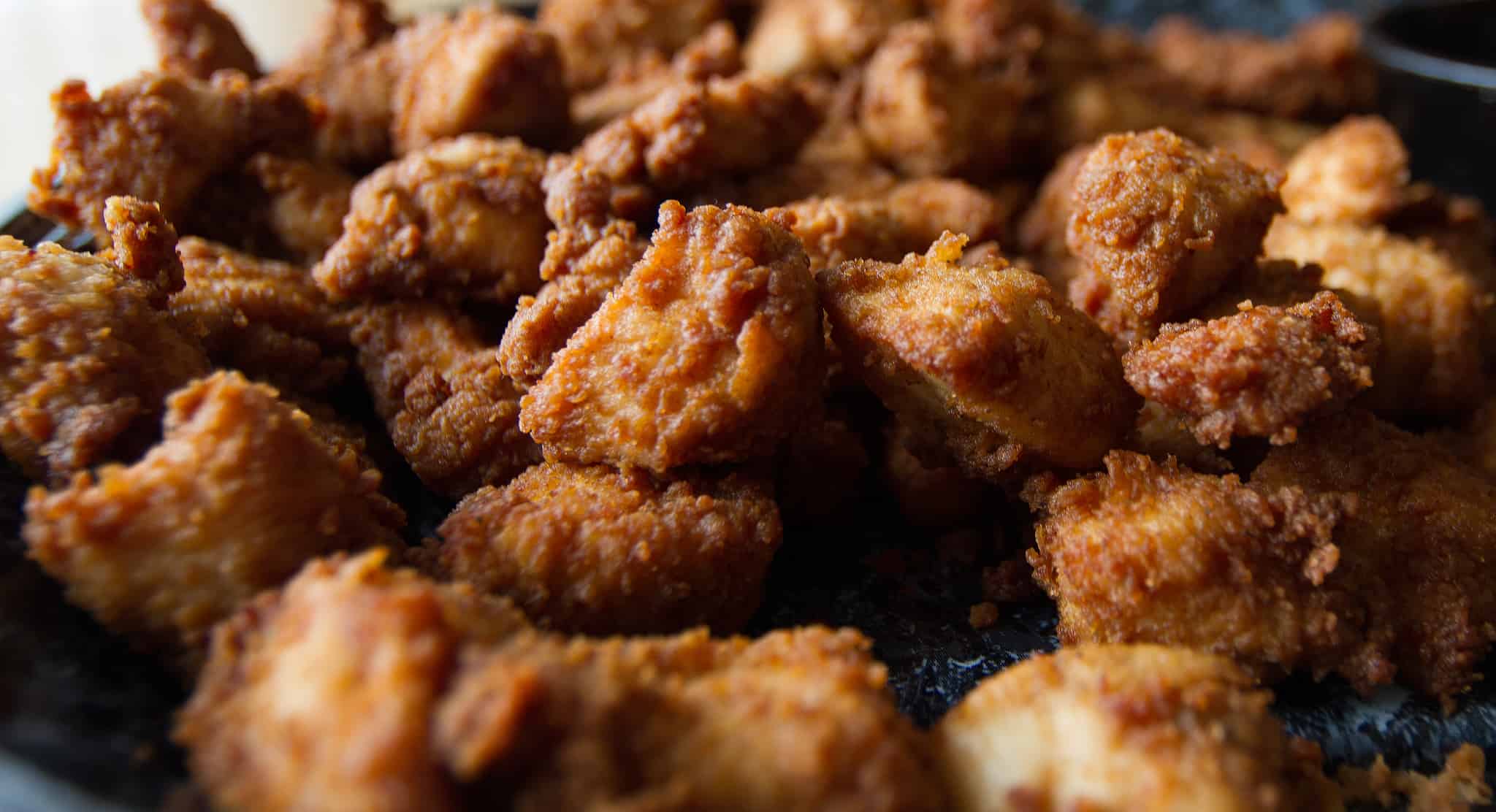 The employees at an unspecified fast food restaurant in Tacoma, Washington were given quite a scare this week when a 19-year-old woman pulled a gun on them for shorting her a chicken nugget.
Read More... 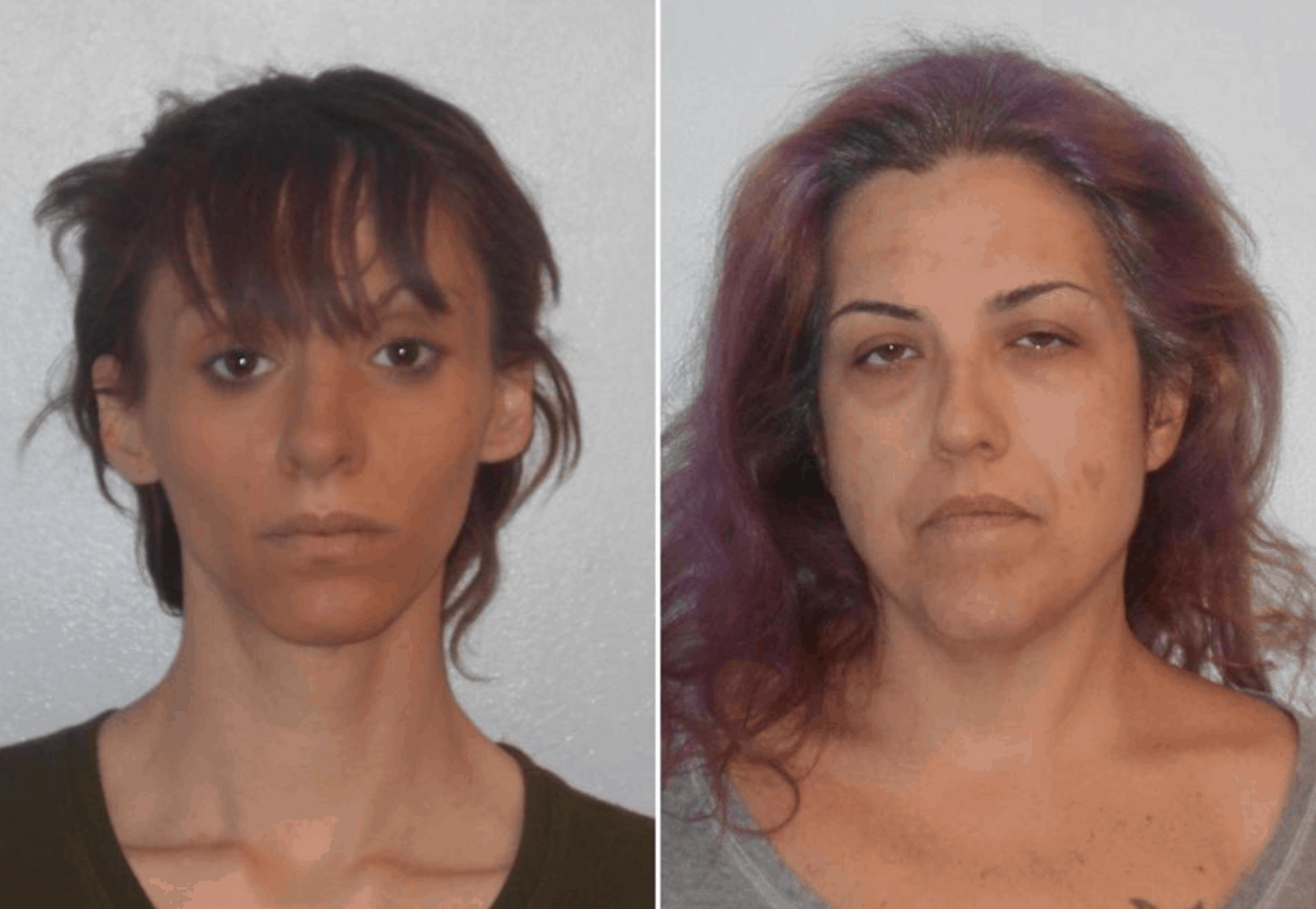 New Hampshire mom Felicia Farruggia (29,pictured left) has been sentenced to a year in jail for demanding that her friend Rhianna Frenette inject her with heroin and meth while she was giving birth this March. She asked that no one so much as call 911 until they'd given her some illegal pain relief.
Read More... 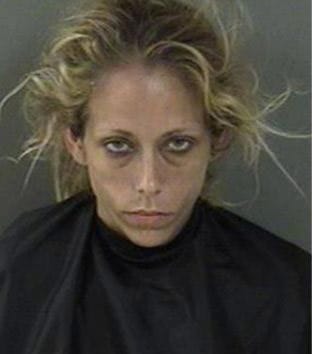 Around 9:30 A.M. Saturday morning a couple left a Kountry Kitchen restaurant in Vero Beach, FL and encountered a woman who tried to hand them a toddler. 31-year-old Amanda Warner first told the couple that she'd found the baby boy but as the conversation continued she admitted that she was doing this because she "couldn't take it anymore."
Read More...
Read More...

Tonight’s Dateline, “Secrets at the Sunshine Hotel” delves into the grizzly 2013 attack of 78-year-old Yakima, Washington real estate broker Vern Holbrook. The man was lured to a vacant home by a couple posing as home buyers. Luis Gomez-Monges and Adriana Mendez left their three children behind in the car when they followed Holbrook into his home, and the struck him from behind. He was found badly beaten, and with his throat cut, but was still alive.

Holbrook passed away several months later, but it became clear that there were other people involved in his murder, including family.