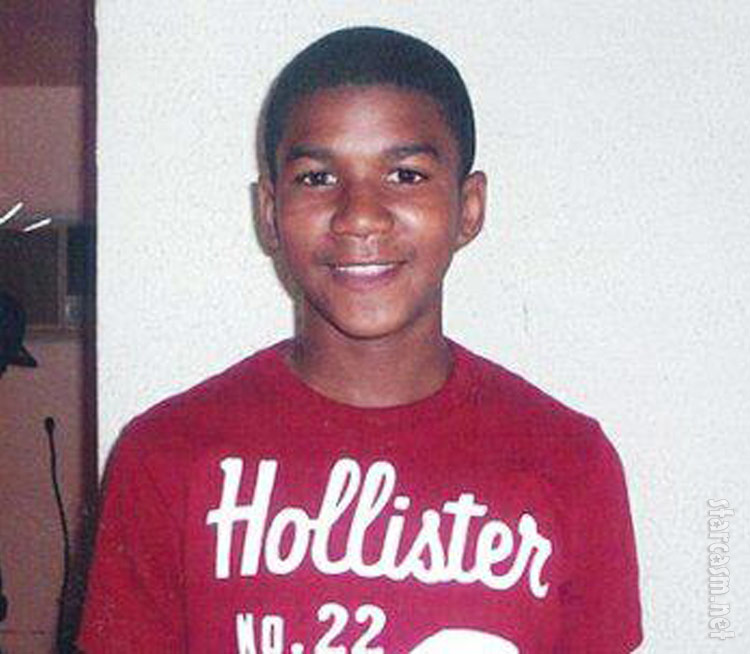 The parents of slain Florida teenager Trayvon Martin want the man who shot their son arrested and charged with murder.

Tracy Martin and Sybrina Fulton appeared with Matt Lauer on Today along with their attorney Benjamin Crump to discuss the justice they are seeking for the death of their son.

“I strongly feel he needs to be arrested, because a crime was committed,. My son is murdered, my son is not with us no [sic] more. Nothing can bring him back.”

Here is the the clip courtesy of Today:

Crump took this one step further as he made it clear that he and his clients feel that race was a motive in the actions of Mr. George Zimmerman, a neighborhood watch representative who has stated he acted in self defense. Crump said:

“It’s crazy that this family has to wait for grand juries and stuff when, if it was the other way around, they would have arrested their son on the spot. Zimmerman was suspicious because he [Martin] was young, black with a hoodie.”

On Feb. 26 Martin was on his way to his father’s from a 7-Eleven store but sadly did not make it. Zimmerman made a 911 call before the shooting and made references to “these a-holes” as he followed Martin. At one point you can hear the dispatcher specifically inform Zimmerman not to follow Martin, but he did so anyway. 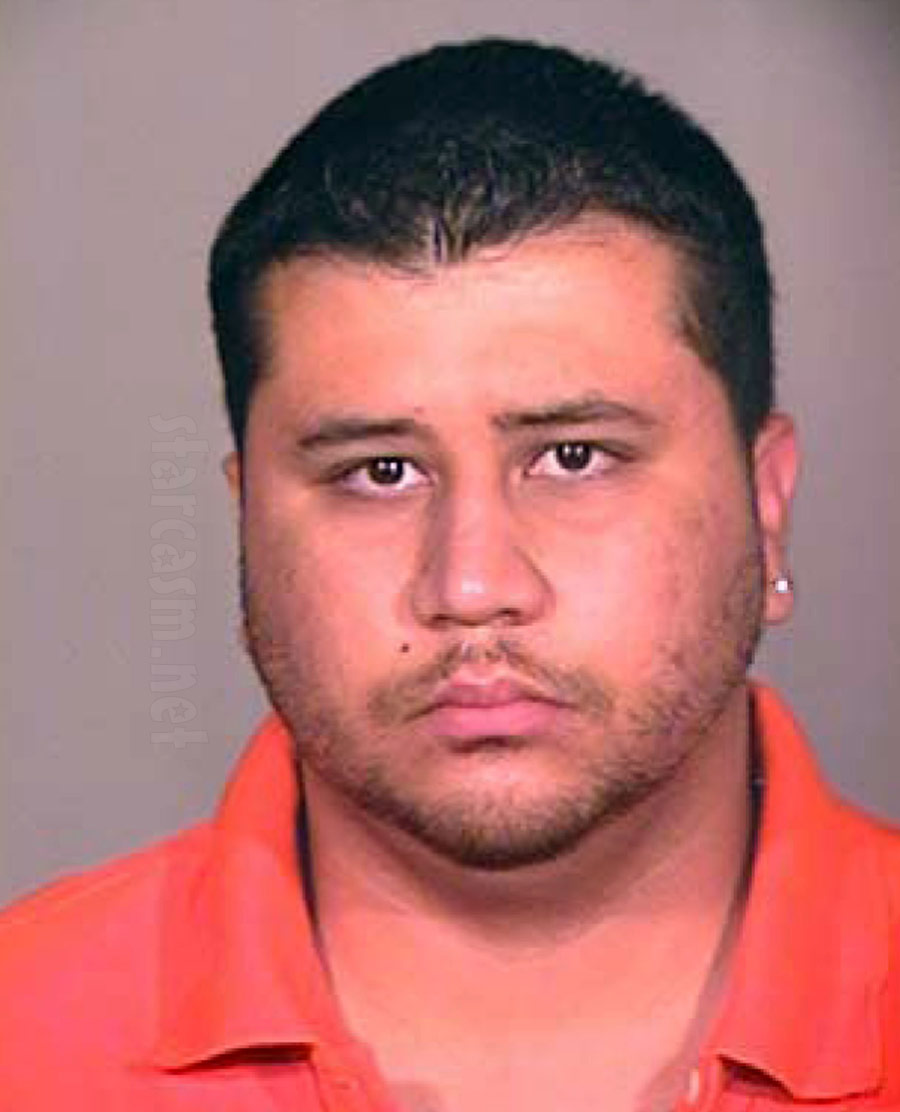 ^Zimmerman booking photo / 2005 from an arrest for battery on a law enforcement officer and resisting arrest with violence.

The big breaking piece of news in this story is that it was discovered that an unnamed teenage girl was on the phone just minutes before the reported shooting. It wasn’t the police who sleuthed this out but instead Martin’s father who made the discovery after reviewing his son’s phone records. She stated that Trayvon sounded worried on the phone. It was raining that day and that Trayvon pulled up his hoodie and sought shelter in the gated neighborhood his father called home. She added that, once confronted, Martin asked Zimmerman, “What he was following him for?” She said she then heard a scuffle and the phone went silent.

Only moments later 911 calls from area residents captured the sound of screaming and a single gunshot.

Zimmerman was not charged with any crime by Sanford police. He claims that he acted in self defense after he was attacked by Martin. Due to the massive public outcry the U.S. Justice Department opened a federal civil rights probe into the shooting and the local prosecutor convened a grand jury to investigate.

Here is the recording of Zimmerman’s 911 call on that fateful day:

Complicating the possible involvement of race as claimed by Crump is the fact that police have identified Zimmerman as a white man while his family labels him a Hispanic.