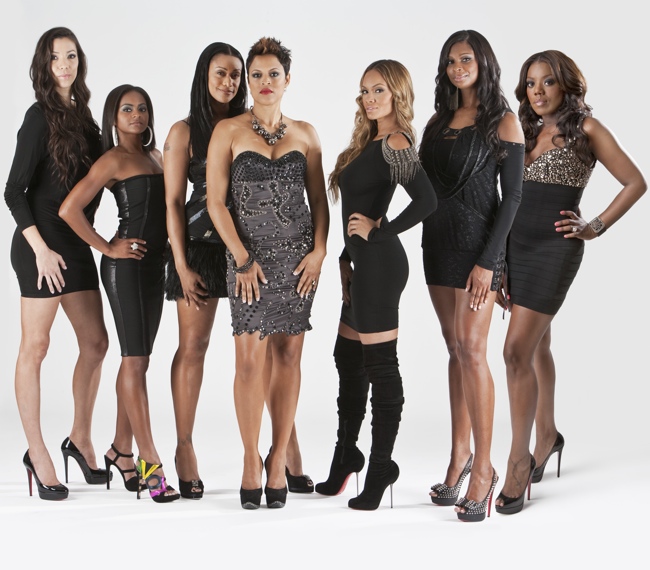 VH1 has released a lengthy action-packed trailer for the upcoming third season of their successful hardwood-themed reality series Basketball Wives. In just over three minutes, twenty-two seconds we get a lifetime of catty drama, an endless supply of flawless hip hop fashions, and more sass than a transvestite poetry slam!

Buckle up folks, it’s going to be a fun season…

Keeping with the basketball theme… They need referees down there in Miami! Just about every one of these ladies would have been DQed for technical fouls – and flagrant ones at that!

It was nice seeing rookie cast member Meeka Claxton mixing it up with the veterans, although she didn’t seem to fare to well with either of the teams on the show. (You can only wear one uniform Meeka!)

Here are some more of my favorite moments from the trailer clip:

Where can I order my own “YOU ARE A NON F’N FACTOR B!TCH” tee shirt?!? Hook me up Evelyn Lozada! 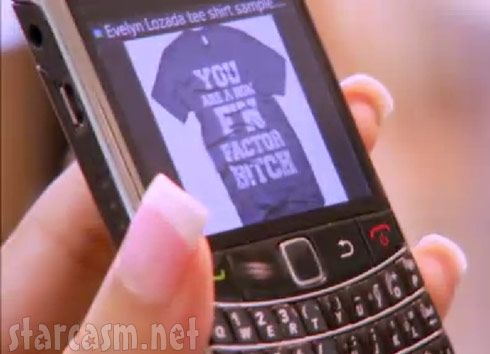 Of course, I also wouldn’t mind one of Tami’s bedazzled “It wasn’t NOT funny!” shirts for my wife either! (I can’t think of any other reality show where they use their clothing to sass talk each other! LOVE IT!)

We also get to see Evelyn Lozada and Chad Ochocinco during their trip to the fertility clinic for in vitro fertilization so they can have twins. I hope Chad asking for lotion is as far as they take that one!

Jennifer Williams clicks through profiles of dudes on an online dating site and to say she was unimpressed is an understatement. In her perfect words, “I’d rather die alone.”

But perhaps my number one favorite moment was Tami Roman rolling out the Basketball Wives verbal welcome wagon to Meeka Claxton by screaming, “You’re only relevant because I’m talking to you, b!tch!”