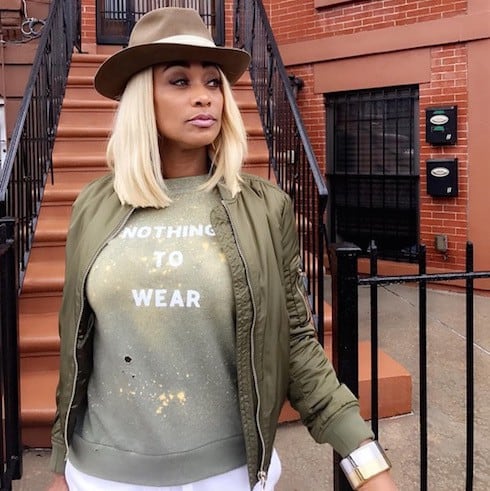 The Basketball Wives LA Season 5 Reunion certainly didn’t want for drama–and perhaps the most shocking development was DJ Duffey getting fired, with extreme prejudice, by a supremely displeased Shaunie O’Neal. In a post-reunion appearance on The Wendy Williams Show, Tami Roman has confirmed that the firing was 100% real, and discussed
a few possible replacements for BBWLA Season 6.

News of Duffey’s possible firing broke just before the BBWLA Season 5 reunion, though the dismissal seemed all-but-certain given the constant conflict between Duffey and the rest of the cast during the extended Portugal trip. Fans were quick to recall Brandi Maxiell’s unceremonious firing during Season 4 (and quick to point out that she was brought back for Season 5, partly against Shaunie’s wishes). It seems possible that Shaunie might relent and bring the Texas-based DJ back for BBWLA Season 6, as her popularity with viewers–and ability to polarize the show’s audience–made her something of a breakout star. Plus, considering that Angel Brinks may have just quit *and* Jackie Christie is considering leaving the show, it might be difficult to bring in three brand-new cast members at the same time for a show with a relatively small cast (compared with, say, Love & Hip Hop).

But Tami Roman’s recent chat with Wendy Williams appears to confirm both the DJ Duffey firing and the cast’s seeming animosity toward her. “She is absolutely outta here,” said Tami, adding “I can honestly tell you that I don’t think she’ll be back.” When Williams pressed her for possible replacements, Tami was coy, but she did appear to imply that some big names are in the mix: