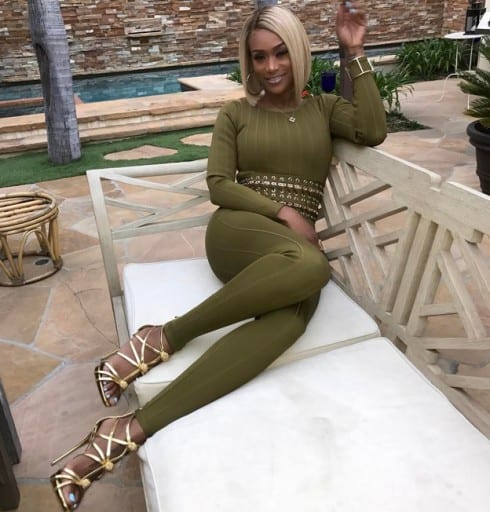 Them b!tches do too much extra sh!t. You know, that sh!t that you’re not going to do once this b!tch leaves. Like, she come in the bedroom and let him f*ck her for 45 minutes! B!tch, why? I’m not doing all that when you leave, and now you got this motherf*cker spoiled….So now you gotta lay there and let this fool pump his heart out and act interested, but 30 minutes later you getting dry, gotta get out the bed, go get lube, it’s cold as f*ck, you lay back down, try to get your mind right, glance at the clock, he still got 10 minutes to go, you thinking about emails you still haven’t answered, clearly you’re bored as f*ck because you been came, now you aggravated, so you fake another orgasm just to inspire his momentum. That’s some bullsh!t when you really think about it! 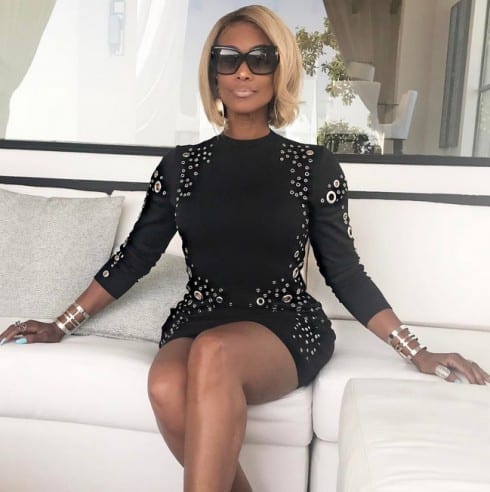 Tami Roman has had it with these 45-minute b!tches

But the competition doesn’t stop there. The worst offenders are the women who twist and contort their bodies so much, they’re “acting like it’s a Cirque du Soleil audition.” To these crazy thots, Tami has only one thing to say: “B!TCH, missionary is the way we roll up in this motherf*cker. It’s solid, b!tch, don’t do no extra sh!t.”

Unfortunately, once she’s had her legs behind her head, your man’s going to expect the same thing. And, since Tami “skipped all those hot yoga classes,” she’s unable to comply. This is the part in the article where the details get far too specific to be anything but 100% accurate and reflective of Tami’s own experience, so, when you read it, make sure you imagine that Evelyn has just left the hotel room and put the Do Not Disturb sign on the knob:

You roll back into it, tumble style, hoping he doesn’t notice. You stretch your legs back over your head and instantly you feel it, here it comes–a f*cking lower back spasm, followed by your hamstring tightening up. You try to hang in there, but between his thrust pump and the gas building up in your stomach, you aren’t going to make it. You don’t want to fart, so you scream: “Babe, wait.” He stops, but now you can’t move, you gotta be rushed to the emergency room. Everybody’s looking at you, and finally someone asks what happened to her. Your man says, “Oh, she got stuck trying to f*ck like the b!tch from the threesome. She wasn’t ready.”

Yup–definitely the source of the drama between Tami and Evelyn. There’s no other explanation.

Speaking of which, Basketball Wives Season 6 gets underway tonight with a one-off special entitled “Showdown.” The episode features the ten best fights between Tami and Evelyn from the entire run of the show–and it airs Monday, April 10th, at 11 PM on VH1.

VIDEO Couple caught having sex in their seats on commercial airplane, now have a Twitter sex tape