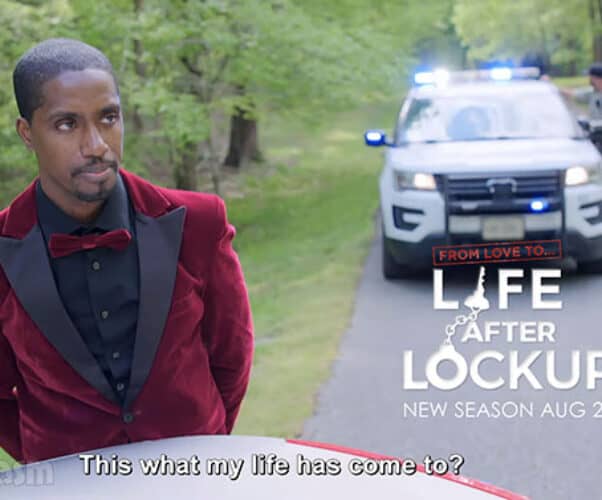 WE tv has just officially announced a brand new season of their popular Love After Lockup spin-off series Life After Lockup! Season 3 will feature a whopping EIGHT COUPLES, including three couples from the current season of Love After Lockup. Keep reading to watch the dramatic preview trailer and read blurbs from the network on what to expect from each couple/trio/quartet! 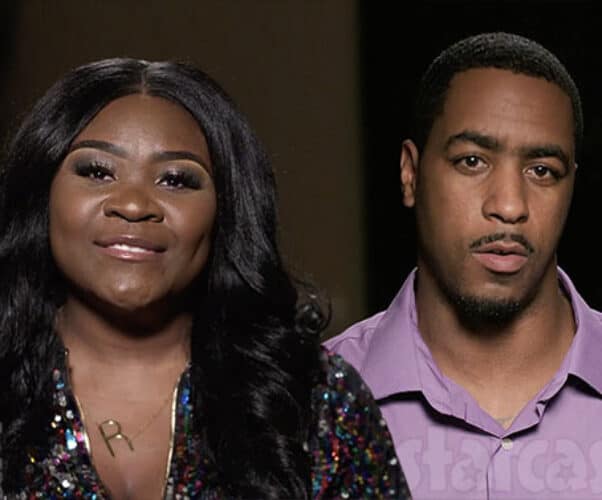 We’ve been steadily doling out spoilers for the couples featured on the current season of Love After Lockup, and now we can add Britney and Ray to the list! Are they still together, or did their relationship implode after Ray’s prison release? 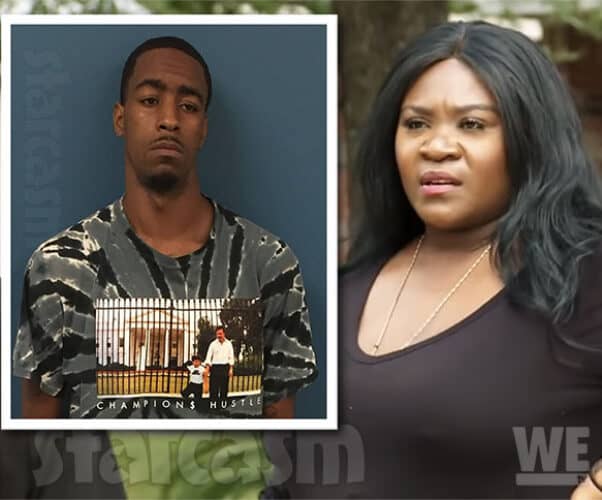 On the new season of Love After Lockup viewers are introduced to 33-year-old Britney and her 29-year-old prison boo Ray. Britney explains that she met Ray on Facebook and later found out that he was serving close to four years in prison for possession of narcotics with intent to distribute. As is often the case with Love After Lockup, viewers don’t get many specifics about what Ray did other than the charge he was convicted of. So, we tracked down details on his arrest(s) — which made numerous headlines in multiple states! And also resulted in a rather unfortunate choice of mug shot attire.