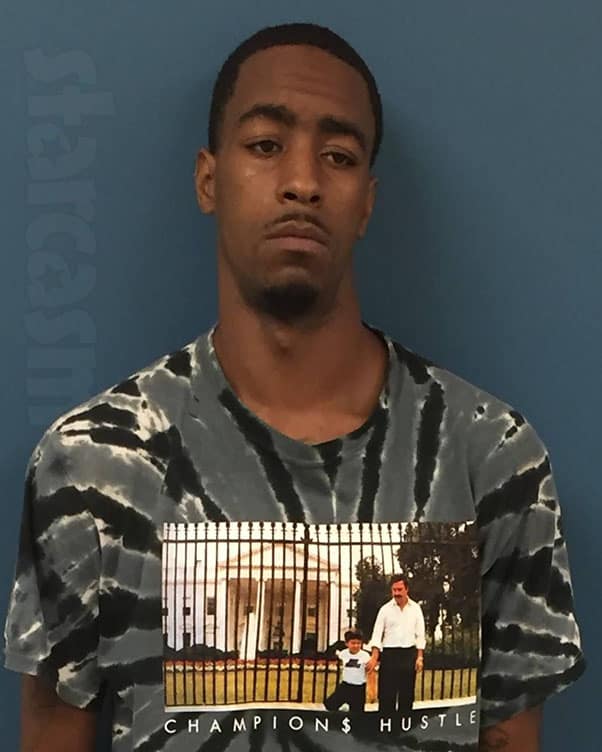 On the new season of Love After Lockup viewers are introduced to 33-year-old Britney and her 29-year-old prison boo Ray. Britney explains that she met Ray on Facebook and later found out that he was serving close to four years in prison for possession of narcotics with intent to distribute.

As is often the case with Love After Lockup, viewers don’t get many specifics about what Ray did other than the charge he was convicted of. So, we tracked down details on his arrest(s) — which made numerous headlines in multiple states!

Raymond Ford was sentenced to 46 months in federal prison in November of 2018 stemming from his involvement in multiple Walgreens Pharmacy burglaries across the Midwestern part of the United States in 2016 and 2017. In all of the Walgreens burglaries, Ray and his accomplices would smash through the pharmacy drive through window and then break into the controlled substance cabinet to steal prescription drugs.

In addition to the prison sentence, Ray was ordered to pay Walgreens a whopping sum of $143,256.34 in restitution.

From the sentencing document:

The defendant shall make restitution to Walgreens Co., Attn: Hal Friend, 1411 Lake Cook Road, MS L411, Deerfield, IL 60015 in the total amount of $143,256.34. Restitution is due immediately and payable in full, and is to be paid through the Clerk, U.S. District Court. If full restitution is not immediately paid, any amount owing during a period of incarceration shall be subject to payment through the Bureau of Prison’s Inmate Financial Responsibility Program. In the event that the defendant is not eligible for the Bureau of Prison’s Inmate Financial Responsibility Program, the defendant is ordered to make minimum monthly payments of $25 while incarcerated. The Probation Office shall pursue collection of any balance remaining at the time of release, in installments to commence no later than 30 days after the date of release. If restitution is to be paid in installments, the Court orders that the defendant make at least minimum monthly payments in the amount of $*50 and, further orders that interest shall not accrue on this indebtedness. The defendant is ordered to notify the Court of any material change in the defendant’s ability to pay restitution; the Probation Office shall request the Court to amend any payment schedule, if appropriate.

As part of his plea deal, Ray was only convicted for a single Walgreens robbery that occurred in Brewton, Alabama in April of 2017. However, Ray confessed to participating in several other Walgreens burglaries in Kansas and Missouri. In exchange for his cooperation with law enforcement, as well as Ray’s agreement to pay restitution for all of the burglaries, the District Attorneys in the locations of the other burglaries agreed to not press charges. 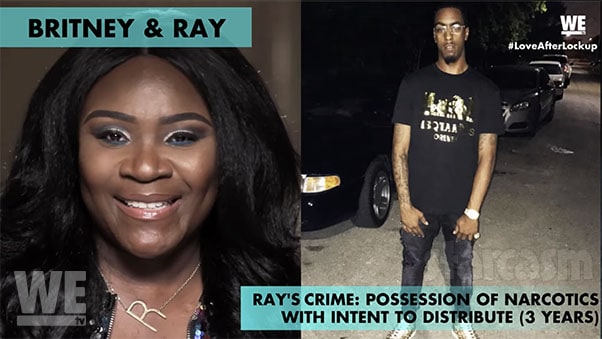 Here is a timeline of the burglaries Ray confessed to, with some details about each.

December 20, 2016 – Olathe, Kansas and Overland Park, Kansas
Ray and his crew broke into a Walgreens in Overland Park just after midnight, but were unable to get into the controlled substance cabinet. At roughly 2AM, the crew broke into another Walgreens in Olathe, Kansas. This time they were able to get into the cabinet. Police found fresh blood at the scene, and a test “resulted in an arrestee hit on Raymond Ford.”

January 21, 2017 – Hutchinson, Kansas
Hammers were used to break the drive-through window at roughly 3:00AM and drugs were stolen. Once again there was blood left at the scene, and once again it matched Ray’s.

April 27, 2017 – Brewton, Alabama
This burglary was the same as the others, including Ray’s blood at the scene.

July 31, 2017
Ray and four other men were stopped by the Texas Department of Public Safety just south of Dallas while driving north on Interstate 45. “Black jackets, garbage bags, ski masks, along with a large axe, were located in the trunk of the vehicle.” 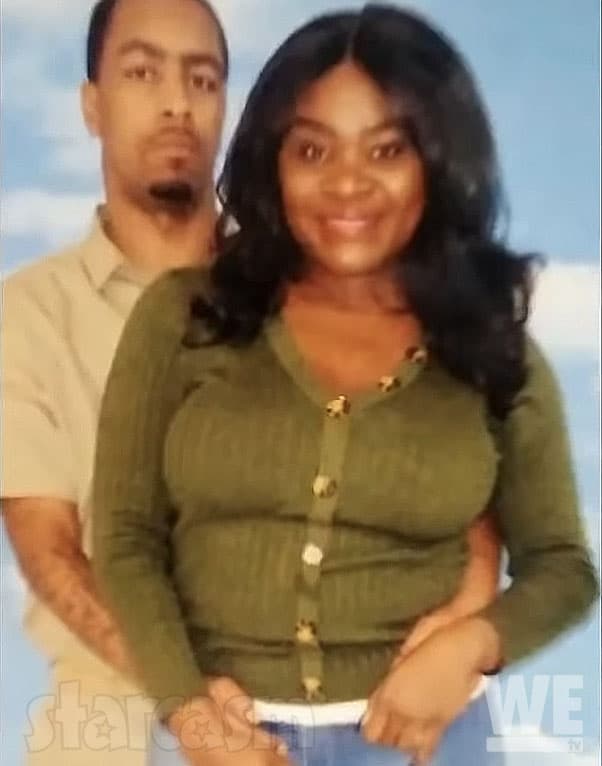 Surveillance cameras captured video “of two men with their faces covered striking the drive-through window with large objects like sledge hammers,” reported WKYT. “Two men got inside at 5:33 a.m. while a third man remained outside and continued to hit the glass.”

The two inside men exited through the window two minutes later and forced a large trash bag through the hole in the window. The trash bag ripped and medication bottles fell to the ground, according to the probable cause statements used as the basis of the charges against the five arrested men.

Rolla police broadcast a description of the men and their two getaway cars. About an hour after the burglary, troopers stopped one car in Houston. Troopers stopped the other car in Cabool less than 30 minutes later. They arrested five men in the two cars.

In the cars, troopers found numerous loose pills of hydrocodone and OxyContin and a receipt for the purchase of an eight-pound splitting maul in Hope, Ark., on Monday night. The men in the cars also were wearing clothing seen in surveillance video at the store in Rolla, according to the probable cause statements. Alongside U.S. 63, troopers found two splitting mauls and a large amount of prescription drugs. A witness told officers about seeing the items being tossed from one of the vehicles. Troopers also found masks.

I wanted to note that the car was stopped in Houston, Missouri and not Houston, Texas.

Ray and the four other men were taken back to Rolla where they were booked and held on $500,000 bond. Ray posed for his mug shot photo wearing a tie-dyed shirt featuring the infamous photo of Colombian drug cartel kingpin Pablo Escobar and his son posing outside the White House in Washington, DC. Under the photo are the words: “CHAMPION$ HUSTLE.”

All five suspects were charged with Burglary in the 2nd Degree, Possession of a Controlled Substance with the Intent to Distribute, Property Damage in the 1st Degree, and Possession of Burglar’s Tools.

According to prison records, Ray was scheduled to be released on November 13, 2020.

Prior to his string of Walgreens burglaries, Texas court records indicate that Ray caught two gun possession charges — one in 2013, and then another in 2016. Both were eventually dismissed.

Be sure to check out our extensive coverage of the new season of Love After Lockup, including LOTS of exclusive spoilers about the cast! New episodes air Friday nights at 9/8c on WE tv.

Love After Lockup Courtney & Josh spoilers: Why was she arrested? Are they married?

LOVE AFTER LOCKUP Britney arrested for assault in 2011