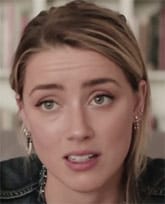 Actress Amber Heard recorded an emotional PSA about domestic violence which was shared on Friday as part of the #GirlGaze Project. It's been over 3 months since Heard reached a divorce settlement agreement with Johnny Depp. She first filed for divorce in May, claiming that Depp was both physically and emotionally abusive on multiple occasions during their tumultuous 4-year relationship.
Read More... 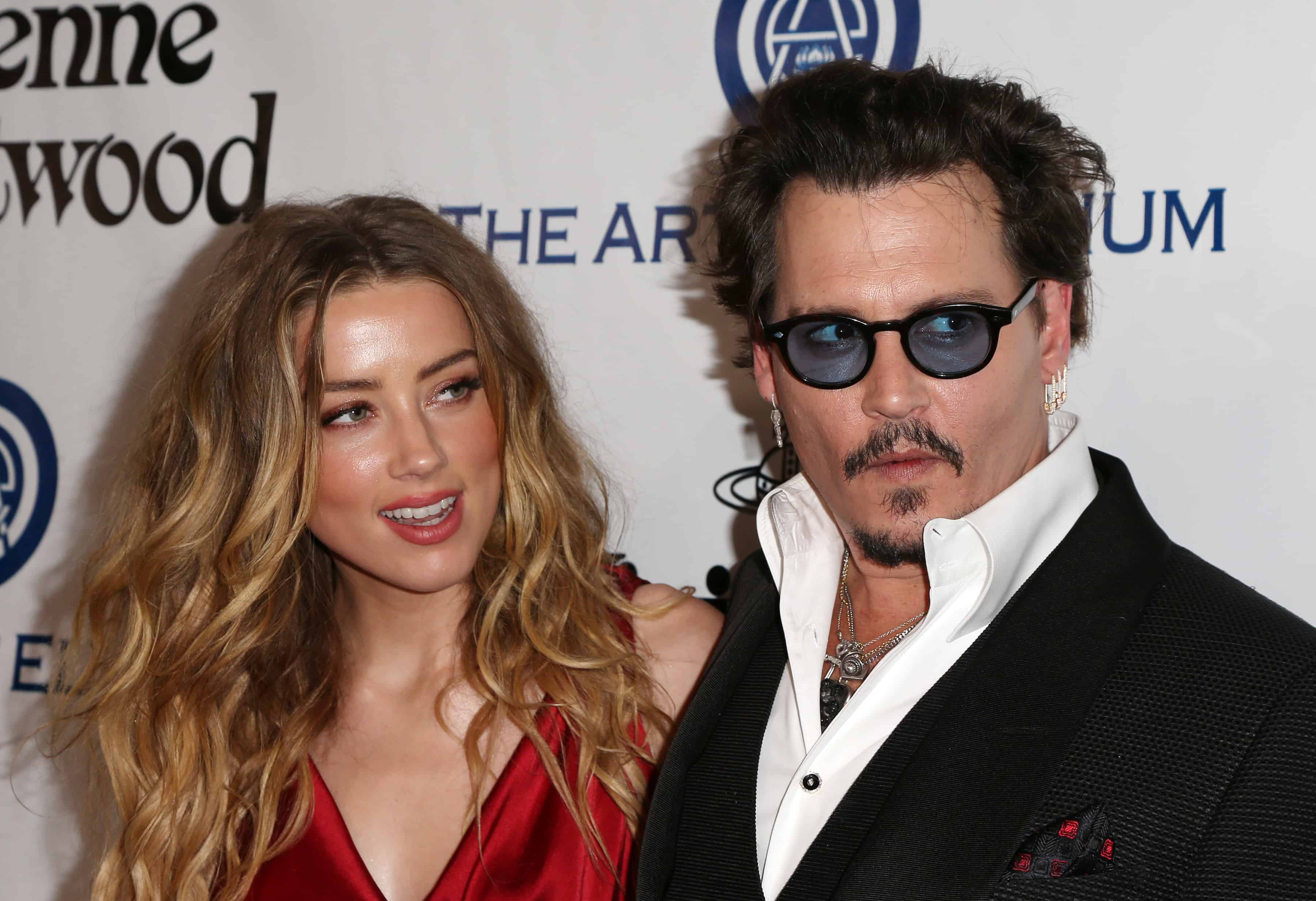 Earlier this week, it was announced that the short-lived marriage between Amber Heard and Johnny Depp was coming to an end. Now, Amber is coming forward to file a restraining order against the beloved actor. Read on for all the details!
Read More...
Actress Amber Heard has filed for divorce from actor Johnny Depp after 15 months of marriage. Heard filed the petition Monday, just 3 days after Depp's mother passed away. She cited irreconcilable differences in the paperwork. Amber has requested spousal support as part of the petition. Get Depp's response and get a brief roundup of all the speculations about what happened that are rolling in fast and furious from all the major sites.
Read More... 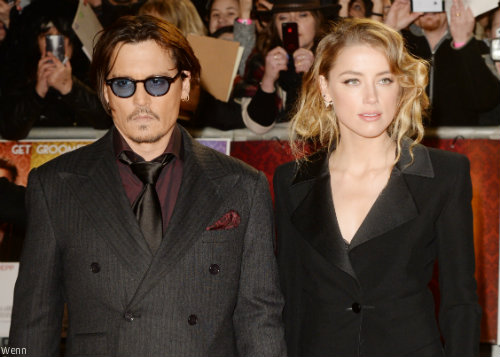 Johnny Depp and Amber Heard's love ship has apparently run aground just two months after marrying on his private island. Reliable sources say the pair had troubles before the wedding and the situation has only gotten worse...
Read More... 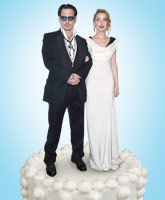 It was previously reported that actor Johnny Depp was to marry fiancée Amber Heard this weekend in a wedding ceremony on Johnny's private island in the Bahamas, but according to a reliable source, the couple jumped the gun and tied the knot on Tuesday in Los Angeles!
Read More... 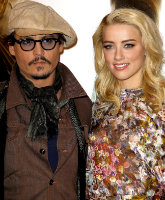