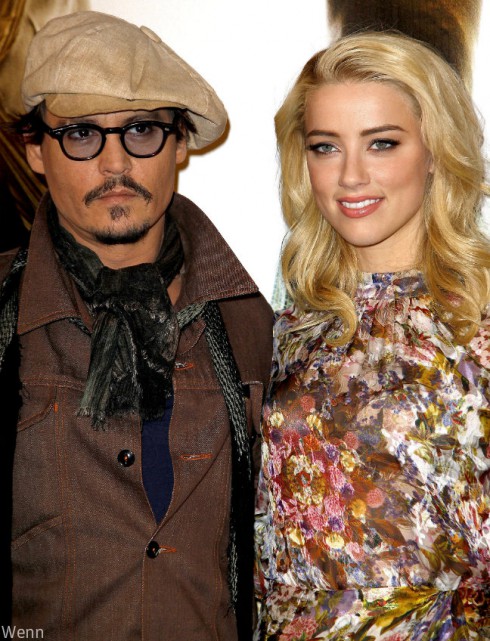 Johnny Depp and Amber Heard are officially making it official!

Engagement buzz began on Tuesday when Amber was spotted with a diamond on her left ring finger. Now sources confirm The Rum Diary co-stars are indeed planning to wed.

“The proposal happened a while ago she just didn’t wear the ring,” a friend told Us Weekly today. (Amber still seems to be selective about wearing the ring, considering she went without it at Sunday’s Golden Globes and Tuesday’s Art of Elysium’s 7th Annual HEAVEN Gala.)

Another source told Celebuzz that Johnny proposed on Christmas Eve — but it wasn’t his first time popping to question to his girlfriend of a year and a half.

“She turned him down before,” a source told Celebuzz on Thursday. “She waited and was thinking about it for a long time.”

This will be the first marriage for Amber and the second for Johnny, who was previously wed in the mid 1980s. More recently, Johnny was in a 14-year partnership with Vanessa Paradis, the mother of his two children. 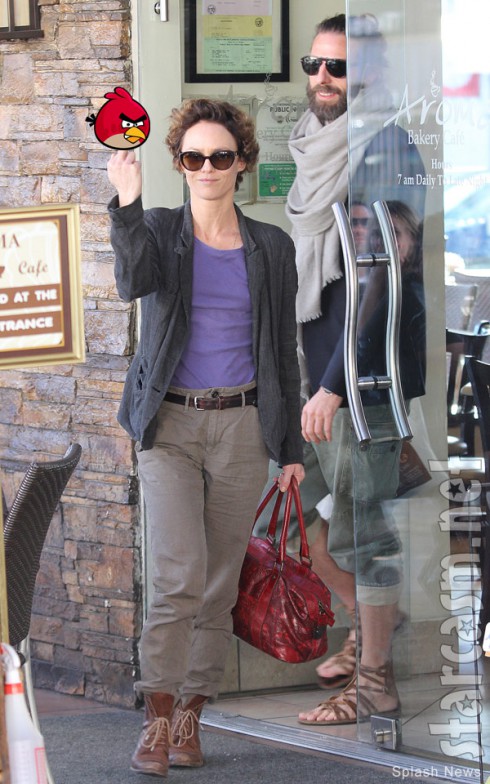 Captain Jack Sparrow will be back in Pirates of the Caribbean 4: On Stranger Tides