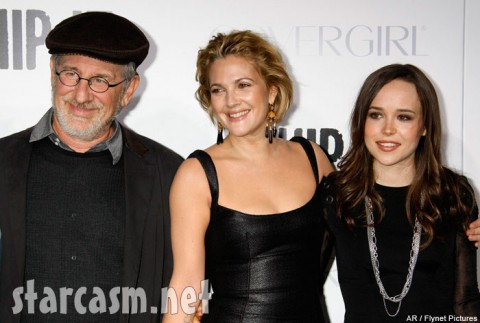 Drew Barrymore’s much-anticipated directorial debut Whip It premiered at The Grauman’s Chinese Theatre in Hollywood, California on September 29th, 2009. Drew was once again a knockout, this time wearing an appropriately aggressive figure-flattering skin-tight black leather dress with a flash of red down the back that matched her 47-inch stiletto heels! Rawr!

(Check out the Whip It trailer and track listing for what looks like a fantastic soundtrack HERE, and photos of Drew looking a bit hungover the day after the premiere HERE.)

Here are some great pictures of Drew Barrymore on the red carpet solo and with friends. Be sure to see PAGE TWO for more photos from the premiere! 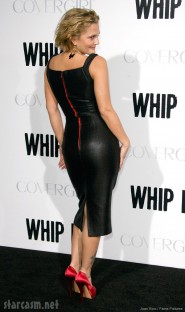 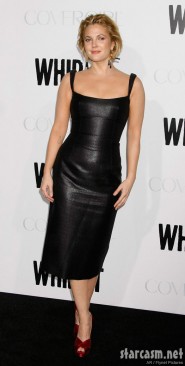 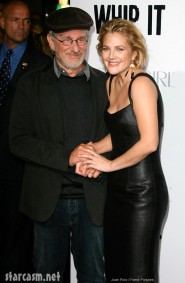 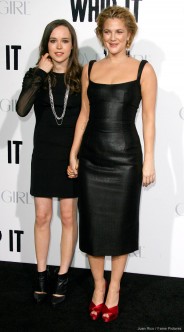