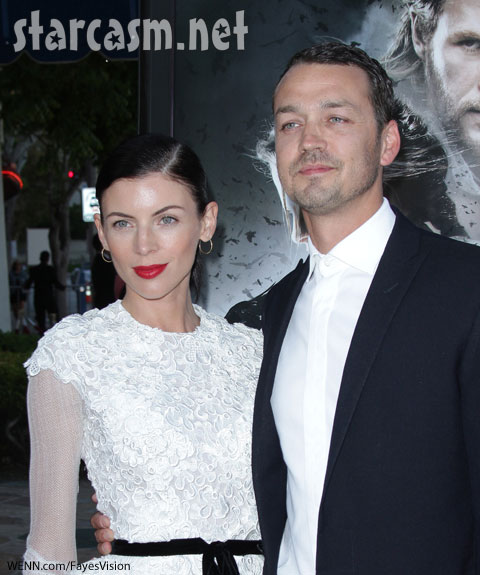 Liberty Ross is reportedly wanting to work things out with her unfaithful director husband Rupert Sanders, despite his fling with Kristen Stewart (which may, or may not, have been going on for a while.) She’s not wearing her wedding ring, but she still wants to figure things out with her family, hopes that a betrayal won’t happen again.

TMZ reports that “although Liberty has lawyered up, her end game is NOT divorce.” The couple, who have two kids, where recently photographed in public together, and TMZ’s sources say they were meeting with a psychologist for family counseling.

Meanwhile, an embarrassed Kristen Stewart is letting this affair negatively affect her career. She’s reportedly bowed out of her role in the upcoming movie Cali, and refuses to appear next week at the On The Road premiere.

Would you take Rupert back? Should Kristen suck it up and return to work?