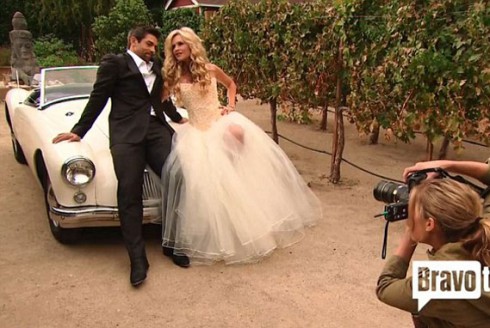 Tamra Barney and her partner of three years, Eddie Judge, have made it official. Earlier this afternoon, the Real Housewives of Orange County pair wed in front of more than 100 guests at the St. Regis Monarch Beach Resort in Dana Point, California. The event was filmed by Bravo cameras and in September, fans will get to see it all in Tamra’s three-part wedding special, Tamra’s OC Wedding.

“I am so lucky to be sharing my life with Eddie,” Tamra tells Us Weekly. “I have never been so in love! This is the beginning of the best part of my life.”

During the lavish affair, Tamra sported not one but three gowns designed by Mark Zunino. “It’s going to be a big wedding, so I am doing three different dresses for three different stages of the wedding,” Tamra previously told Life & Style. “A bridal one, a reception one and a party one.” 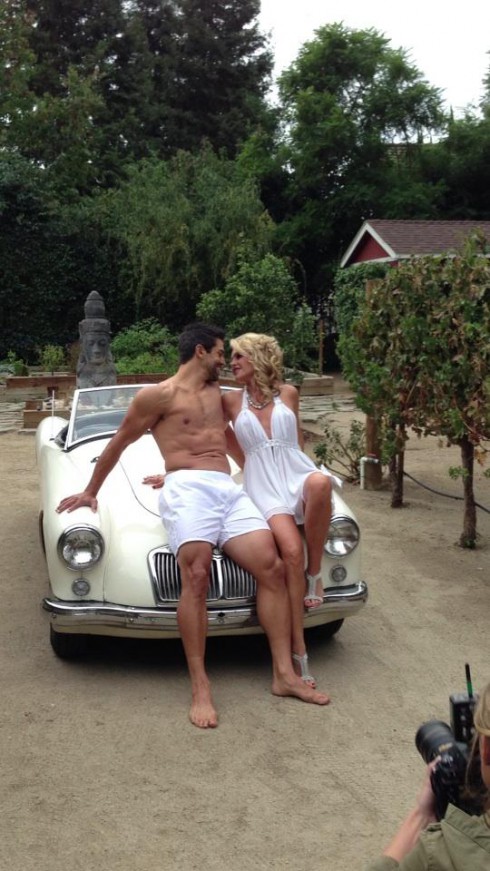 “The ceremony was elegant and beautiful,” an eyewitness told the mag. “At the altar was an upside-down gold bicycle and gold chandeliers with crystal and white flowers draping down.”

In the ballroom, guests were greeted by a romantic pink motif. “The tables were covered with a nude-colored tablecloth and decorated with tall branches topped with pink and white flowers, and the gold chairs were decorated with white tulle and crystal accents,” the eyewitness says.

As for getting to share it all with fans in just a few months, Tamra explains, “I wouldn’t have it any other way. My fans have seen me go through so much that of course I’d want to share that.”

Tamra and Eddie will head off on their honeymoon at some point next month after filming on their wedding special has wrapped.

Below are a few messages and photos from Tamra’s co-stars: 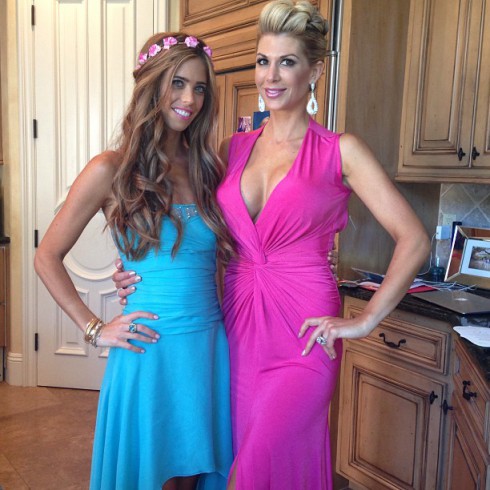 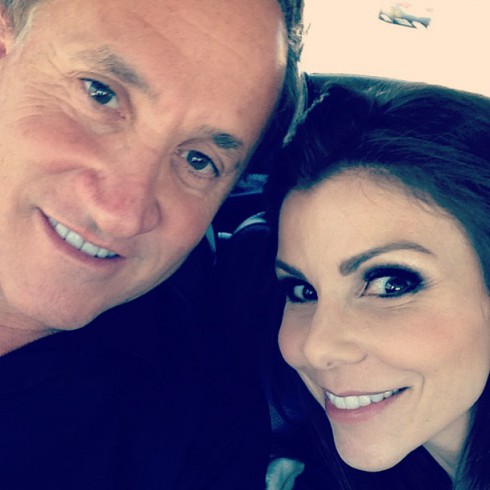 Vicki Gunvalson: “@TamraBarney Such a gorgeous day to be getting married! I’m on my way to be with you to get ready. I’m so happy for you and @eddiejudge.” 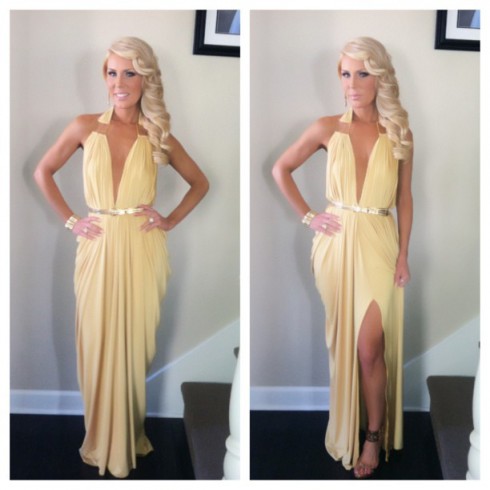 Gretchen Rossi was also reportedly in attendance. While she didn’t tweet anything about Tamra’s big day, she did show off a gorgeous photo which seems to confirm that she was there.

Tamra’s OC Wedding begins airing on September 2 at 8/7 on Bravo.