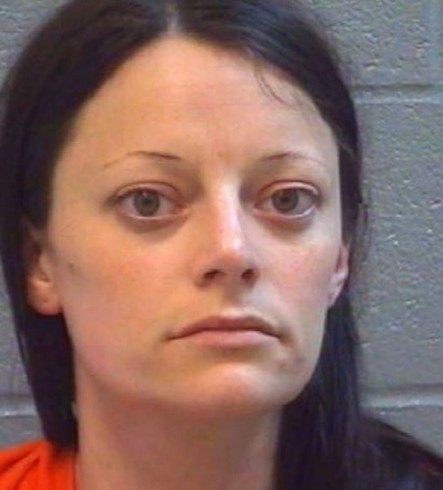 A fraudster living under an alias has been charged with faking a cancer diagnosis in order to have the state of Arizona pay for her late-term abortion.

Prosecutors accuse Zeitner of telling her obstetrician back in March of 2010 that she suffered from a form of cancer that would put her life in peril if she were to have gone through with her pregnancy. She went as far as to produce falsified paperwork from a doctor out of Boston which  indicated that she had stage four sarcoma and was set at the time for removal of tumors in her abdomen and lower spinal area.

Based on this lie, her pregnancy was terminated at 22-weeks and the procedure was paid for by the state. According to documents the baby was born alive, weighing more than just one pound. “The baby lived for approximately 20 minutes and received no life-saving measure by hospital staff.”

No red flags were raised until she returned to the same doctor a year later for another pregnancy. This time she had no desire to terminate and after the baby was delivered the doctor discovered no trace of cancer.

This led the obstetrician in Arizona to follow up with the doctor out of Boston. The Boston doctor replied stating that, “he did not know Zeitner and had never treated her.”

ABC 15 indicates that Zeitner had been posing as a military sergeant adding that she has a checkered past including offenses ranging from drunk driving to drug abuse, forgery and fraud.

This story has grown even more disturbing and complicated as a Georgia woman named Angela Aduri revealed that she went through the process of having Zeitner, who was living under the name of Al Serquez, be her surrogate mother. Zeitner’s arrest occurred just days before Aduri’s embryo was to be implanted.

Aduri said, “We met her a couple of times in person. We checked all of her information out that she provided with her Georgia driver’s license, medical insurance, name and address, her references, everything was cleared and verified.”