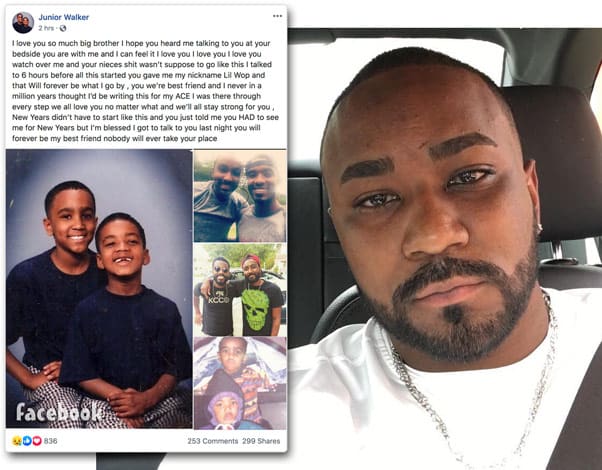 Almost five years after Bobbi Kristina Brown was found unconscious in the tub of her Georgia home (leading to a medically induced coma and her eventual death in July of 2015), her boyfriend Nick Gordon has died after a reported overdose.

Nick’s brother Jack Walker Jr. posted about the loss of his brother on Facebook soon after it happened. “GOD WHY I DID I HAVE TO LOSE MY BROTHER ON NEW YEARS,” he wrote in all caps. “I’m at the hospital he just passed,” Jack updated in the comments, adding: “Nick is gone.”

Jack spoke with People and confirmed that Nick died of an overdose on New Years Day. “We are devastated by the loss of my beautiful brother,” Jack said in a statement. “He leaves a void in the hearts of my family and his friends. Nick’s battle in life was not an easy one. I will be forever grateful that my God afforded a small moment at the very end of Nick’s life, and I was able to hold his hand as he journeyed on.”

The Daily Mail spoke with sources who say that Nick “had a series of heart attacks after he was rushed into intensive care in Florida amid New Year’s celebrations.”

Jack would return to Facebook a few hours after his initial post. “All I can do is cry,” he wrote. He then gathered up some photos of himself and his brother Nick together and wrote out a heartfelt tribute: 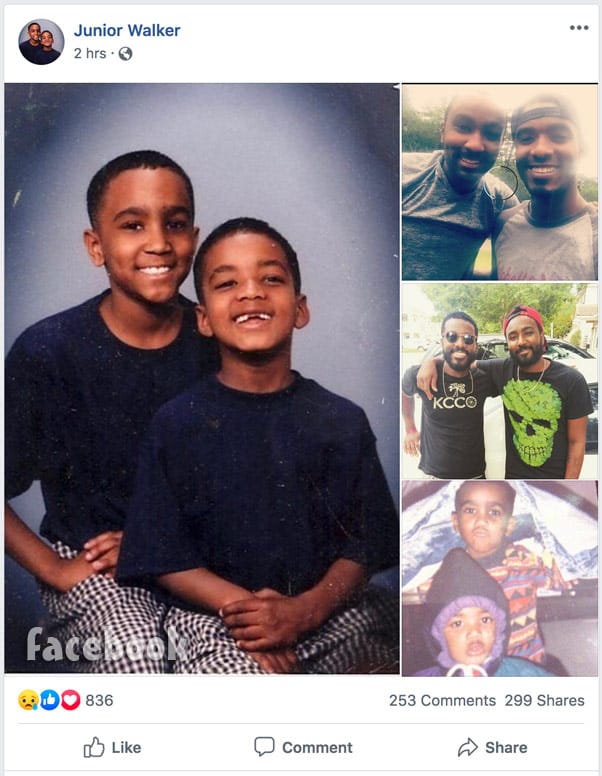 I love you so much big brother I hope you heard me talking to you at your bedside you are with me and I can feel it I love you I love you I love you watch over me and your nieces sh*t wasn’t suppose to go like this I talked to 6 hours before all this started you gave me my nickname Lil Wop and that Will forever be what I go by, you we’re best friend and I never in a million years thought I’d be writing this for my ACE I was there through every step we all love you no matter what and we’ll all stay strong for you, New Years didn’t have to start like this and you just told me you HAD to see me for New Years but I’m blessed I got to talk to you last night you will forever be my best friend nobody will ever take your place.

Nick later moved to Florida where he began dating his on-again, off-again girlfriend Laura Leal. The two had a very volatile relationship that resulted in multiple arrests, including an incident in 2017 that led to Nick being charged with kidnapping and domestic assault.

A no contact order was put in place between Nick and Laura, but he was arrested for violating it in April of 2018. The Daily Mail reports that Nick and Laura were not together at the time of his passing, adding that Nick “is thought to have been living with friends in recent months after his mom moved to Hawaii.”