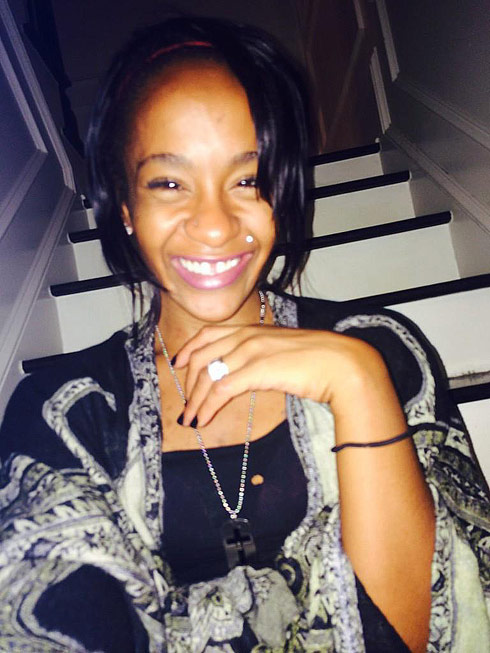 Nearly six months after her body was found submerged in the bath tub of her Georgia apartment, Bobbi Kristina Brown has died at the age of 22.

Here is the statement from the Houston family:

“Bobbi Kristina Brown passed away Sunday, July, 26 2015, surrounded by her family. She is finally at peace in the arms of God. We want to again thank everyone for their tremendous amount of love and support during these last few months.”

TMZ reports that Bobbi Kristina’s death came after the Brown and Houston families agreed to take her off of all medications after being advised by a specialist that Bobbi had no hope for recovery.

No funeral or memorial service plans have been announced by either the Brown family or Houston family.