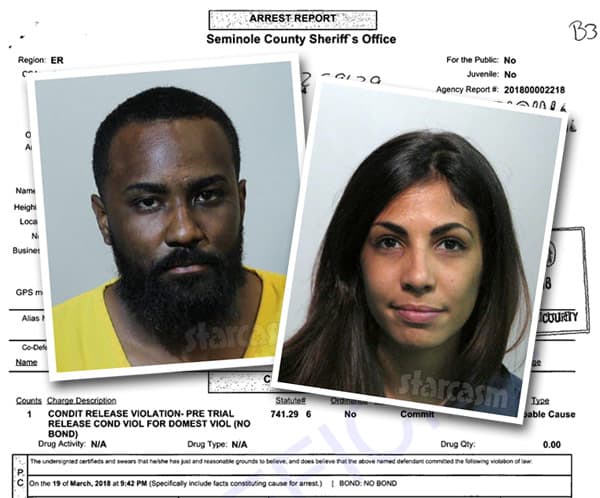 Nick Gordon was arrested in Florida last month and charged with domestic violence after a heated altercation with his girlfriend Laura Leal. A no contact order was issued, but Laura, who has a rather extensive criminal history including previous domestic violence incidents, penned a letter in Nick’s defense citing her bipolar diagnosis in hopes of having the judge lift the no contact order. That didn’t happen.

Laura Leal disregarded the no contact order anyways, and on March 19, Nick was arrested yet again for being in violation of the order after Laura was discovered at his apartment. (That’s his newest mug shot photo above, although it looks very similar to his previous one from earlier in March.)

According to the arrest report, three officers arrived at Nick’s Winter Park residence after being notified that Laura was there. Officers knocked on the door and Nick answered. When asked if Laura was in the residence, Nick admitted that she was. “She showed up at my house and let herself in,” Nick explained. “she knows my person door code!”

More from the police report:

Based on locating Gordon and Leal together, I arrested Gordon for violation of bond conditions, issued to him on March 11, 2018. I placed Gordon in handcuffs, checked for proper placement and fit, and transported him to the John E. Polk Correctional Facility without incident. 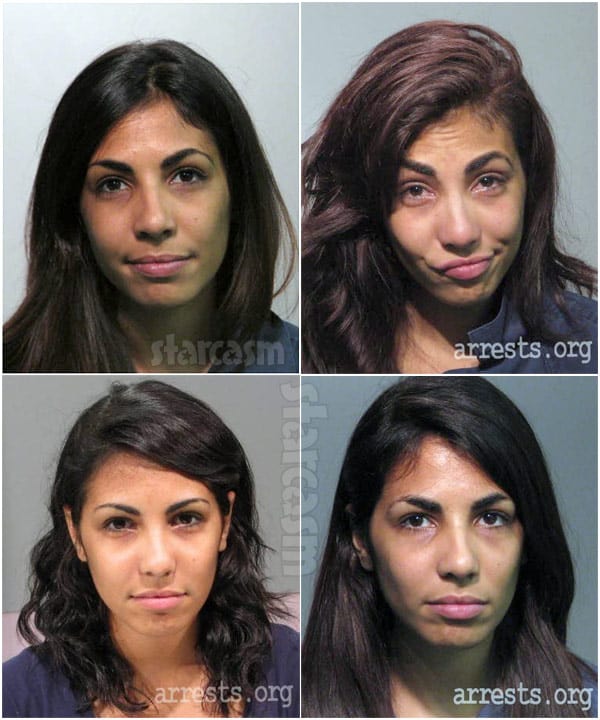 Nick’s latest troubles appear to be over, however, as prosecutors announced on April 5 they would not be pursuing the charges initially filed against Nick. Their case apparently fell through after Laura Leal (mug shot photos above) recanted her original testimony, leaving prosecutors without a solid witness.