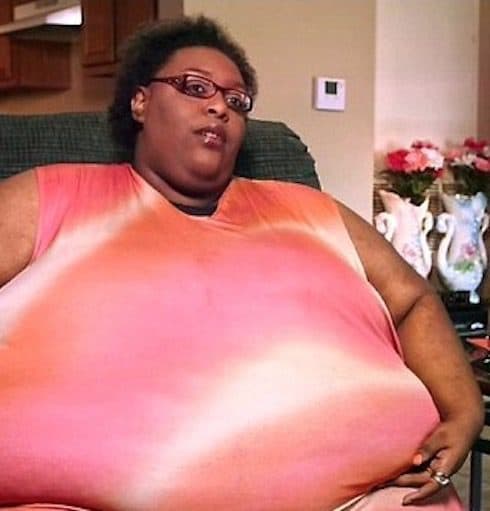 Tara Taylor is walking a long road away from life-threatening obesity, which is why we’re pleased to bring you good news about the latest leg of her journey. This My 600 Lb Life Tara before and after update is full of new pics of the Season 2 star looking happy (and healthy), plus new info about Tara’s off-camera engagement to Eugene, the man she started dating in her Where Are They Now? episode.

When we first met Tara, all the way back in 2014, the Louisianan was miserable at her peak weight of 606 pounds. But she lost 119 pounds in her debut episode, was approved for gastric bypass surgery — and thanks to completely changing her attitude toward diet and exercise, was down a total of 278 pounds by the end of her 2015 follow-up. Tara was feeling so good about her progress that she took a deep breath and went on a “traditional date” for the first time in her life. The fact that Eugene was “a good man” made the big step an easier one to take.

Though she often shares new pics of herself, Tara is among the quieter My 600 Lb Life cast members on social media, and hasn’t given many new details of her weight loss journey. Her public profiles do still state her place of residence as Lafayette LA, meaning she is no longer directly within Dr. Nowzaradan’s Houstonian sphere of influence.

Tara’s new hometown is only about a three-hour drive, though. And, judging by the latest My 600 Lb Life Tara before and after pics, though, the distance isn’t an impediment to further weight loss. Here’s one of Tara’s newer pics, from just a few months back: 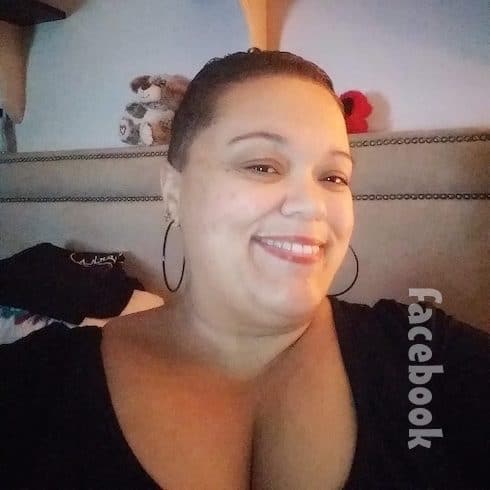 And here’s a couple of Tara chilling poolside and enjoying a swim: 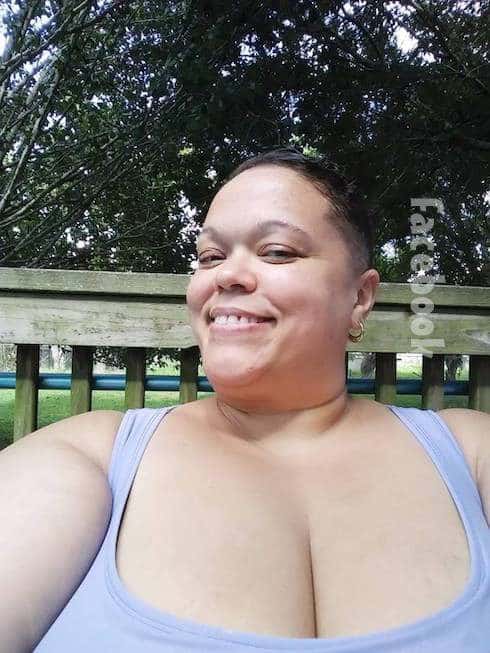 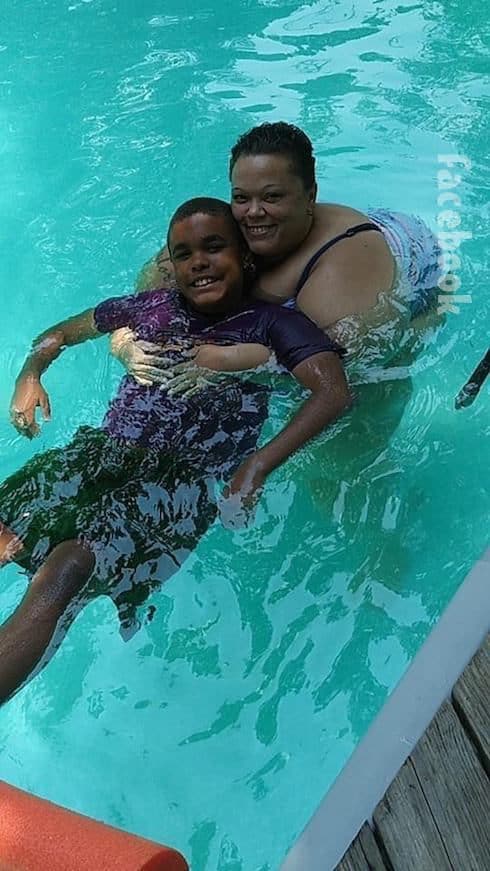 Plus, though it’s the oldest of the new Tara Taylor pics, we couldn’t resist sharing this adorable shot of Tara looking every bit the loving mother with her youngest child from about this time last year: 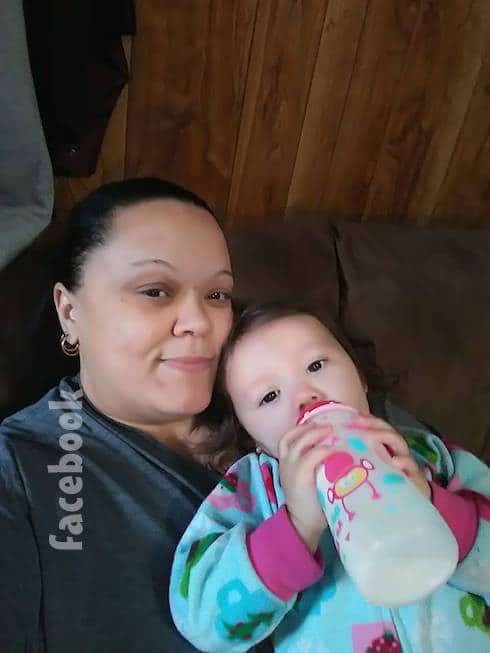 Tara also hasn’t offered any new info about her fiancé Eugene, who we first met just over four years ago when Tara’s Where Are They Now? episode debuted. (Eugene hasn’t done so either, in case you were wondering.) Starcasm was the first to reveal Tara and Eugene’s engagement; as we also explained in our last My 600 Lb Life Tara before and after update, Tara and Eugene have both told fans they want to take their time with the engagement and are in no rush to get married. They’re definitely sticking to that promise — and we wish them all the best.

As for another Where Are They Now? episode featuring Tara, the woman herself has yet to offer news one way or the other. However, it appears that Tara may still be under contract with TLC, which means doing another one is essentially up to her. (If cast members turn down the offer, they still remain under contract — and remain barred from sharing new info about their weight loss on social media.)

You can revisit Tara’s My 600 Lb Life debut here, and stream her Where are They Now? episode, the most recent official My 600 Lb Life Tara before and after follow-up, right here.

(Photo credits: My 600 Lb Life Tara before and after via Facebook, TLC)

British Medical Journal: More than half of Dr. Oz’s advice is wrong or baseless