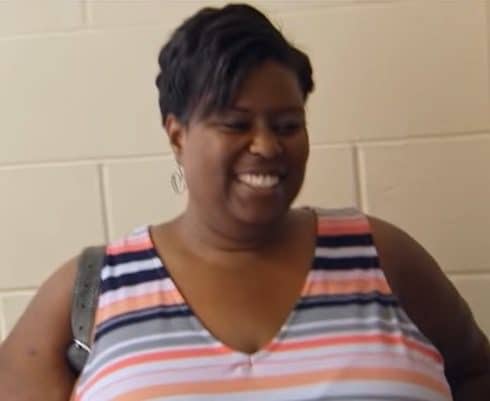 Our latest My 600 Lb Life Cynthia before and after update sees the Oklahoman in a gloomier place than when we last checked in with her. It sounds like the temptations of the holidays may have gotten to Cynthia, who says she’s ‘been beating myself up’ over stalled weight loss progress. However, the new full-body pics Cynthia has shared reveal she’s still in a great place compared to where she started her weight loss journey.

As we wrote just a couple of months back, Cynthia appeared to be excelling on her own. The Season 5 star famously called Dr. Nowzaradan’s weight loss plan “bullshit” in her My 600 Lb Life debut, and vowed to complete her weight loss journey on her own. The stress of being away from home was also a factor; Cynthia returned to Oklahoma City, making her one of the few My 600 Lb Life cast members not to reside near Dr. Now’s practice in Houston.

But Cynthia’s love for her children has been a powerful motivator. The mother of five began with a peak weight of 610 pounds — and a burning desire to attend one of her daughter Ukiah’s dance recitals. By the end of Cynthia’s 2018 Where Are They Now? follow-up, she was down to 454 pounds, and was finally able to make the journey to see her daughter shine.

Since then, however, it seems Cynthia feels she may have taken a wrong turn. She explained in a post a few days before Christmas that she’s “been beating myself up” over stalled weight loss progress. But, as Cynthia also noted, she didn’t feel lost — just in need of a “refocus.”

I have been beating myself up because I am not making the progress that I want or that other people making. However when I look at these pictures I am so far from where I started. I completely know why my progress has slowed down I just have to refocus and get it together.

As we mentioned above, though, it certainly looks like Cynthia is still doing a lot better than she was when viewers first met her. And her face reflects the happiness it’s clear she feels. For example, here’s Cynthia’s Christmas photo with all five of her kids: 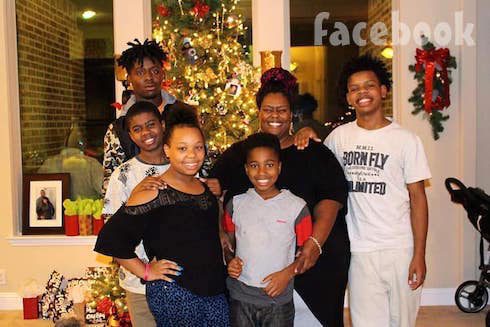 And in somewhat surprising news, here’s a full-body My 600 Lb Life Cynthia before and after pic featuring Cynthia and her daughter at a sorority celebration just last week: 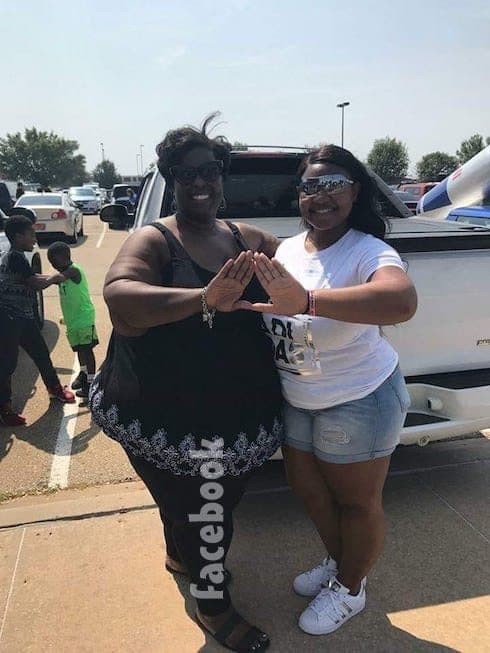 Finally, this lovely photo of Cynthia and her youngest was snapped a couple of days after the image above. It’s the most recent photo Cynthia has made public: 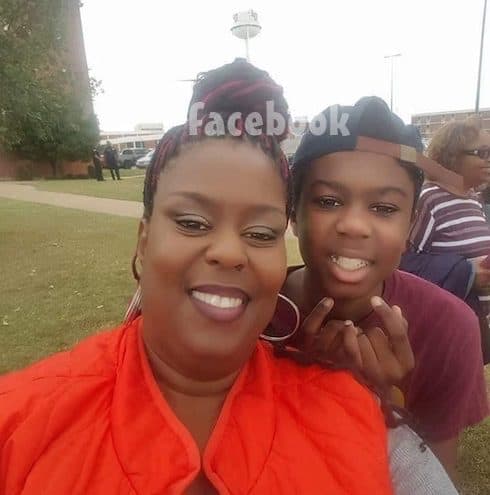 If you need to revisit Cynthia’s story, you can stream both of her episodes on the show’s official site: here’s her My 600 Lb Life debut, and here’s her 2018 Where Are They Now? follow-up.

(Photo credits: My 600 Lb Life Cynthia before and after via Facebook, TLC)