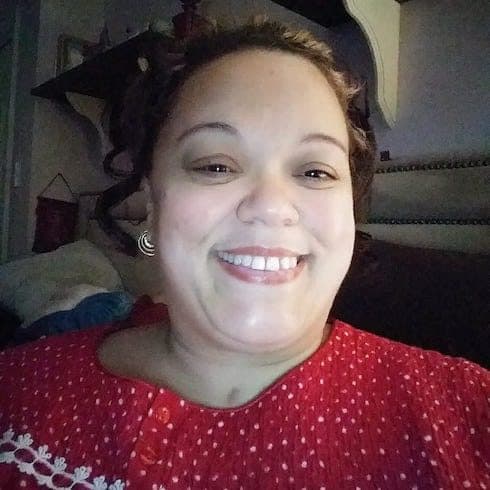 It’s been a long time since the latest My 600 Lb Life Tara update, and it turns out that plenty’s been going on in Tara’s life. For one thing, her children are growing up fast, and her daughter’s even left home for college. For another, Tara is now engaged and planning her wedding to Eugene Perkins, who we met in her Where Are They Now? episode!

When last we got a proper My 600 Lb Life Tara update, the Louisiana native was getting out and embracing life after losing over half of her peak body weight. Tara’s follow-up episode saw her go on her first-ever date — with anyone.

“I have never in my life been on a traditional date,” Tara revealed. “Now that I have lost the weight, this is a whole new world for me.”

Tara further explained that she was still nervous despite having known Eugene, her date, for fourteen years. “The reason I am willing to give Eugene a chance,” she said, “is that he is a good man.” And, when Eugene called Tara “stunning” outside the restaurant before they had dinner, the mother of two was put at ease.

Since then, it seems Tara and Eugene have only gotten more comfortable around each other. The two of them got engaged not long after Tara’s follow-up episode aired, all the way back in October of 2015! Here’s a recent photo of the happy couple: 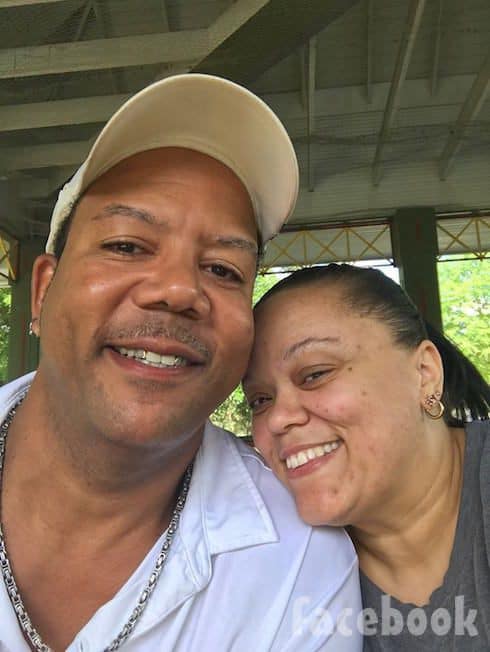 Since announcing the engagement on social media, Tara and Eugene have occasionally teased each other about what they want the wedding to look like or how good they’ll look in their dress and tux — but haven’t offered any more My 600 Lb Life Tara updates or wedding info. It looks like they’re just taking things nice and slow with the engagement.

In related news, Tara’s two kids appear to be doing better than ever, as well. Tara’s daughter Felicity is about to finish her first year in college; here’s a photo of the daughter and her proud mom: 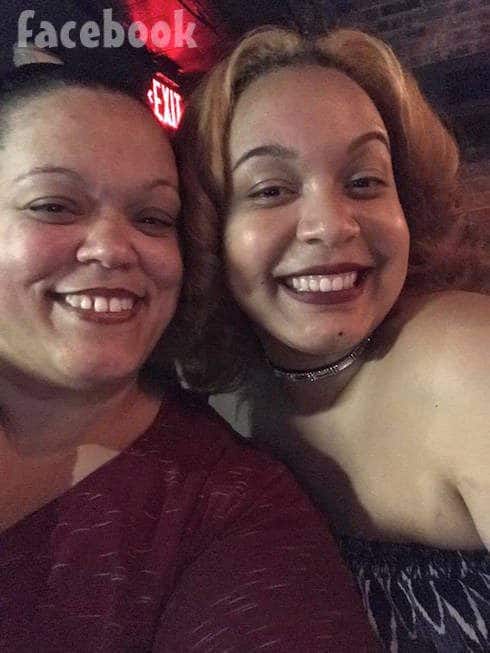 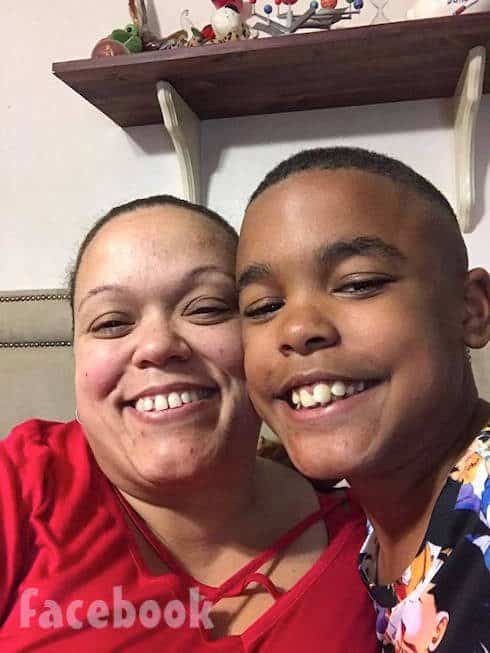 Beyond all that good news, it seems the only fly in the ointment for Tara is the fact that she’s been sick for most of the winter, and tends to get sick more often now than before her surgery. “This is crazy to me,” Tara said, describing her bad luck in a My 600 Lb Life Tara update a few weeks ago. When I was 600lbs I was very healthy. Never got sick or anything.

“But since I had the surgery and lost all this weight I get sick so easily,” Tara went on. “I take a shit load of vitamins not including other medications and now when I get sick I get sick bad. Wtf!!! Bruh!! Now I’m fighting a head cold trying to start. If its not one thing its another.”

Hopefully, the coming change in weather will do Tara some good. We wish her all the best as she continues on her weight loss journey, and are doubly hopeful that she’s a healthy bride whenever her wedding day does arrive 🙂

You can stream Tara’s My 600 Lb Life episode here, via TLC.