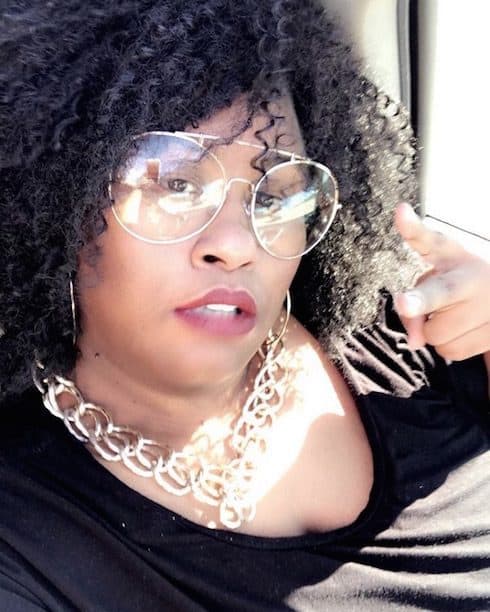 Octavia Gahagans of My 600 Lb Life Season 7 had a strong first year on the show, losing a little more than one-third of her peak body weight and getting a new outlook on life in the process. Since her episode kicked off the new season, Octavia has offered regular updates for fans following her journey on social media — including some encouraging new My 600 Lb Life Octavia before and after pics.

Octavia didn’t know her exact weight when filming for her episode began. But she knew her health was bad enough that she’d been bed-bound for a full year — and her peak weight of 692 helped explain why. Octavia’s journey from her native Kansas City to Dr. Nowzaradan’s Houston offices was an odyssey unto itself, as was the task of getting her into the mattress-equipped van for the road trip south.

Fortunately, Octavia was able to lose enough weight working with Dr. Now that she received approval for gastric bypass surgery. By the end of her debut, Octavia had lost 236 pounds in total, leaving her at a still-obese but far healthier 456 pounds. She’d become more mobile, and her general mood had improved. And, as we noted in our earlier article on Octavia, her social media profiles still list Houston as her current home — meaning she’s still getting tough love from Dr. Now, as well as encouragement from the broader My 600 Lb Life cast in the area.

But filming for her episode wrapped months ago — how is Octavia doing today? We won’t get a weight loss update until her Where Are They Now? episode airs, likely sometime next spring. But the latest My 600 Lb Life Octavia before and after photos show her journey continues to be a successful one.

For starters, the pic at the top of the article is one of the more recent Octavia has shared; it’s from just a few weeks ago. She’s also taken the ten-year challenge, showing more progress in side-by-side shots from 2009 and today: 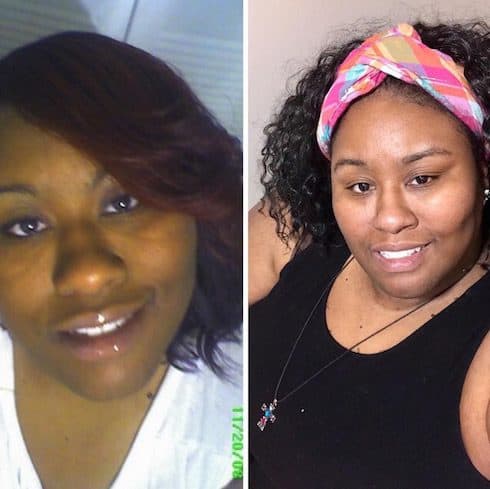 Finally, here’s the most recent pic Octavia has made public: 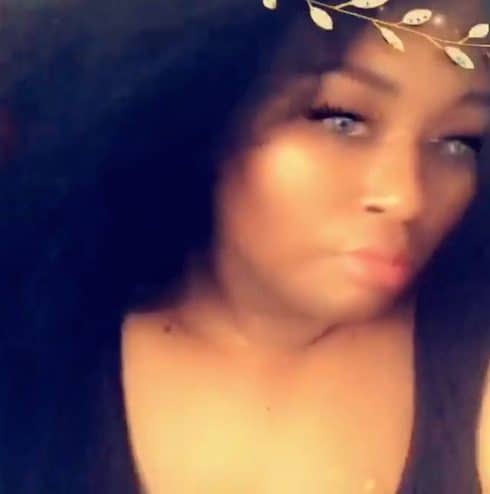 Octavia is one of the show’s more reserved cast members; though she does offer regular updates, she doesn’t interact with fans too much. However, in response to one recent question about her ongoing weight loss, Octavia responded, “It’s going great.”

You can follow Octavia on social media through her official Facebook page here. And you can stream her debut My 600 Lb Life episode here, via the show’s official site.

(Photo credits: My 600 Lb Life Octavia before and after via Facebook)

Why did Kylie Jenner get lip fillers again?