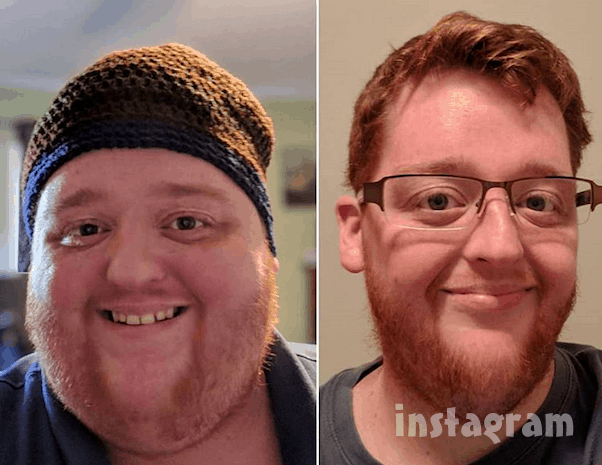 Justin McSwain is a happy man these days, and a busy one. The My 600 Lb Life Season 7 star — whose debut earned raves as one of the most feel-good episodes in the show’s history — has been keeping his fans updated with a bunch of delightful My 600 Lb Life Justin McSwain before and after photos.

Justin began his weight loss journey in a seemingly good place: as the founder and CEO of McSwain Media, his web development firm. But, as we soon learned, Justin’s weight problems began much earlier in life, with the emotional abuse he endured from his fat-shaming stepmom. She regularly told Justin he was “eating her out of house and home,” and even locked the pantry to keep him out of it.

Naturally, when Justin broke away from her torments and found himself on his own at college, he adjusted his diet. But by the time he began his weight loss journey, Justin weighed 688 pounds, and acknowledged he’d lost his ability to control bad eating habits.

Justin responded to his peak weight like few My 600 Lb Life cast members before him. He joined and regularly attended a gym. He adjusted and stuck to his new diet, following Dr. Nowzaradan’s guidelines. Within six months, he’d been approved for gastric sleeve surgery. And by the end of his debut, Justin had dropped 334 pounds — or 48.5% of his peak weight. The year-long weight loss journey resulted in one of Season 7’s biggest overall weight losses.

In fact, not long after that episode aired, we got one of the first and most memorable My 600 Lb Life Justin McSwain before and after photos courtesy of Justin. He shared the side-by-side at the top of this article back on February 27th, captioning it, “Basically two different people. Tons of work, mentally and physically, but absolutely worth it!”

On a related note, here’s another throwback pic, taken from around the same time, that Justin recently shared. It’s technically of Justin and a My 600 Lb Life cast member, since the other person involved is none other than Dr. Now: 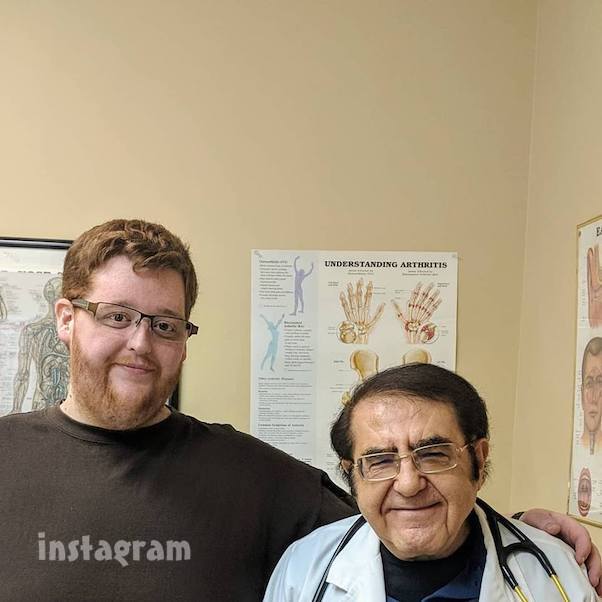 “Cool throwback pic I found of me and the doc!” Justin captioned. “I think this was taken near the end of filming around when the episode came out. #Throwback #My600LbLife #DatStethoscopeTho #ForeverGrateful #HowYallDoin #TransformationTuesday #Memories #Happy #Fitness #Life #Amazing”

But like his Season 7 castmate Destinee Lashaee, Justin has also been making the rounds meeting cast members from seasons past. If you need a smile, check out this photo of Justin posing with Season 5’s ray of sunshine Diana Bunch last month: 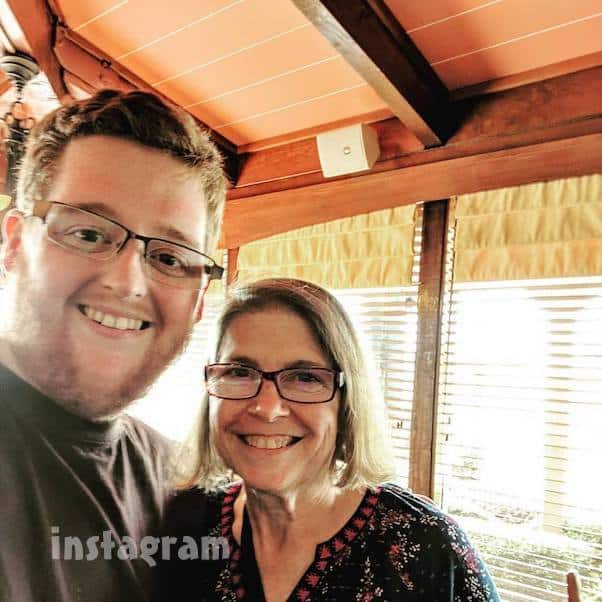 “So glad we got to see each other again over the weekend!” Justin wrote upon sharing the photo. “I don’t pick favorites, but if I did you’d be up there, Diana!”

We also got Diana’s sweet reply: “Hey my friend! It has been a delight to hang out with you. I am so proud of your amazing progress. Please continue to take good care of yourself as you journey to better health! You are knocking this out of the ballpark! #oktohavefaves #backatyou”

Finally for this edition of the My 600 Lb Life Justin McSwain before and after update, it’s one of the most recent photos Justin has made public. Here he is enjoying a quiet moment with his dog Finn from early April: 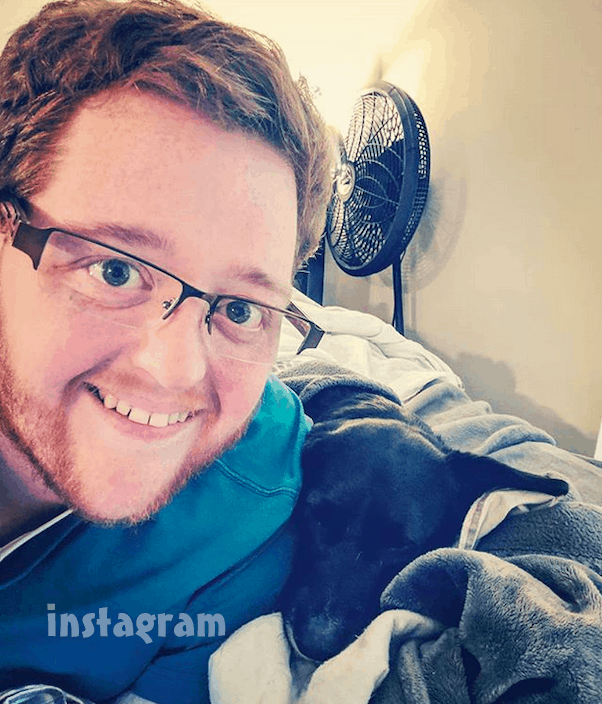 As we reported earlier this year, Justin has revealed he’ll be living in Houston for “another [six] months at least” before presumably moving back to South Carolina. While we haven’t been able to confirm that Justin’s 2019 stay in Houston is related to filming for a Where Are They Now? follow-up, the implication does seem encouraging.

Until we find out, you can follow along with Justin’s weight loss journey on his Instagram page. TLC has also made his episode available for streaming, which you can do on My 600 Lb Life‘s official page here.

(Photo credits: My 600 Lb Life Justin McSwain before and after via Instagram)