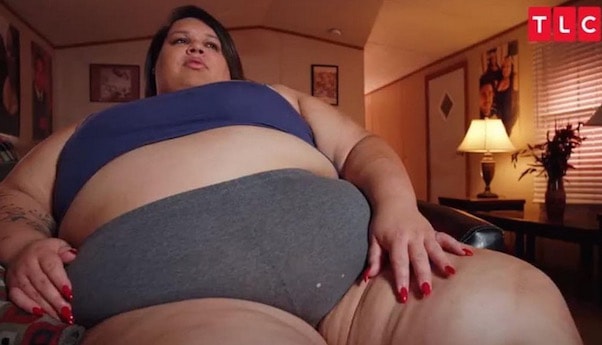 After one of the most inspiring episodes of Season 7, My 600 Lb Life cast member Destinee Lashaee is turning her life around in a big way — and plenty of her fellow cast mates in the journey. Almost all of the newest Destinee Lashaee before and after pics include some of the other participants from this season, which has been unusually full up with success stories and good vibes.

Destinee’s debut My 600 Lb Life episode introduced a young life that had been full of misfortune and trauma. 27-year-old Destinee Lashaee was born a boy named Matthew, brought up in foster care, and developed poor eating habits as a way to “dull the pain” of childhood. At eighteen, Matthew came out as gay, something that not everyone in his family accepted. Then, four years later, Matthew faced further ridicule after he began living the life he was meant to life: as a woman named Destinee.

But Destinee was still coping with yet another trauma when the My 600 Lb Life cameras began rolling. Her brother Anthony had just come home after undergoing minor surgery when he suffered a blood clot…and died in Destinee’s arms. According to Destinee, she should have somehow done more to save Anthony’s life, and let her feelings of guilt compound her already-existing depression and obesity.

Destinee began her weight loss journey at 669 pounds. But, as has so often been the case this season, she responded quickly and positively to Dr. Nowzaradan’s orders. The weight began disappearing, and before long Destinee was approved for weight loss surgery — but not before undergoing therapy to help deal with the lingering guilt from Anthony’s death. In the end, Destinee paid a graveside visit to her deceased brother, and started to come to terms with his passing.

By episode’s end, Destinee had undergone gastric sleeve surgery, and her weight was down to 440 pounds, marking a total one-year loss of 229. That’s an incredible amount of weight — and we should once again point out that’s actually not a big total for Season 7, which has had a far higher-than-usual rate of success stories. (Click here for our guide to the My 600 Lb Life Season 7 cast’s weight loss.) That’s not to take anything away from Destinee; instead, it’s to point out that she’s in very good company this year 🙂

In fact, it seems Destinee has been feeling those good vibes as well: as we mentioned above, plenty of her social media updates in the weeks since her debut have involved fellow cast members. The most recent Destinee Lashaee before and after pic is the happy shot below, from a girls’ day out in Houston this past weekend. The cast members, from left to right, are Maja Radanovic, Lacey Hodder, Annjeannette Whaley, and Destinee: 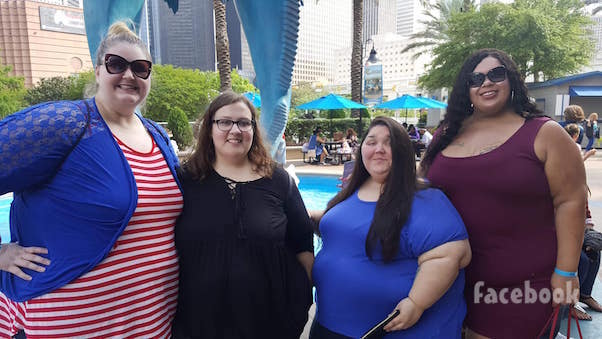 Destinee’s also been “cutting up” with fellow Season 7 cast member Octavia Gahagans, in an Instagram update that she (Destinee) unfortunately deleted after we published this post. But she’s also been leaving plenty of time for a little glamour at the beach, and we’ve got the screengrab to prove it: 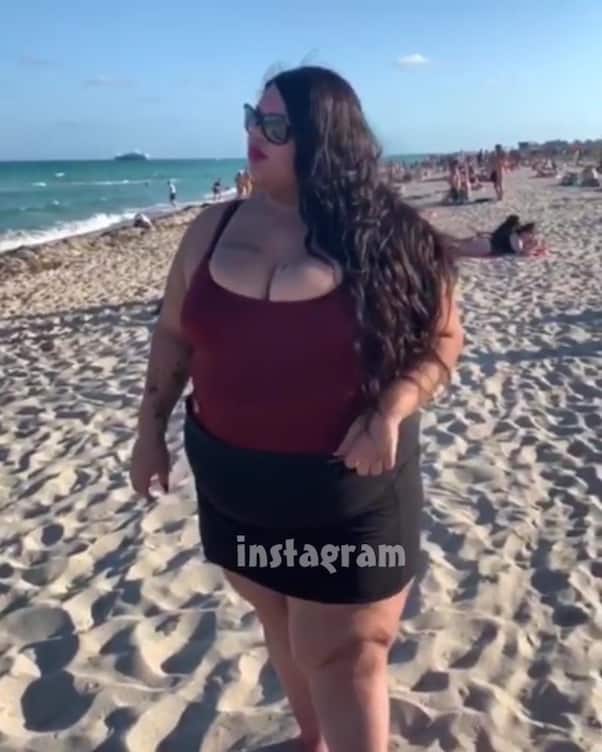 In addition, Destinee’s been taking her post-episode hustle to the business side of reality TV life, hawking a string of T-shirts in her very own webstore. Unfortunately, that site seems to be down at the moment, but here’s another before and after pic of Destinee wearing one of her designs: 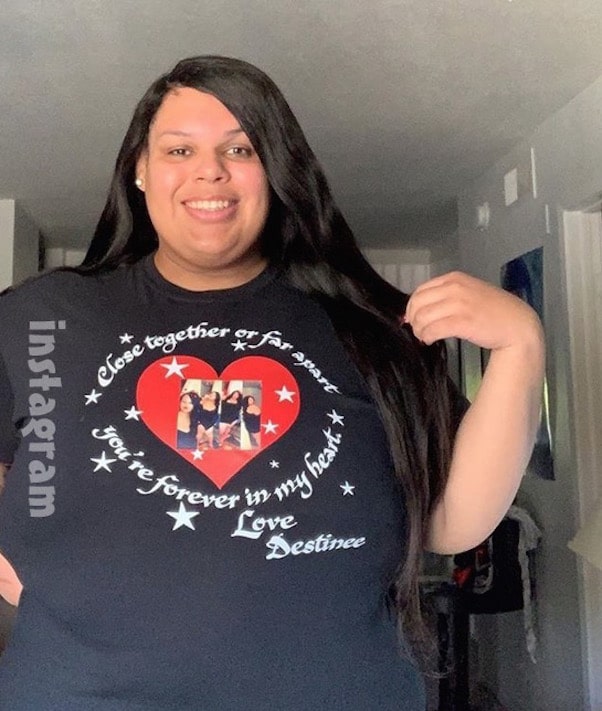 (We’ll update this article when Destinee’s site is running again.)

For all her photo sharing, Destinee has managed to be fairly tight-lipped about future episodes. However, she does still live in Houston — and makes the most of her proximity to so many cast mates! — and judging by the hugely positive reaction to her debut, we’re willing to bet there will be a Destinee Lashaee Where Are They Now? follow-up around this time next year.

For now, you’ll have to be content following her regular updates on Instagram. You can also stream Destinee’s debut episode here, on My 600 Lb Life‘s official site.

Doctors advise women to not get pregnant in Utah, especially Salt Lake City, because of pollution