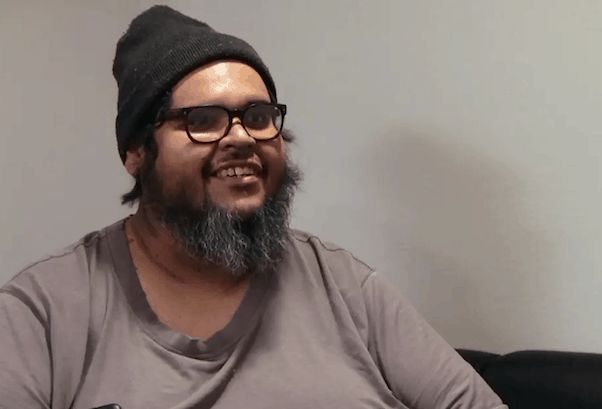 The unique living situation of My 600 Lb Life Season 8 star Dominic Hernandez means it’s been quite a while since we’ve gotten a My 600 Lb Life Dominic update. Dominic and his brother James are the first homeless members of the show’s cast.

As such, news on the two of them is often hard to find. And the controversial ending to Dominic’s first My 600 Lb Life episode means fans often lump him together with some of the show’s more notorious cast members.

Nonetheless, we were able to piece together a few bits of news, and hopefully help answer one commonly asked question: What happened to Dominic on My 600 Lb Life?

My 600 Lb Life Dominic update: How he’s been since the show aired

The 37-year-old native of Sanger CA is by most accounts still living on the streets of Houston. Dominic and James moved east to Texas from California during filming, so that Dominic could begin working with Dr. Nowzaradan in earnest.

Unfortunately, as viewers are well aware, Dominic’s homelessness was too high a barrier on his weight loss journey. He began his episode at 672 pounds and ended it at 650.

Dr. Now ceased working with Dominic after just six of the planned twelve months. He said he felt that Dominic wasn’t serious about wanting to lose weight. In fairness to Dominic, though, it’s hard to focus on weight loss when you’re living in van in a new city, trying to make ends meet.

Dominic does have an active social media account, though he rarely posts from it. His last update came on Christmas Day 2020, when he wished fans a Merry Christmas with a black and white photo of the cast of Die Hard.

Dominic also recently changed his profile picture to a shot of himself as a little boy — a move some viewers interpreted as a sad acknowledgement of a lost childhood: 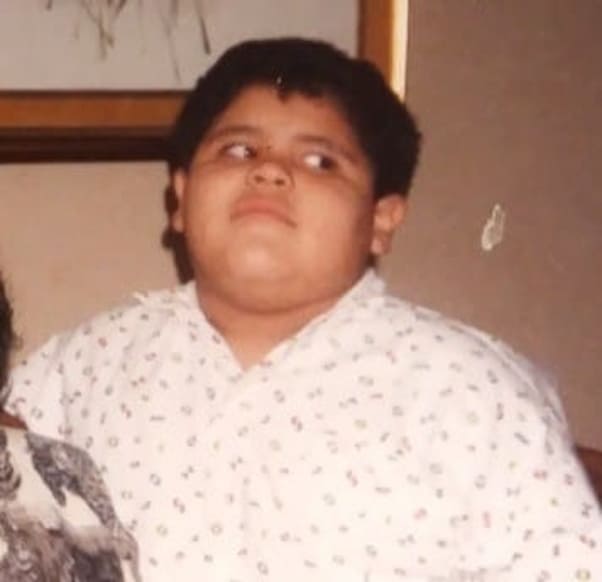 Is there still a Dominic Hernandez GoFundMe?

The most recent photo of Dominic Hernandez today remains the one he shared of himself and his brother James on Dominic’s still-active GoFundMe. It looks to have been taken not long after the two arrived in their adopted state: 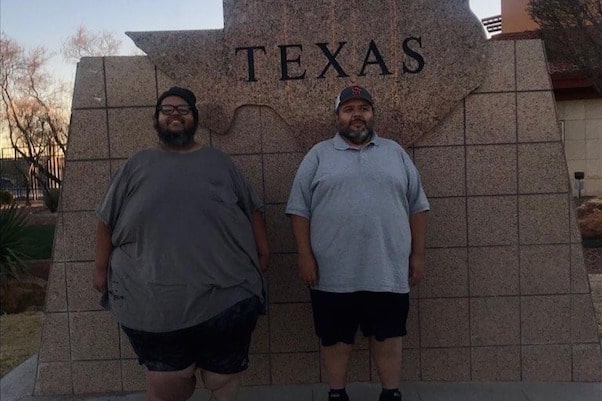 Dominic’s GoFundMe is doing better than those most other cast members set up. Though he’s still far from his $30,000 goal, Dominic has raised $8,097 as of this writing.

Because Dominic appears to still be living in Houston, it’s possible he’s been filming for a Where Are They Now? follow-up. But it’s not clear that Dr. Now has taken Dominic back as a patient, or that producers would film a follow-up without Dr. Now’s involvement.

You can stream Dominic’s My 600 Lb Life episode through the show’s official site.

How Beyonce lost the baby weight