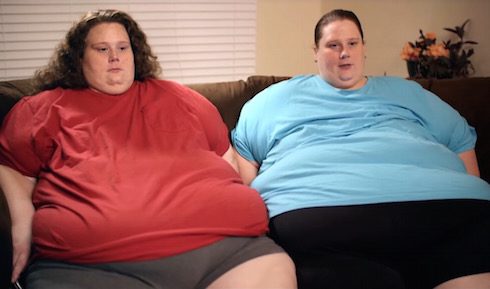 How are My 600 Lb Life Brandi and Kandi now? The twin sisters have been up to quite a bit since the last time we got an official update on their story! In the last year, the two celebrated a marriage, welcomed a baby — and seen even more weight loss than on their first My 600 Lb Life episode!

The twins each weighed about 600 pounds at the start of their weight loss journey three years ago. Brandi and Kandi’s obesity stemmed from an abusive childhood: they were molested by a friend of their father, a drug dealer. Their mother was an alcoholic. Food, as it so often does on My 600 Lb Life, became a comfort, a way to cover up the pain of emotional wounds.

During that debut, Brandi and Kandi’s physical ailments seemed almost to mirror their past psychological trauma. The climax came when Kandi, undergoing weight loss surgery several months after Brandi, suffered a pulmonary embolism and a heart attack on the operating table. She had to be put into a weeklong medically induced coma, and the threat of brain damage was very real.

Despite everything, the twins’ first episode had a very happy ending. Kandi made a full recovery, and she and Brandi each lost more than 200 pounds. Their Where Are They Now? follow-up a year later saw their success continuing. The Washington natives’ combined weight loss had climbed to 500 pounds and counting, and each had skin removal surgery on her mind. But their situation became quite a bit more complicated when Brandi found out she was pregnant.

Which brings us to My 600 Lb Life Brandi and Kandi now. As we revealed in our last update on the two, Brandi has since given birth to a healthy baby! Neither she nor Kandi have revealed the child’s name or birthdate on social media (though we know from an online registry that the due date was June 19th, which is around when the baby looks to have been born).

But Brandi *has* shared a few pics of herself, her child, and her baby daddy, and they’re adorable as can be: 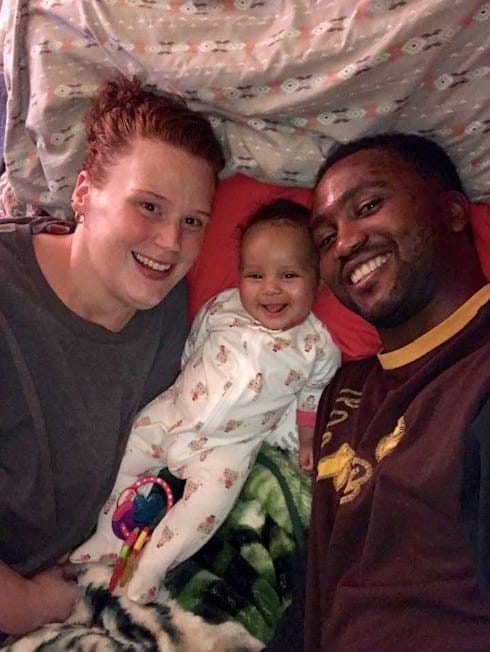 Oops — did we say “baby daddy”? We meant husband! It looks like Brandi really was already married when she and Kandi filmed their follow-up, as her husband recently shared a celebratory one-year anniversary post.

“I got married to my 5,” Brandi’s husband, who goes by Femi Mark Eijs, wrote. “We are 5&6 as seen in the background ✝️?♥️?…I Thank God for this union of over 1year… she is the greatness ever, more pictures loading ?” 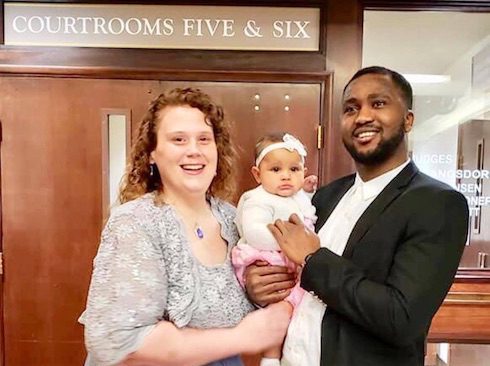 In addition, Brandi’s name is now Brandi Ejioye on Facebook, so it looks like she’s taken her husband’s surname.

As for Kandi, her latest pics show what appears to be a lot more weight loss. And she’s looking happier than at any moment in either of her My 600 Lb Life episodes. Here’s a beaming Kandi on the water in early February: 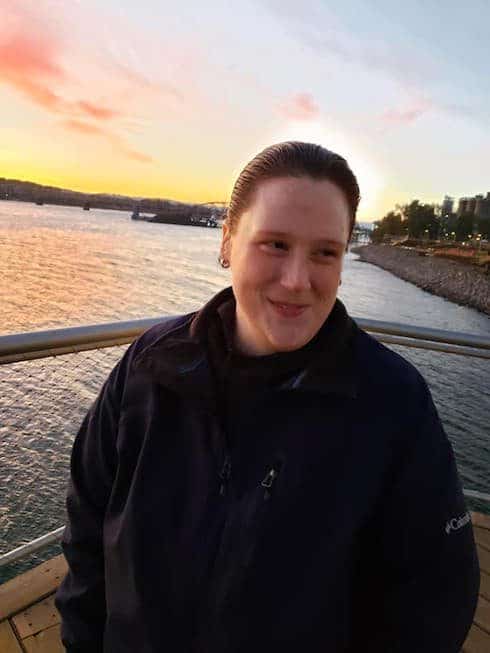 Plus, compare this pic of Kandi simply sitting on the couch to the shot of her trying to get out of bed in the clip above. The transformation is remarkable: 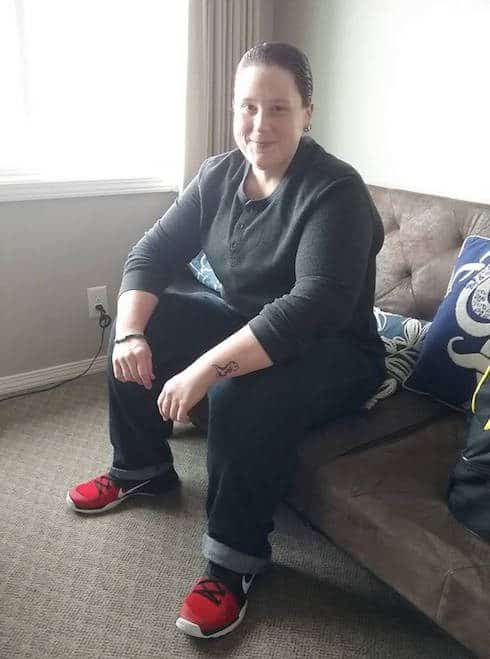 Both My 600 Lb Life Brandi and Kandi now list their home state of Washington as their residence on social media. That doesn’t mean we won’t get another Where Are They Now? follow-up at some point in the future, but neither twin has said whether fans should expect a second update episode.

You can revisit Brandi and Kandi’s story by streaming both of their episodes on the show’s official site. Their My 600 Lb Life debut is here, and their 2018 Where Are They Now? follow-up is here.