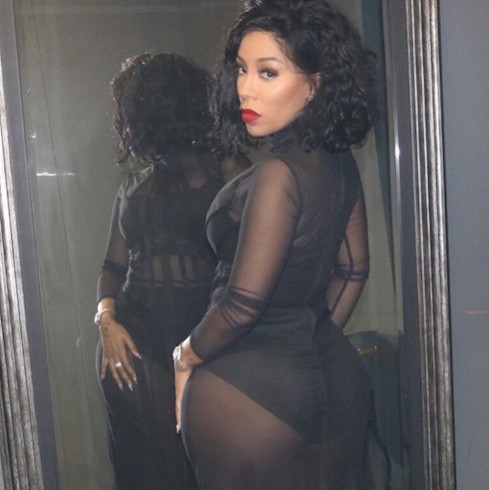 K. Michelle plastic surgery rumors–and confirmations–are rampant across the internet, thanks to the Love & Hip Hop: Atlanta star’s proclivity for procedures and frank honesty regarding them. K. Michelle had butt implants put in and then removed late last year, but what other work has she had done?

Last November, the K. Michelle plastic surgery discussion really got going when the 33-year-old revealed that she was actually having her butt procedure undone. What for? In K’s own words, she wanted her “normal shape” back–in part because she was worried about being typecast. And, even more simply, she was tired of wardrobe stress: “I can’t wear designer clothes,” K. Michelle revealed. “It’s always a problem when it comes to designers and like when they have to get stuff to fit my body. That’s one thing, I’ve always had a big butt. You can ask anyone in college.” 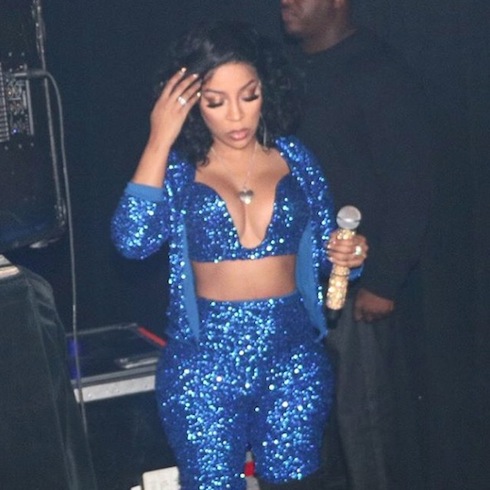 The K. Michelle plastic surgery update also includes breast implants, which the then-31-year-old disclosed (and described) for Huffington Post in 2014. K. Michelle won applause for her matter-of-fact air. “I’m not ashamed,” she told the publication, before going on to include her breast implants among “normal women things”:

I got my boobs done, I had fat transferred to my butt, I sucked out the stomach. You know, just normal women things. And they say, ‘Are you really going to do this surgery [on camera]?’ I said, ‘Yes, because it’s my life.’ And I’m not ashamed. I’m not ashamed of wanting to suck the rolls out of my stomach.

Unlike her butt implants, though, K. Michelle’s breast work stuck: the star has gushed about how fond she is of hew new mammaries on a number of occasions. “I love my boobs,” she exclaimed. “I look at them every day, I touch them, I love them. I’m not going to lie and say I haven’t gone through self-esteem issues, because we all do, but at this point, I like myself.” 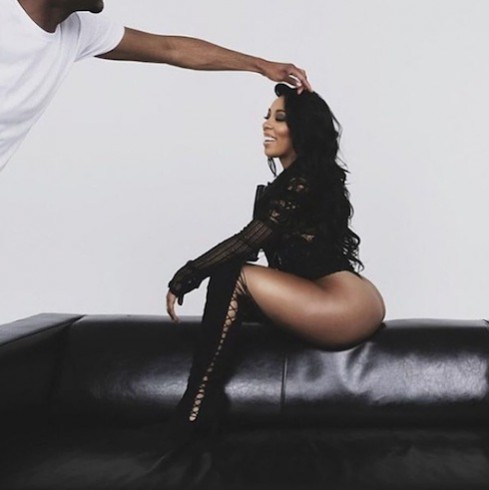 The above interviews made it clear that the K. Michelle plastic surgery list probably included liposuction–and, again, K. confirmed the suspicions in another interview, which dovetailed with her time documenting several plastic surgeries on VH1’s series My Life. K. spoke with noted industry mag Billboard about her openness, and, again, made it clear that the decision to share everything was more or less obvious.

“What makes me relatable to my fans and to the world,” she explained, “is the fact that I show that I have flaws and I have issues, just like you. And my body has been a huge topic of discussion. People say, ‘she has one of the best bodies in the industry. Is it fake? Is it real? What does she do?’ I don’t lie about my body.” 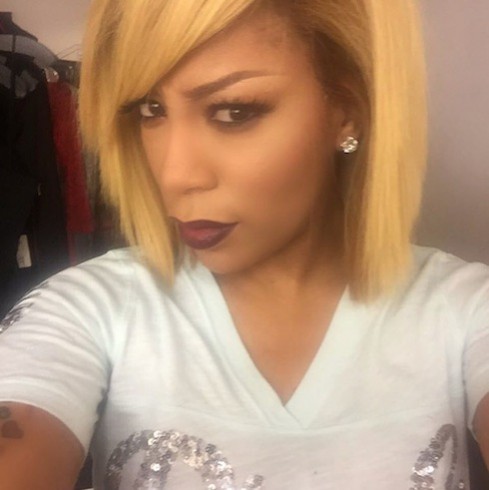 Which means that her face isn’t off-limits, either, though there have been conflicting reports about what exactly K’s had done. A 2014 report claimed that K. Michelle went ahead with a multi-stage facelift, including lip fillers, botox, cheek augmentation, and some nipping and tucking around the eyes. Michelle, though, disputed that report, claiming that it had been largely fabricated. According to K. Michelle herself, what she actually did was have a “VOLUMA” treatment, which involves injecting a gel into both cheeks “to instantly add volume to your cheek area to correct age-related volume loss in adults over the age of 21.”

Michelle (and possibly the product’s PR team) went on to say that VOLUMA “can provide you contour and a subtle lift for up to two years with optimal treatment.” 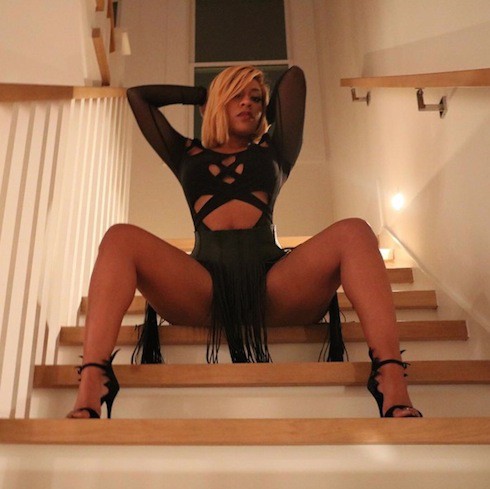 Given how up-front she’s been about every other cosmetic enhancement she’s had, it seems unlikely that K. Michelle would undergo several procedures on her face and then deny all of them. In fact, there’s another, perhaps even nobler reason that all the K. Michelle plastic surgery is above board. Put simply, K. Michelle says she is also as forthcoming about her plastic surgery as possible in order to give the right impression to her younger fans. Hers is not a natural look, and she doesn’t want girls aspiring to it:

I don’t want little girls to feel like I really did wake up like this, okay? I’m not like that. You don’t have to do anything to be popular. You need to do what makes you happy. Don’t look at me as the poster child of ‘I need to change my appearance’ or whatever. For a long time I didn’t change my appearance. And now it’s something that I wanted to do. I woke up in the morning and wanted a little whatever, but you’re beautiful however you are.

Jessica Simpson is likely not shopping for a ‘fuller, rounder butt,’ despite press release