Category: Family By the Ton

Our latest Family By The Ton Amy update is a very happy one indeed! The Georgia native and makeup artist extraordinaire is undergoing a double glow-up, thanks to the double whammy of successful weight loss surgery and a total change of lifestyle. Keep reading for Amy's latest before and after pics and social media info!
Read More... 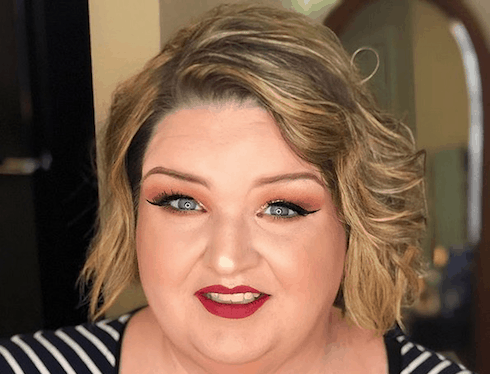 It's been a long, hard journey for Amanda Johnson from Family By The Ton -- and it's not over yet -- but it sounds like Amanda has renewed resolve to overcome whatever happens next. The latest Family By The Ton Amanda update sees the 37-year-old offering some good news, as well as a few beautiful new pics! Keep reading for the latest!
Read More... 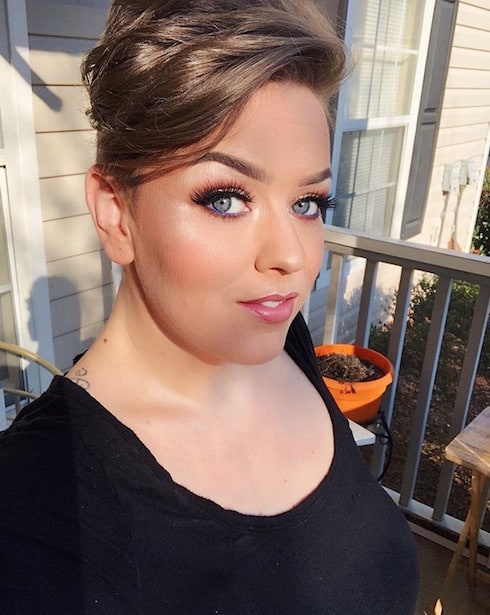 Who are the new cast members on Family By The Ton this season? And how do they look now? Meet Amanda, Amy, Casey, and Ed -- better known as the the Family By The Ton King Family, who now star alongside the Andersons of Season 1 on the TLC hit. Read on for the latest updates on the four family members, along with some new weight loss pics!
Read More... 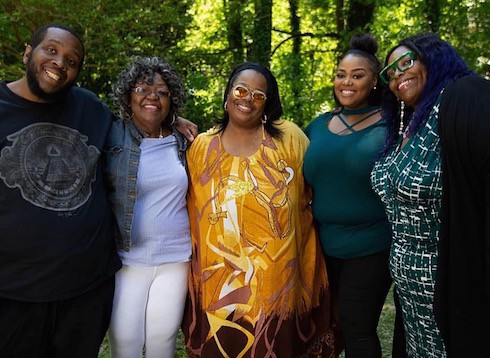 The new season of TLC's My 600 Lb Life spinoff Family By The Ton introduced viewers to the King family, whose four-person weight tops 2,200 pounds. But where are the Andersons from Season 1 of the show? Are they still part of the Family By The Ton cast?
Read More... 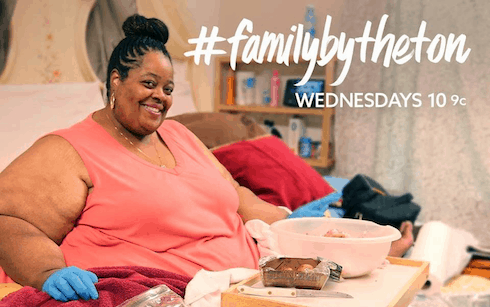 The first season of their My 600 Lb Life spin-off was a weight loss success -- so what's happened to Family By The Ton since then? Fortunately, we can confirm that Chitoka, Naomi, and Drew will be back on the air for Season 2 of their show before too long. And they've got more good news to share! Read on for their latest weight loss pics, plus the likely Season 2 premiere date!
Read More...

My 600 Lb Life offshoot Family By The Ton was a sleeper hit for TLC earlier this year, but there hadn't been many updates from Naomi, Drew, and Chitoka since the Season 1 finale. Fortunately, we can now confirm that Family By The Ton Season 2 has been filming for months, and is likely to premiere in early 2019! Read on for the details!
Read More... 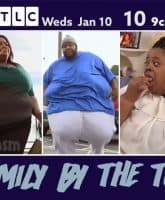 TLC's extreme weight loss series My 600 Pound Life returns for its sixth season on January 10, and it will be followed by a brand new show in a similar vein. Family By the Ton is a three-for-one version of My 600 Pound Life as it follows the story of three Georgia cousins whose combined weight is nearly 2,000 pounds. Keep reading to watch the preview trailers for both shows!
Read More...