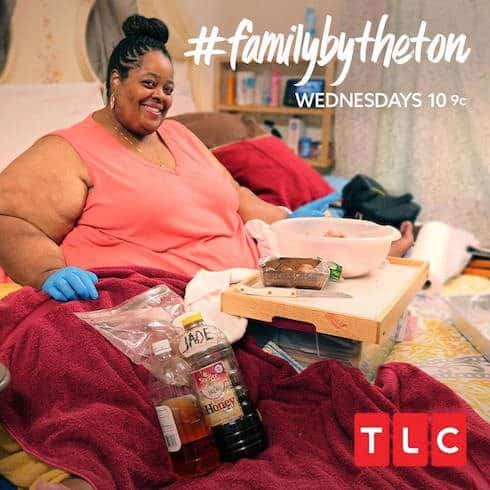 The first season of their My 600 Lb Life spin-off was a weight loss success — so what’s happened to Family By The Ton since then? Fortunately, we’ve been able to confirm that it won’t be too much longer before Chitoka, Naomi, and Drew are on the air for Season 2 of their TLC hit.

As we wrote last month, production on Family By The Ton Season 2 actually wrapped earlier this year. Initially, there had been concerns that the show would follow My 600 Lb Life‘s template and simply choose a different family for each season. Based on the filming location, though, we now know the same cast members from Season 1 will feature in the new episodes.

Naturally, all three are barred from revealing their current weight on social media. But they’ve been sharing a fair few photos throughout the year, and it sure *looks* like Chitoka and Naomi are doing better than ever. Naomi in particular is all about showing off her figure, as her current most-recent public pic makes clear:

For good measure, here’s another recent photo of Naomi, one where the lighting is a bit better 😉

Happy Monday!!! I woke up feeling amazing,blessed, well rested and loved I have a busy week and weekend ahead so let’s get it! Good morning ??☀️ y’all don’t be rude say it back ??

As for Chitoka, it looks like Family By The Ton‘s second season will depict her weight loss along with a medical scare she had earlier this year. According to the woman herself, Chitoka suffered from some heat-related health issues this past summer, though it doesn’t look like she was under medical care for long:

However, the good news is that it also looks like we’re going to get to watch Chitoka doing something very exciting where her weight loss journey is concerned. She’s shared a number of photos of herself standing up and even walking since Family By The Ton Season 1 wrapped production, suggesting she’ll be much more mobile and healthier in general during the new episodes.

Here’s one of the first pics of Chitoka standing that she shared for 2018, with her original caption below the image: 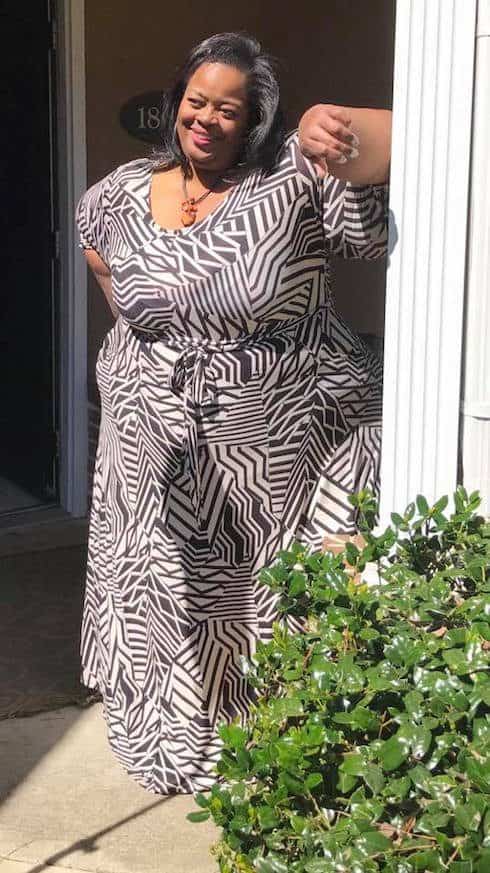 I don’t have many pix standing. This is one of the many small indicators of progress. I thank GOD for all progress, great or small!!??❤️???

Finally, here’s the most recent photo Chitoka has made public. She shared it on November 15th — that’s a friend of hers on the left, and her usual infectious smile dominating the shot: 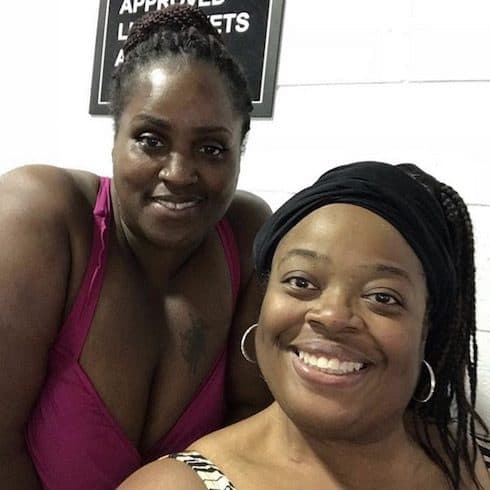 Unfortunately, it still looks like Drew is not on social media. He did appear in a few of his family members’ photos much earlier this year, when Family By The Ton‘s debut season was still airing, but there hasn’t been anything since then. We’ll keep an eye out for updates involving Drew and include them in our next update if possible.

Speaking of which, it’s possible that we don’t have long to wait for new episodes. TLC has yet to announce an official premiere for Season 2, but we do know that the network likes to air its most popular shows at their usual times. FBTT Season 1 aired on Wednesday nights starting January 10th of this year, alongside the premiere episodes of My 600 Lb Life Season 6. And, since My 600 Lb Life has had its last three season premieres on either the first or second Wednesday in January, it’s likely that Family By The Ton Season 2 will premiere on either January 2nd or January 9th, 2019.

Until we know for sure, you can catch up with the show by streaming Family By The Ton Season 1 here, via TLC.