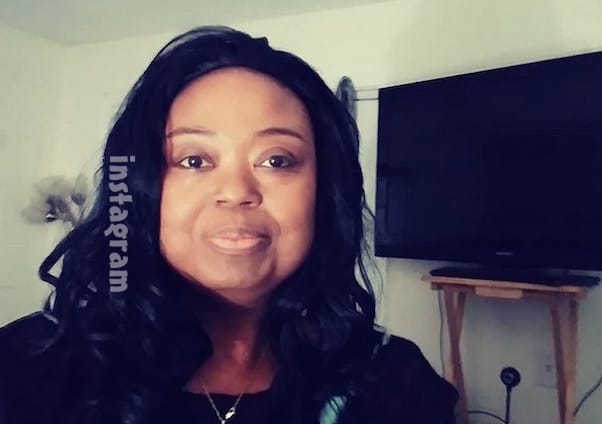 Thanks in part to a stormy end to her time on the show, there are more rumors and gossip about My 600 Lb Life star Marla McCants than possibly any other cast member. Is Marla McCants still alive? Does she really have the show’s biggest weight loss? And what exactly is her beef with the show’s producers?

Earlier this year, we revealed Marla’s alleged 600-pound weight loss from her 800-pound peak weight. If Marla’s claim turns out to be true, she may well have the highest weight loss in My 600 Lb Life history. Currently, that record is held by Season 4 star Milla Clark, who took over the top spot after dropping a total of 596 pounds as of her most recent Where Are They Now? episode. (Click here for a list of the top ten biggest weight loss stories in My 600 Lb Life history.)

However, we say Marla’s “alleged” weight loss because she hasn’t actually appeared on the show since 2016. And it doesn’t look like she’ll be doing a follow-up episode anytime soon.

Is Marla McCants still alive? How is she doing today?

It seems two episodes was the limit for Detroit native Marla, who’s been speaking out more and more regarding the show’s production. Marla is hardly the first My 600 Lb Life cast member to accuse production company Megalomedia of fakery and / or unethical behavior; Justin Assanti did the same thing a few months ago, as did Charity Pierce after her debut episode.

Marla, however seems to feel even more personally aggrieved than those cast members. Earlier this year, speaking to Rickey Smiley, Marla revealed she’s working on a book about her weight loss and her time on the show. And she went out of her way to exclude Dr. Nowzaradan from her criticisms — something that’s been almost universal for both current and former My 600 Lb Life cast members.

“I’m not gonna take anything away from [Dr. Nowzaradan],” Marla said, “’cause he’s the best gastric bypass surgeon there is. But as far as the rest of it…TV is pure entertainment. That’s all it is.”

But, when pressed for details about how the show actually gets made, Marla took a deep breath. The first example of alleged production tricks she gave was regarding something many viewers have taken her to task for: Marla’s supposed unwillingness to stand up. In her debut episode, it looks like Marla has undergone successful surgery, and has simply refused to move for some time afterward. In Marla’s telling, though, there was a very good reason she didn’t stand up when pressured to do so: she says her surgery *hadn’t* been months earlier; in fact, she was still recovering from the recent operation.

Like, the scene where I was in the hospital. And I wouldn’t get up. Y’all don’t know why I didn’t get it up. First of all, they put it out there a year ahead, when actually it was only one month after I had the gastric bypass. I had lost seventy pounds the first month. I had my surgery February 13th of 2015; that [episode] aired March of ’15. So I had just lost seventy pounds. I was [malnourished], I was in the hospital, and he wanted me to get up? Seriously? I’m bleedin’ on the bed and you want me to get up?

You can listen to Marla’s complete interview on The Rickey Smiley Morning Show below. Her transcribed comments above begin at about the 7:30 mark:

So — is Marla McCants dead? Quite the opposite: in addition to the fire in her belly over My 600 Lb Life‘s potential editing room trickery, Marla is looking better than ever in her most recent pics. We’ll start our mini Marla McCants before and after photo gallery with a side-by-side shot of Marla during her Where Are They Now? episode, along with a beaming and standing snap of Marla from earlier in 2019: 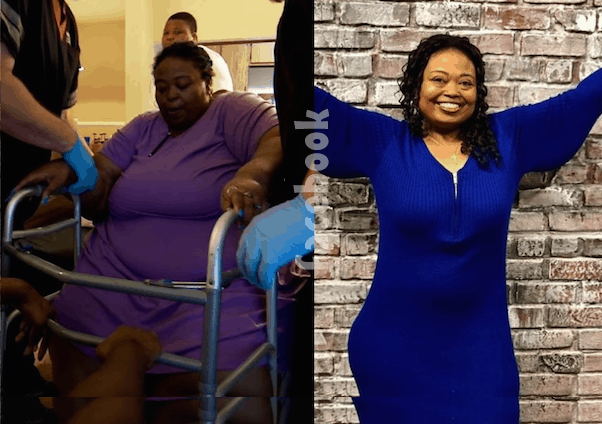 And here’s the most recent (almost) full-body shot Marla has made public, from her grandkids’ graduation ceremony on July 14. (In case you’re wondering, the photo at the top of Marla at the top of the article is also from July 14th.) 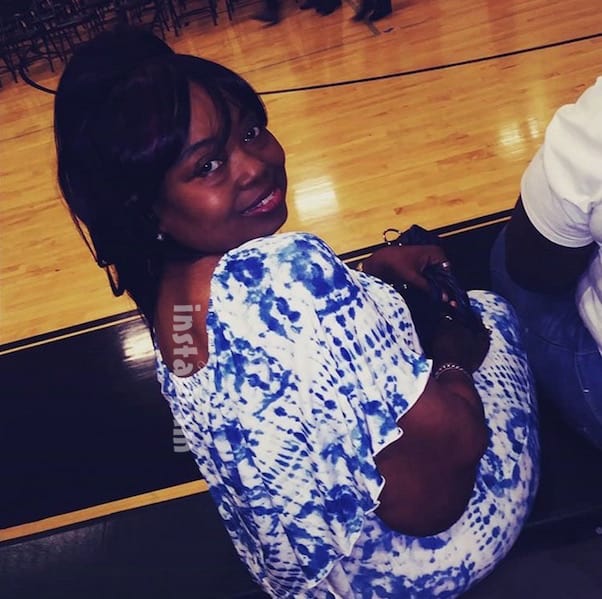 We haven’t heard anything else about Marla’s forthcoming weight loss memoir, but we’re definitely keeping our ears to the ground. It shouldn’t be hard for her to find an interested publisher — and it seems a safe bet that her book will not be as kind to the people responsible for the show as Season 4 star’s Chad Dean’s recent memoir.

You’ll find the Marla McCants IG here. Her My 600 Lb Life debut and Where Are They Now? follow-up are both available for streaming.

Is this how Julianne Moore stays looking so young?