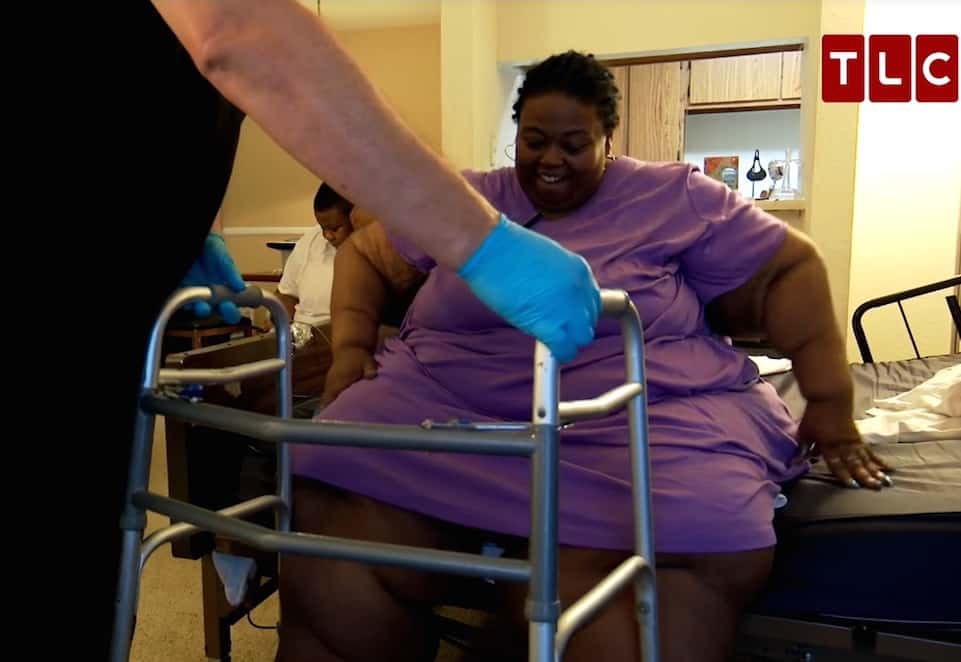 If you haven’t seen or heard from Marla McCants in awhile, you’re in for a genuine shock. The My 600 Lb Life Season 3 star, who has gone on record accusing the show’s producers of lying, now boasts what may be the show’s biggest weight loss! The latest My 600 Lb Life Marla update includes her jaw-dropping new look, along with plenty of details about her new career — and about those accusations.

Marla’s origin story was in some ways even more horrifying than those of most My 600 Lb Life cast members. She said she lost control of her weight after being kidnapped and held at gunpoint a former boyfriend when she tried to break up with him. According to Marla, she was able to escape (though not before the boyfriend shot a pair of police officers trying to rescue her), and remained holed up in her house, fearful and binge eating, for years after.

By the time her first episode premiered in 2015, the 43-year-old Nashville native weighed approximately 800 pounds, and was believed to be “weeks away from dying.” Marla remains one of the very few patients on whom Dr. Nowzaradan has performed weight loss surgery even though she didn’t lose the requisite weight beforehand: he reasoned that doing nothing left the risk of Marla’s death too high for him to wait until Marla could become active enough to lose weight quickly.

The risky surgery was a success — but Marla still refused to stand or move. The refusal left Marla at the mercy of potentially fatal blood clots, and had Dr. Now ready to give up. But after receiving a tearful phone call from Marla’s daughter Sierra, Dr. Now actually made a house call. He, along with a team of paramedics, was able to help Marla stand up for the first time in recent memory, giving her the confidence she needed to finally take control of her health.

By the end of her first episode (and after standing on a scale for the first time in five years), Marla weighed 534 pounds; her approximate weight loss was 266 pounds. The first official My 600 Lb Life Marla update came a year later, with her first Where Are They Now? episode. It followed much the same pattern as Marla’s debut: despite initial success, she remained largely unwilling to move about. It took plenty of shouting from Sierra, along with Dr. Now becoming frustrated and dropping Marla as a patient, to get Marla out of bed.

But, by the end of that episode, Marla had indeed kicked her bed addiction. She was down to 330 pounds, for a total weight loss of about 470. And it looks like she hasn’t stopped moving for an instant since then.

For proof, we turn to the always inspiring photo gallery. The most recent My 600 Lb Life Marla update pics come from the woman herself. Check out this stunning screencap from Marla’s social media feed just a few weeks back: 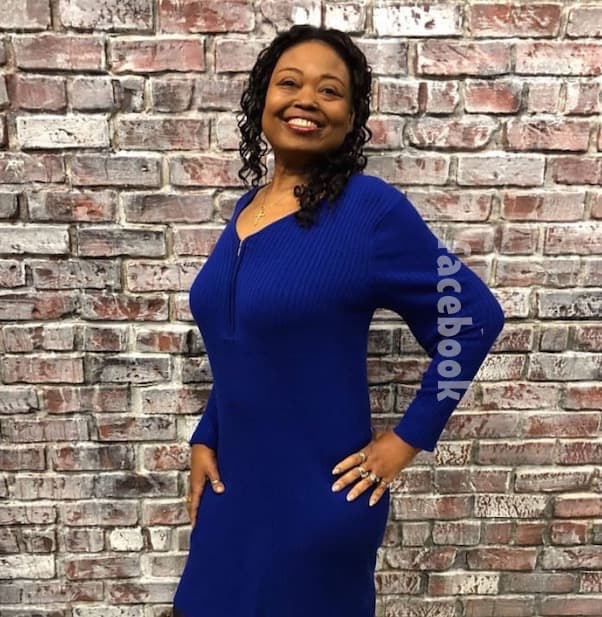 Marla included the hashtag “#my600poundweightloss” in the photo’s caption, and we’re inclined to believe she may well have crossed that threshold! Here’s a second recent pic of Marla, taken after an appearance as a motivational speaker: 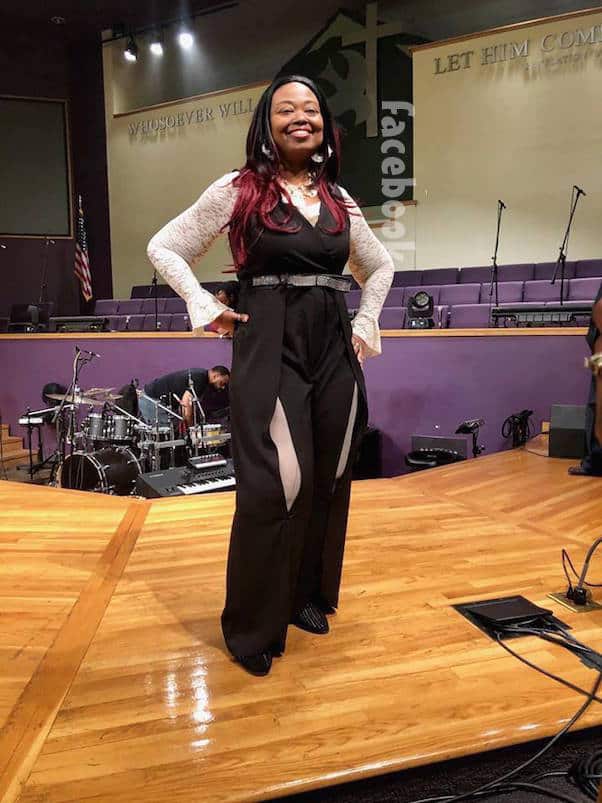 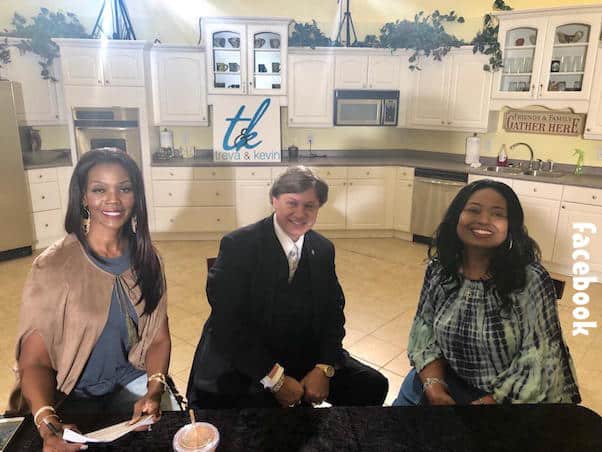 As for those accusations Marla leveled against My 600 Lb Life‘s producers? Marla spoke about them at length on an episode of “Rickey Smiley For Real” earlier this year. According to Marla, her episode was edited far out of sequence: she says she had her gastric bypass surgery at the end of her first year, only about a month before her episode premiered, but that the show’s producers edited the episode to make it look like she had had the surgery far earlier in the year, and that she was still unable to lose weight.

Which is also why, Marla explained, she refused to get up out of bed in the post-surgery scene. “I’m lying here bleeding on the bed, and you want me to get up?” Marla told Rickey.

“TV is pure entertainment,” Marla went on. “I’m not gonna take anything away from the doctor, but…”

As we mentioned above, Marla is now a “motivational speaker and health advocate.” You can check out her official page and book her here. You’ll find Marla’s official Instagram page here. And you can stream both of Marla’s My 600 Lb Life episodes online via TLC: her 2015 debut and her 2016 follow-up.

BEFORE & AFTER Miranda Lambert’s weight loss, which she credits to giving up Cheetos

PHOTOS How is My 600 Lb Life’s Joe Wexler today?